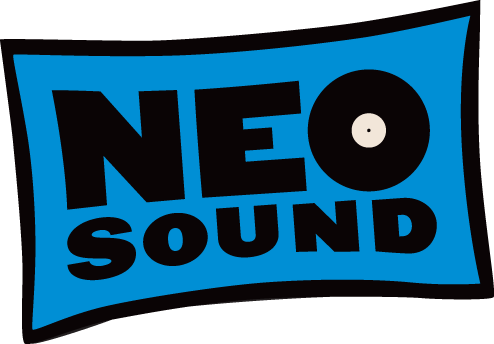 Northeast Ohio played a significant role in the history of popular music. Beginning with WJW-AM deejay Alan Freed’s radio show,  his coining of the phrase "rock and roll” to refer to the musical style, and his staging of the earliest rock and roll concerts, Cleveland continued to play an important musical role during the 1960s-1970s through the promotion of significant national artists and the development of FM radio. The region as a whole has produced seminal performers in rock music, including the Raspberries, Joe Walsh, Devo, Pere Ubu, the Dead Boys, and Chrissie Hynde of the Pretenders, and the local music scene continues to thrive through acts like Broccoli Samurai, Herzog, Lighthouse and the Whaler, and Wesley Bright and the Hi-lites.

NEO Sound was established to preserve this important part of Northeast Ohio’s cultural heritage for future generations and to create an in-depth resource for researchers of all kinds. NEO Sound also serves as a vehicle for locally-relevant public programs at the Library and Archives, including lectures, panel discussions, performances, and other events. NEO Sound is advised by a group of individuals with extensive knowledge of local music history and archives, representing different aspects of the music scene and the business surrounding it, including the owner and operator of the Beachland Ballroom and Tavern Cindy Barber; Senior Vice President of Marketing and Sponsorship Sales for Live Nation Cleveland and longtime Belkin Productions executive Barry Gabel; local photographer Anastasia Pantsios; journalist Carlo Wolff; Chris Butler of the Waitresses, Tin Huey, and 15-60-75 (The Numbers Band); and Cleveland player, tour manager, show producer and more Marky Ray, with the Rock & Roll Hall of Fame's Senior Director of Library & Archives Andy Leach, Director of Archives Jennie Thomas, Librarian Laura Maidens, and Archivist & Assistant Curator Anastasia Karel.

The materials below are just a sampling of what we have in our collections. Researchers can access information about our archival collections related to NEO Sound here. Click here to browse all library materials relating to NEO Sound in the Case Western Reserve University online catalog. Individuals interested in donating archival or library materials to the Rock Hall’s Library & Archives for inclusion in NEO Sound, or who are interested in doing research in the collections, are welcome to contact us. 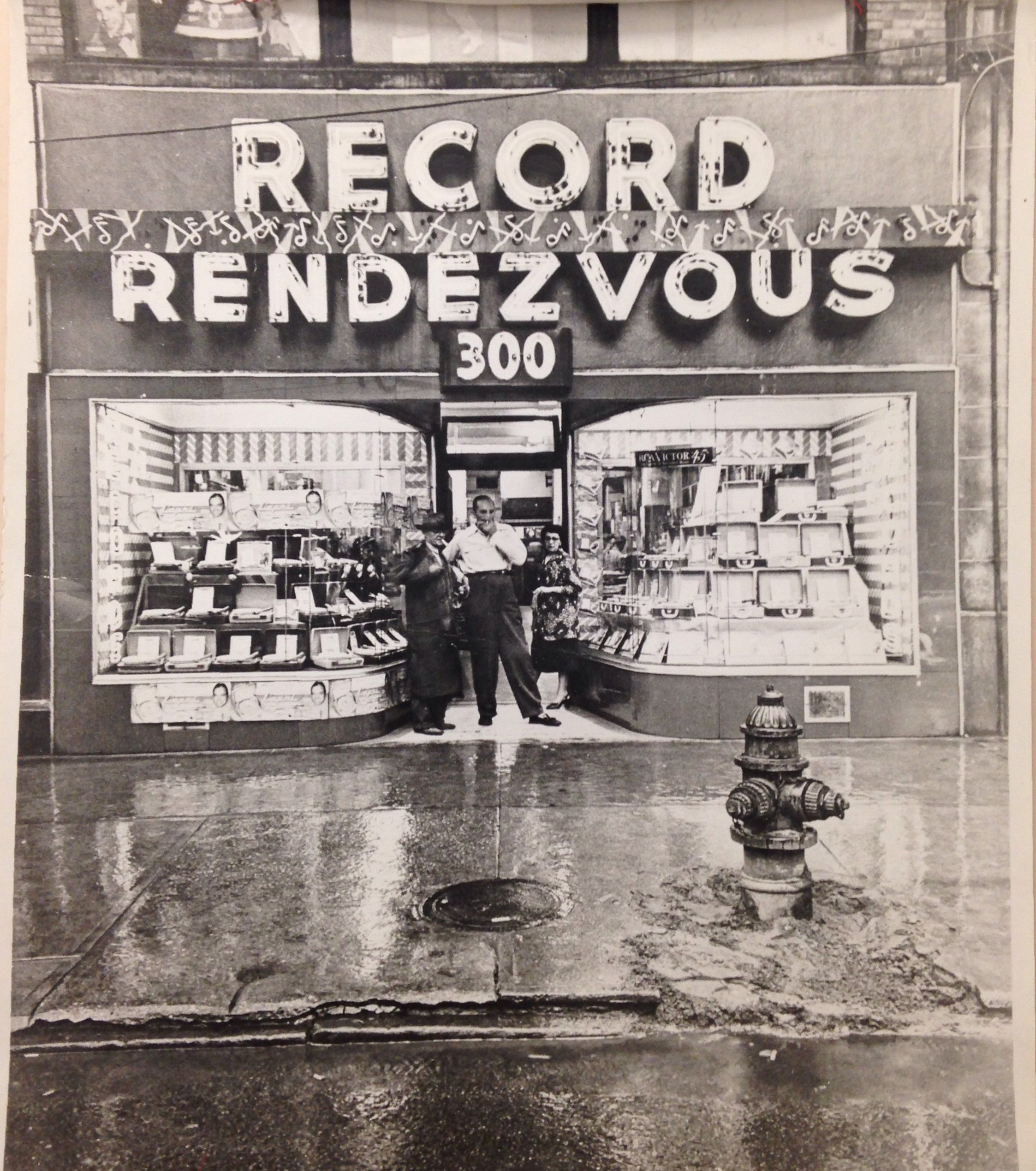 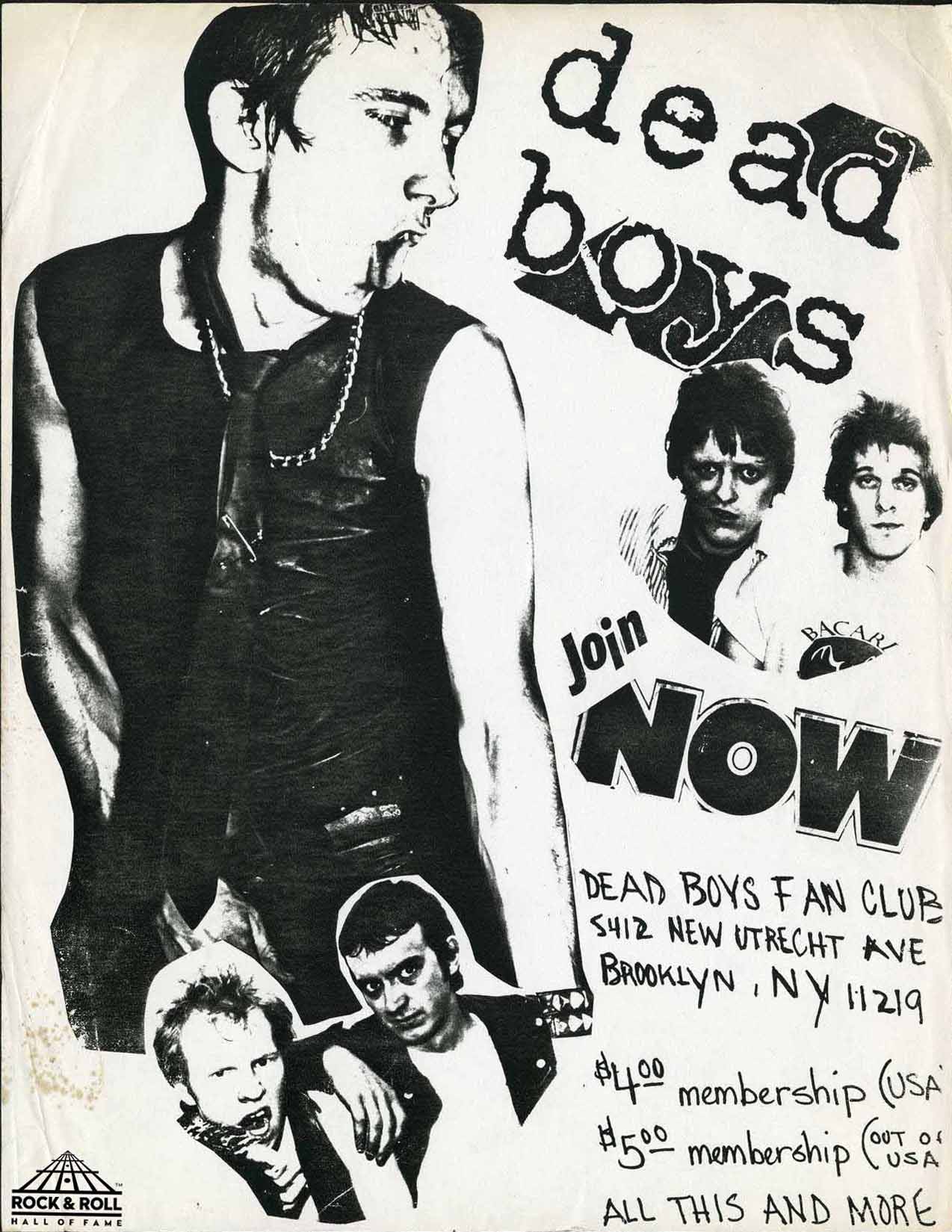 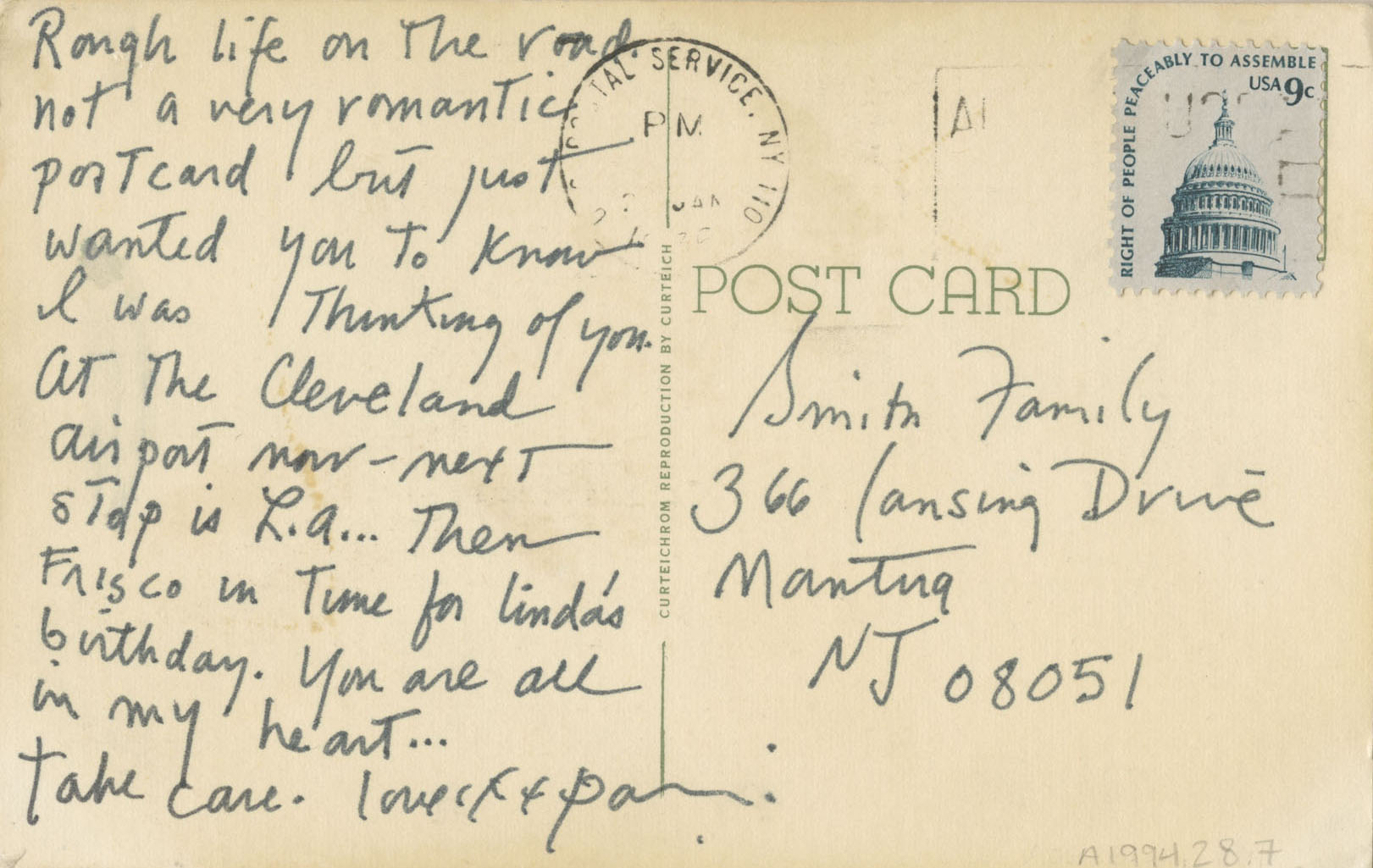 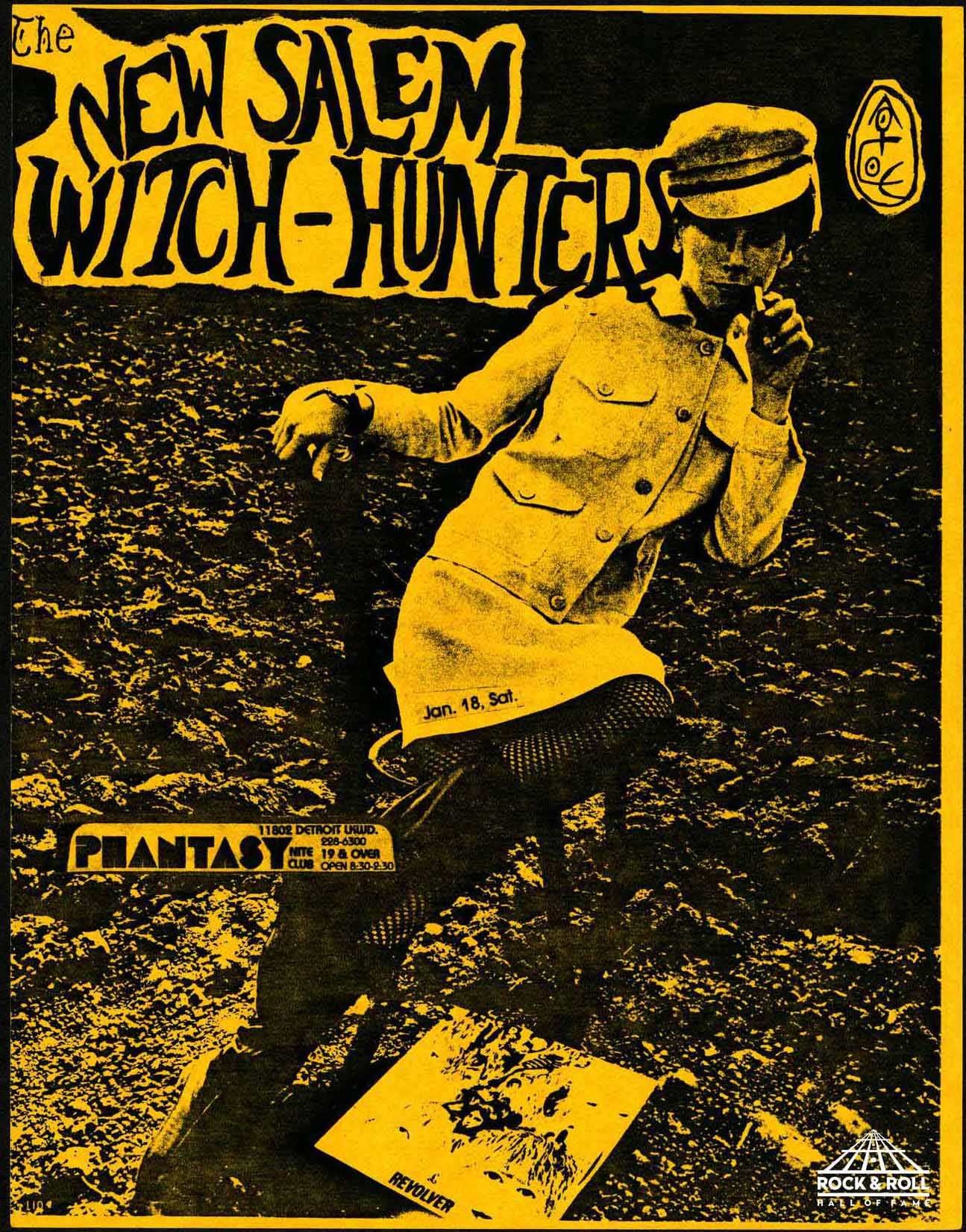 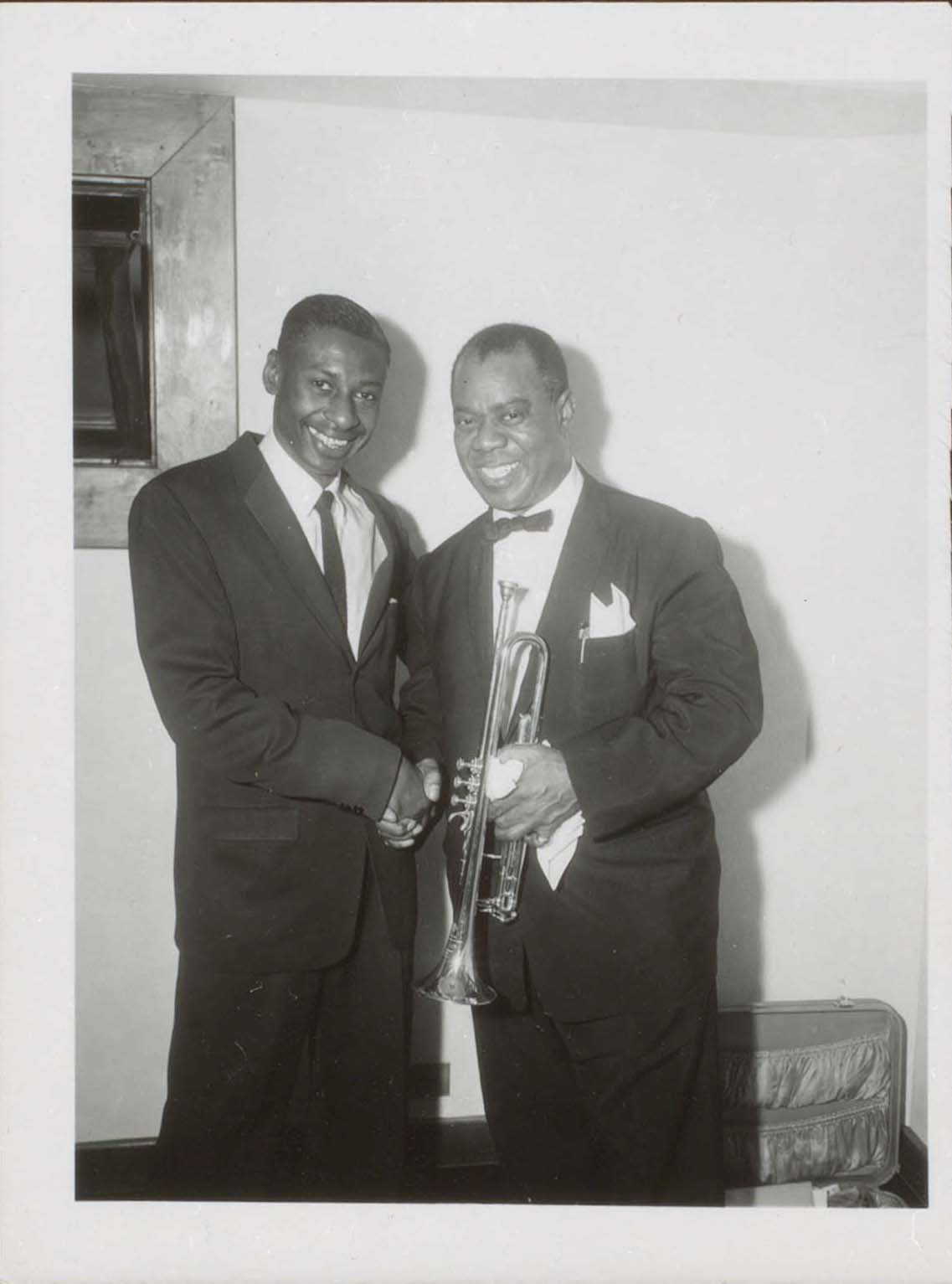 Where to Find Us Next!

Books on NEO Musicians and DJs

Books on NEO Music and Radio 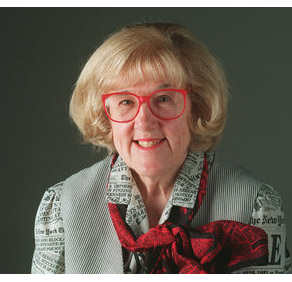 As one of the country’s first daily newspaper rock-music reporters, Jane Scott (May 3, 1919 - July 4, 2011) diligently covered the music scene from the most obscure local bands to stadium headliners. Over the course of her 40+ year career with The Plain Dealer, Scott covered every major rock concert in Cleveland and was on a first name basis with many stars. The Jane Scott Papers include her vast library of books, periodicals, scores, and audiovisual materials, as well as her archives of research files, clippings, photographs, memorabilia, and concert ephemera.