Developing out of psychedelic rock at the end of the 1960s, the idea of Progressive Rock (known as “Prog Rock” to most fans) was to bring new and expanded musical ideas into rock and roll.  These included formal structures from European classical music (such as the Suite), virtuosic playing, concept albums with stories and interlinked songs, and new instrumentation, particularly the use of new keyboards and synthesizers.  During its long history Prog has generated a certain level of conflict between journalist and critics who describe the style as bloated and self-indulgent, and the diehard fans who listen to every details of the music, follow every aspect of the elaborate stories, and create a positive musical community. 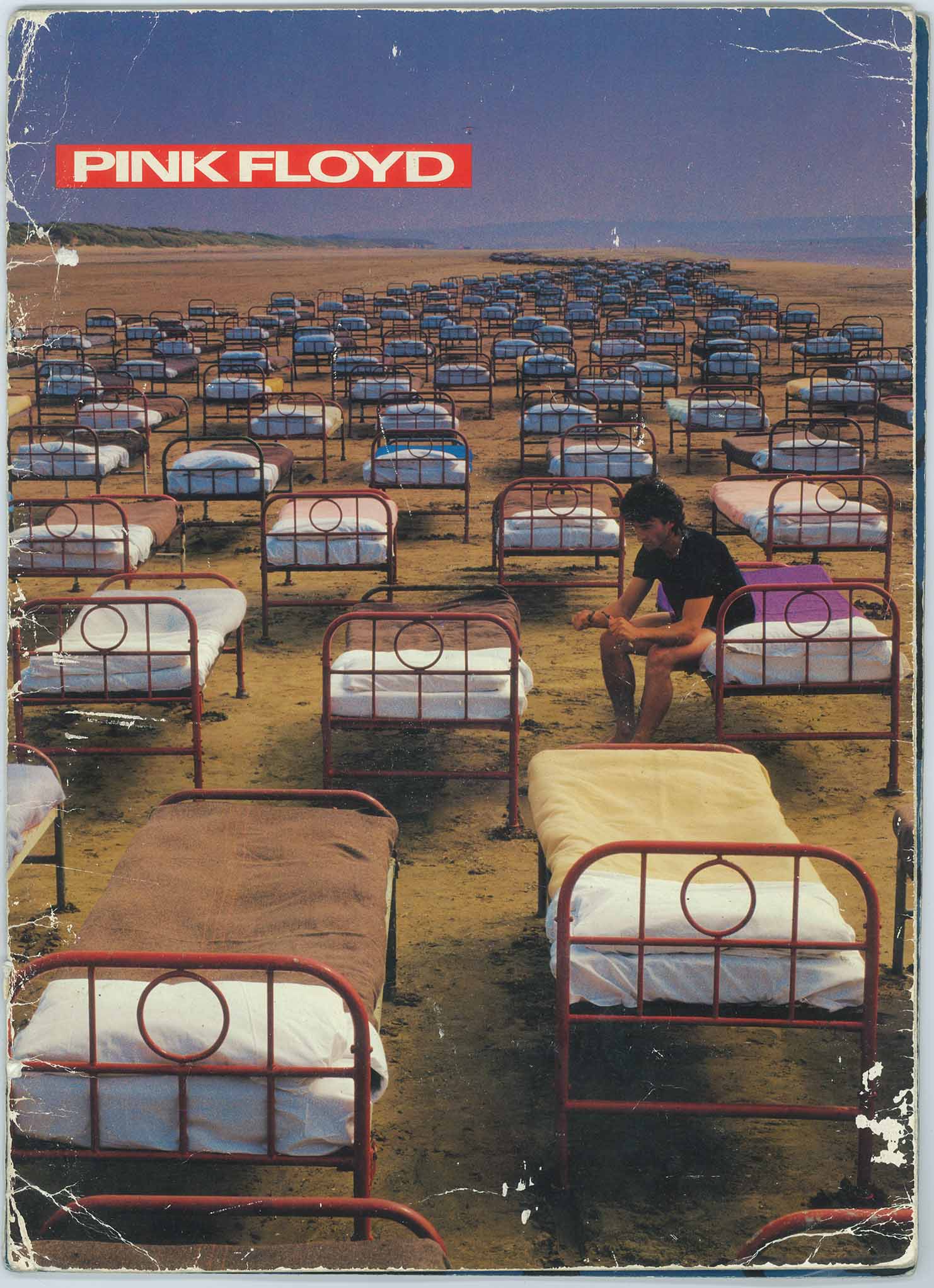 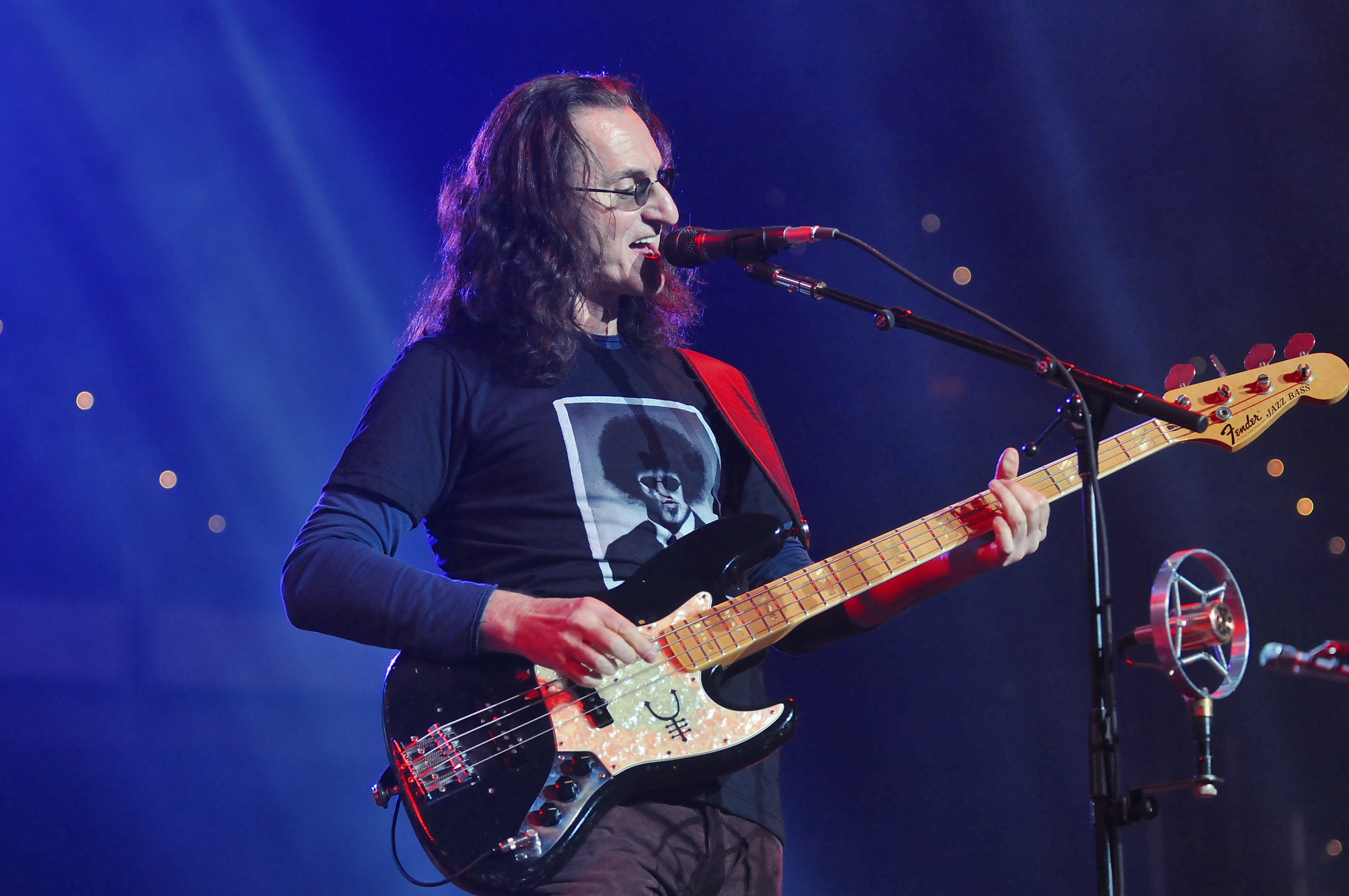 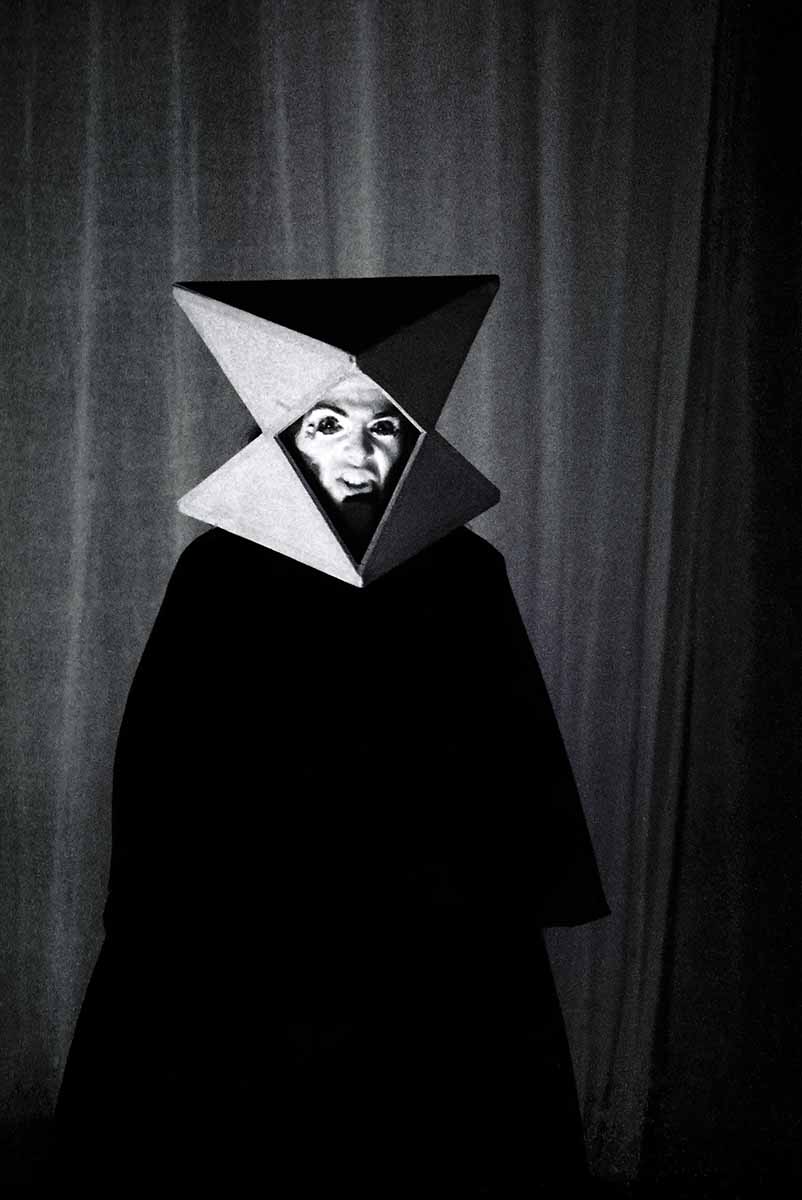 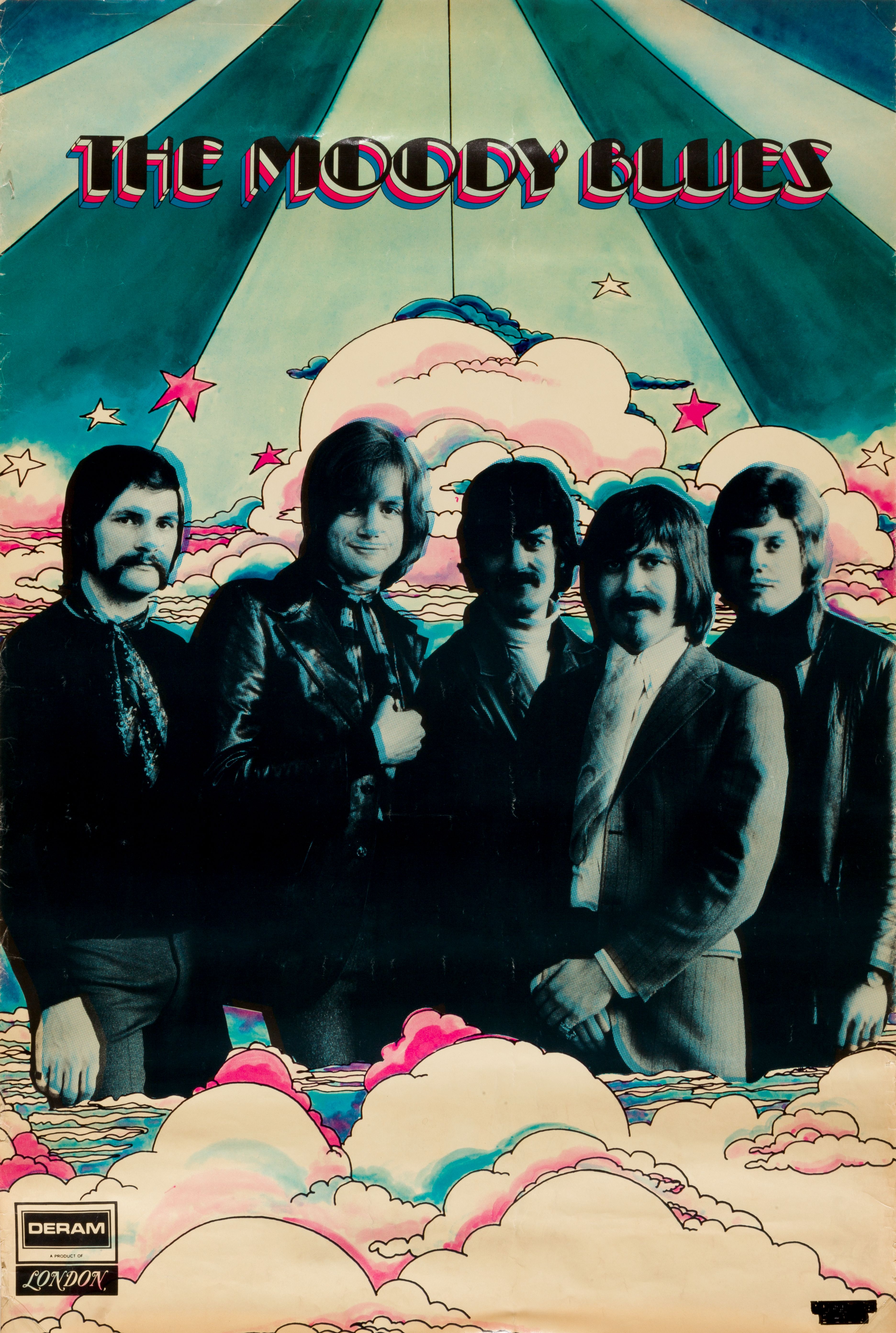 Early Prog Rock was inspired by the long jams, improvisations, and sonic journeys of bands like the Jefferson Airplane, the Grateful Dead, the Byrds, and the Zombies, but the two albums that most directly influenced the birth of the genre were Pet Sounds (1966) by the Beach Boys, and Sgt. Peppers Lonely Hearts Club Band (1967) by the Beatles.  Both records featured experimentation in musical sounds (listen to the many musical sounds in the Beach Boys “Pet Sounds”) and recording techniques (the Beatles, “A Day in a Life” started as two separate song ideas that were stitched together using a freak out orchestra bridge).  Both at least present themselves as concept albums where the songs all relate to a single idea (in reality they only hold loosely to the concepts).  These experimentations are what lead the British R&B band The Moody Blues to record what many consider to be the first Prog Rock album Days of Future Passed (1967).  The album is a true concept album (a journey through the hours of a day), complete with orchestral interludes, spoken word poetry, and hit songs like “Nights in White Satin” (officially part of a longer song called “The Night”).

Between 1968 and 1970 many progressive rock bands appeared, and each one attempted to bring its own unique sound and style to the genre.  Emerson, Lake, and Palmer (ELP) recorded rock versions of classical music on records like Pictures at an Exhibition (1971), but also created their own sound that was rooted in Keith Emerson’s organ and Moog synthesizer on Brain Salad Surgery (1973).  Soft Machine brought elements of psychedelic rock and jazz together on Third (1970), and the band King Crimson pushed even further into experimental jazz and improvisation on albums like Larks’ Tongues in Aspic (1973).

Jethro Tull brought classical elements into a musical style that was still strongly rooted in blues and hard rock on albums like Aqualung (1971).  The band Yes featured vocal harmonies from the Beach Boys and put it into a symphonic rock sound that took listeners on a journey into new worlds – ones that were depicted on albums covers like Fragile (1971) and Close to the Edge (1972) by artist Roger Dean.  Genesis created unique stage shows through the work of front man Peter Gabriel who dressed up in costume to act out the various characters portrayed in the lyrics of albums like Foxtrot (1972).  Pink Floyd and Hawkwind added in story elements from Science Fiction and created their own version of Prog called Space Rock.  Floyd’s Dark Side of the Moon (1973) added an entirely new set of synthesizer sounds, slow jam guitar solos, vocal snippets and sound effects to create an album that still influences experimental musicians today such as Radiohead (listen to their excellent OK Computer (1997)).

By the late 1970s and into the 1980s the sounds of Prog Rock influenced numerous arena rock bands including Boston, Kansas, Journey, and Styx who added a decidedly pop music sheen to the music.  That pop music sound opened up the door for Prog bands with an ear for radio hits such as Electric Light Orchestra (ELO), “Don’t Bring Me Down” (1979), Rush, “The Spirit of Radio” (1980), and the Alan Parson Project, “Eye in the Sky” (1982).

The late 1980s saw a massive resurgence of first-generation Prog bands as they updated their sounds creating sleek radio ready rock songs that still contained elements of complexity from their early music including Yes, “Owner of a Lonely Heart” (1983), Genesis, “Invisible Touch” (1986) and the Moody Blues, “Your Wildest Dreams” (1986).  The late 1980s and early 1990s saw bands mixing the riff heavy sounds and dark imagery of heavy metal with Prog to create the enduring sounds of prog metal, including bands like Dream Theater and Queensrÿche.

Today the sounds of Prog Rock are alive in well in the music of bands who honor the sounds and styles of the early practitioners but also put their own spin on the sound including: Porcupine Tree, Spock’s Beard, Coheed and Cambria, the Dear Hunter, The Mars Volta, and Mastodon.