Bon Jovi were inducted into the Rock & Roll Hall of Fame in 2018.

Bon Jovi: Over 120 million albums. More than 2,600 concerts around the world. They've seen well over a million faces - and yes, rocked them all.

Bon Jovi redefined the rock anthem by dominating arenas and captivating audiences with hooks that continue to define the decade. Despite personnel changes over the years, Bon Jovi steadfastly follows their own instincts, ignoring obvious trends and providing a model for other bands and musicians just starting out on their careers. More at rockhall.com... 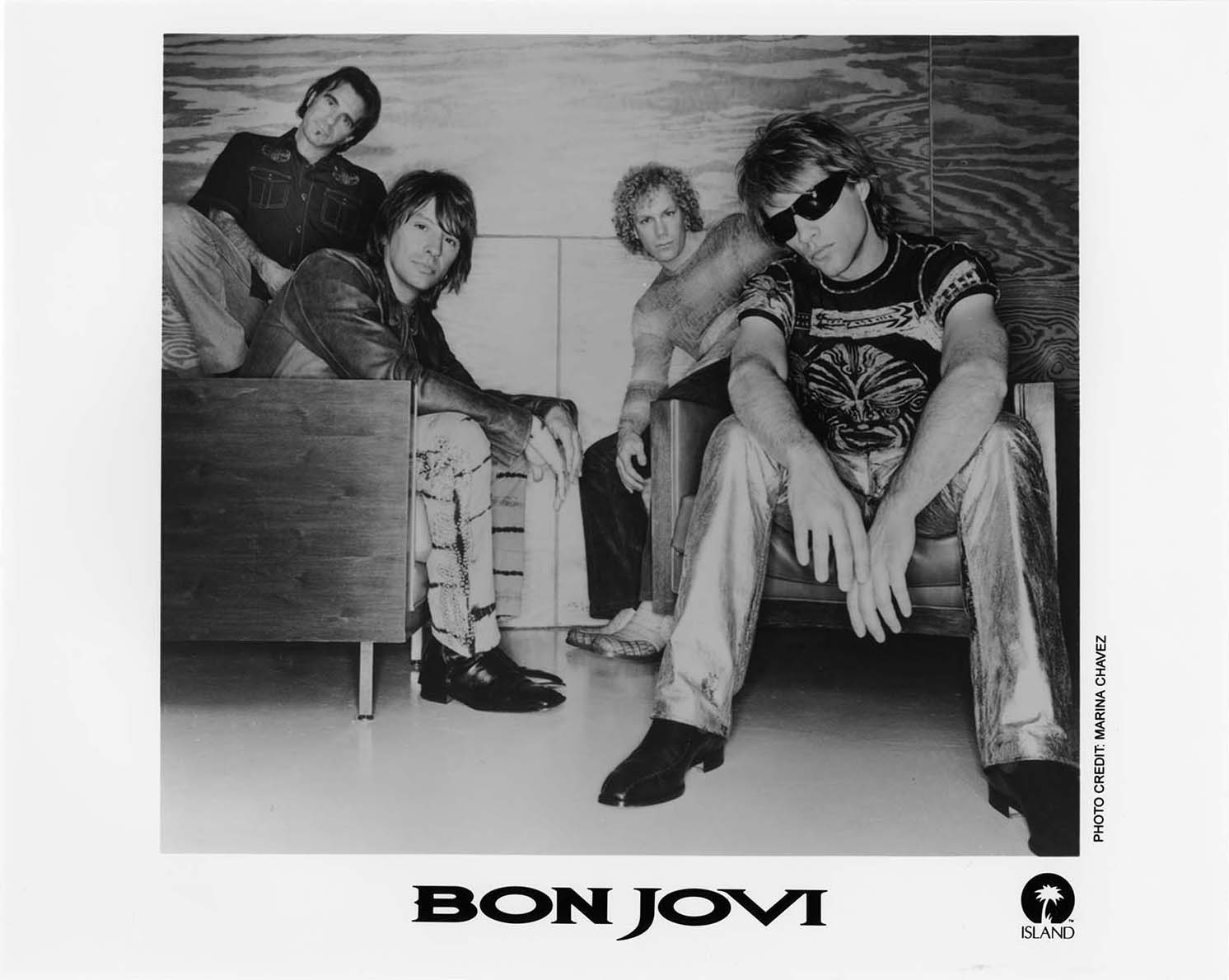 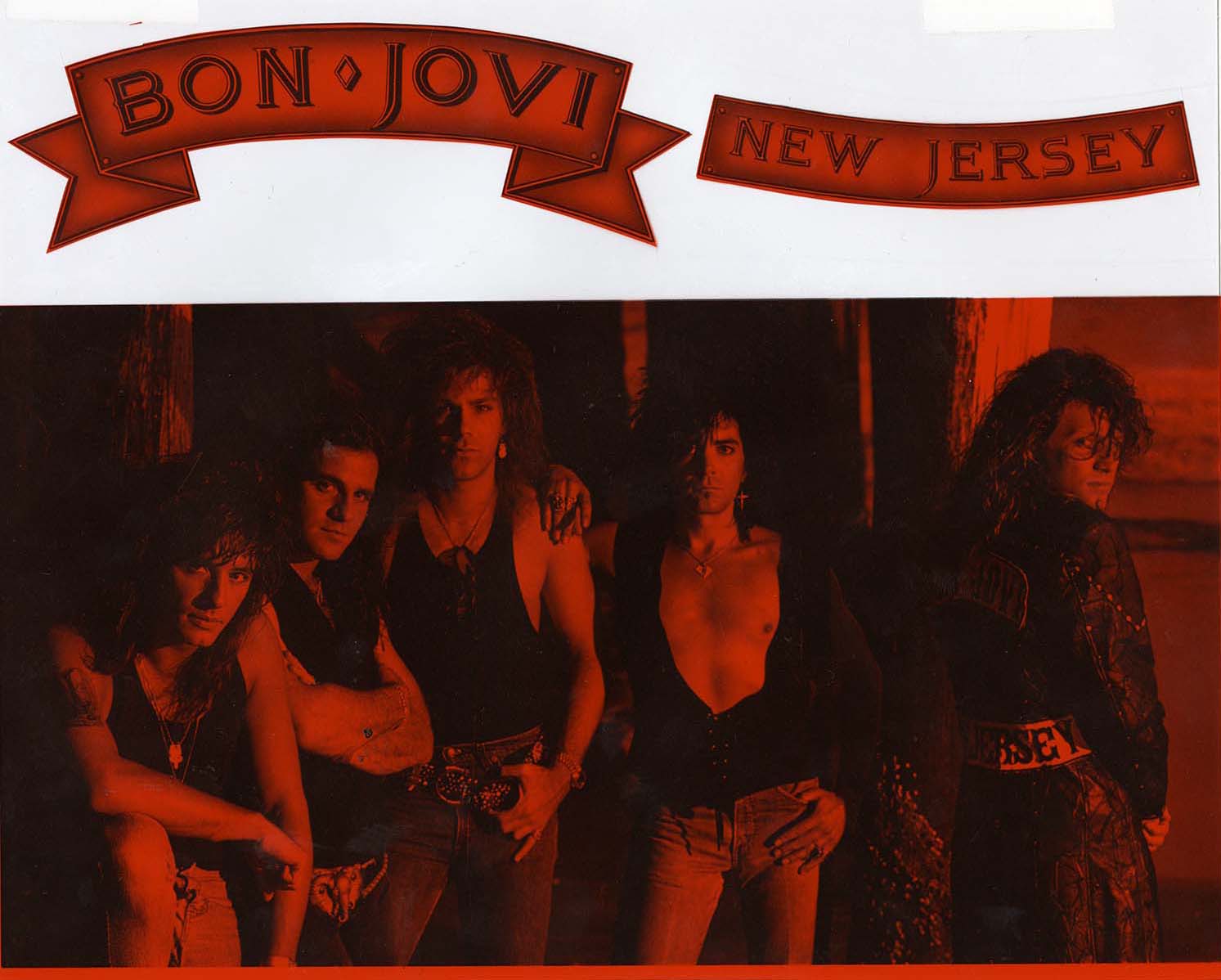 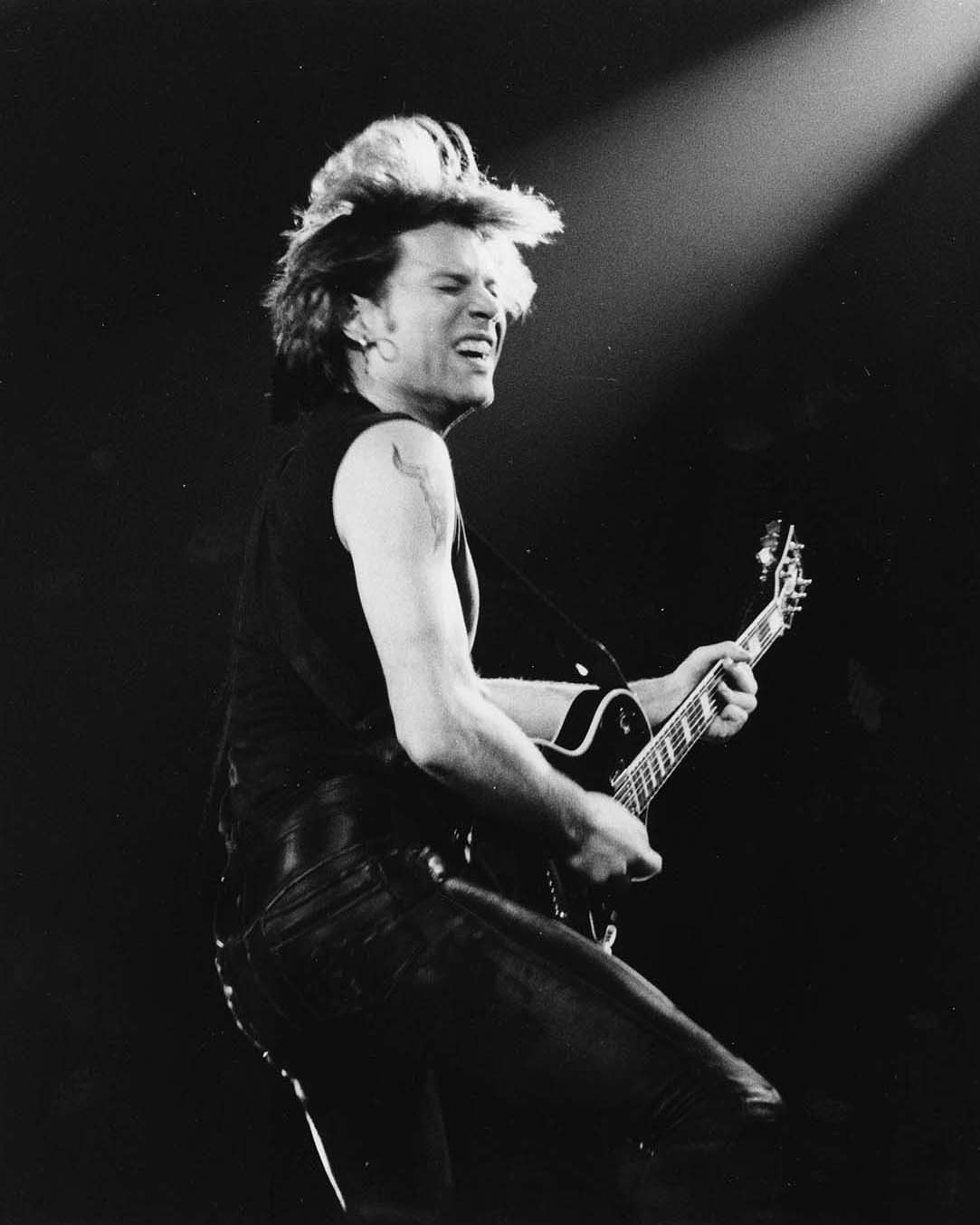 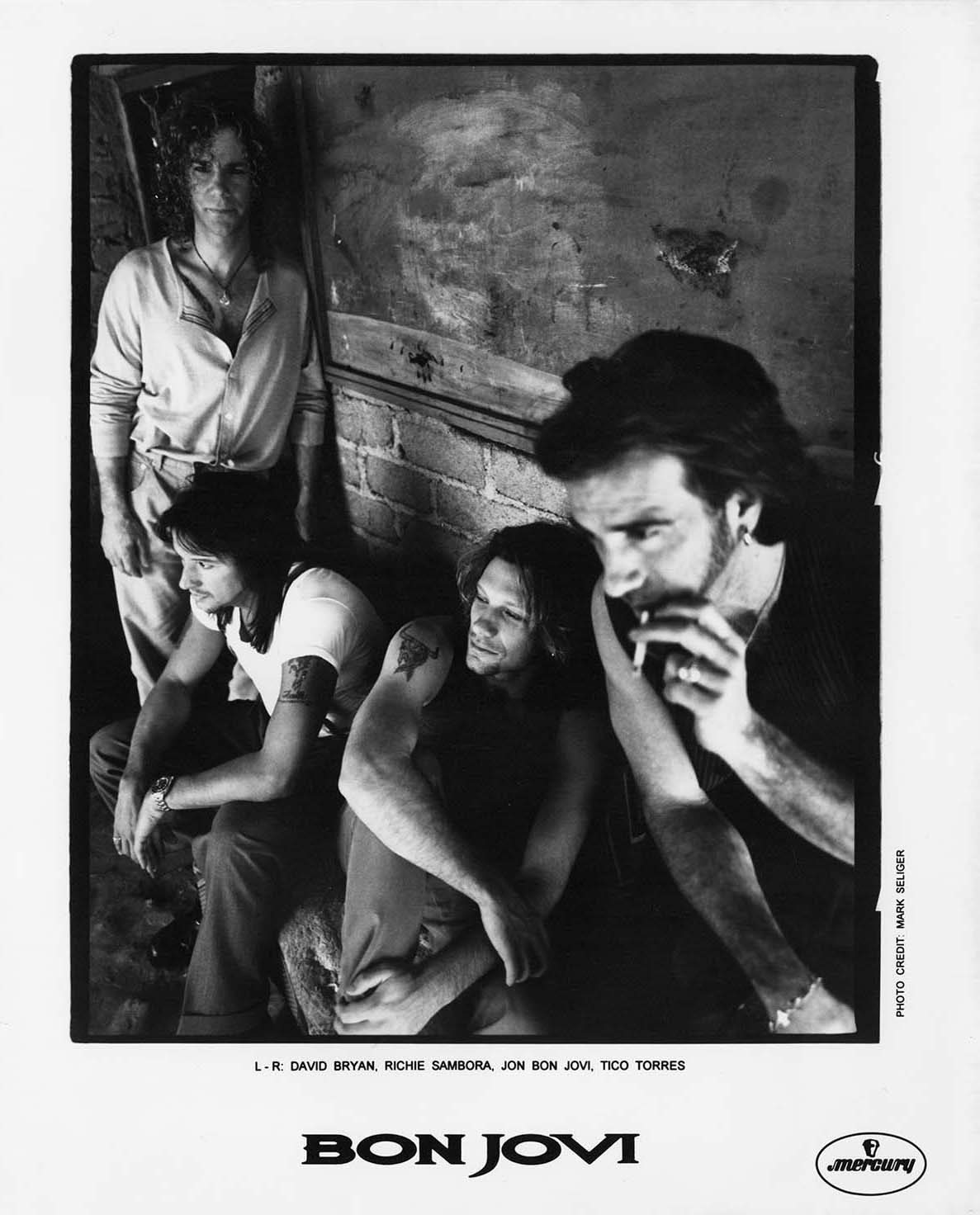 All archival materials related to Bon Jovi can be found here. Listed below are notable collections and items of interest. 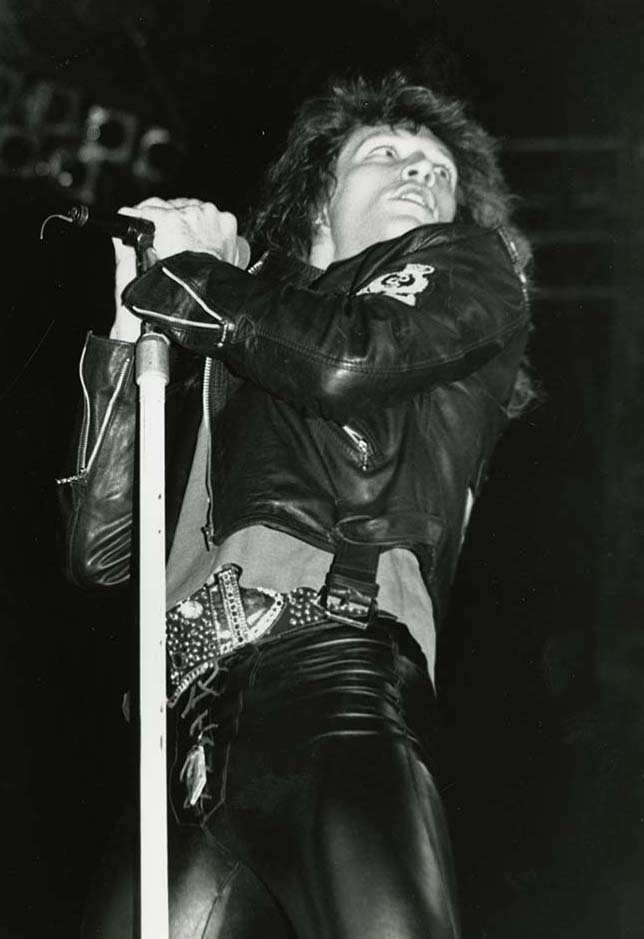 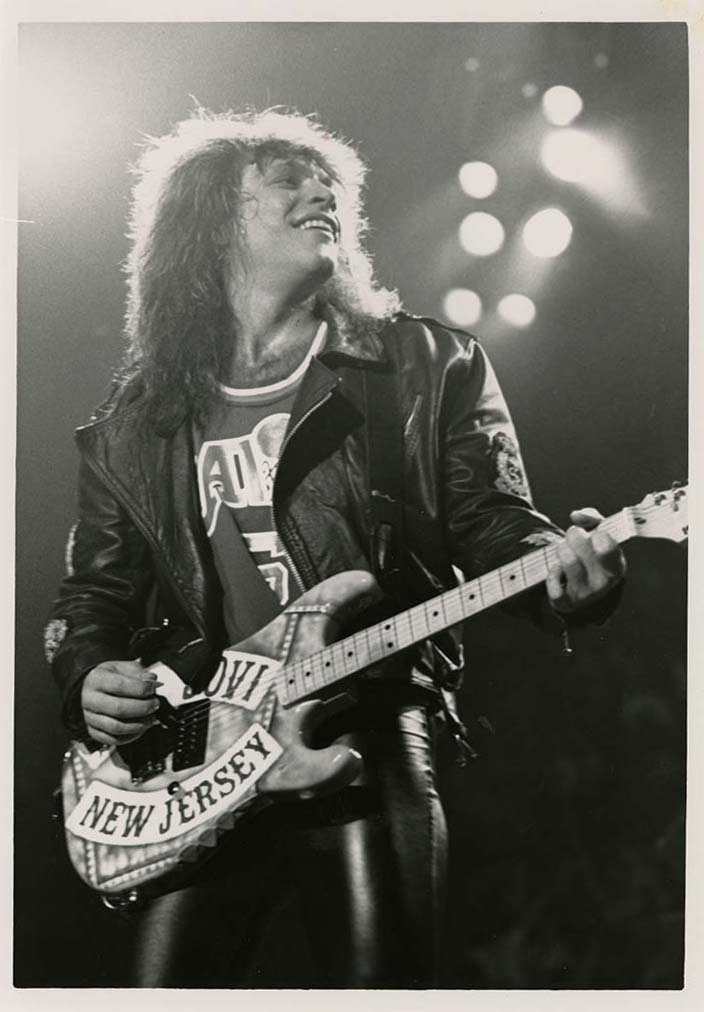 Bon Jovi were influenced by...