The sound that dominated the pop charts.

Thanks to a loose collective of composers, lyricists, music publishers, and bands, the Brill Building at 1619 Broadway in New York City - as well as nearby 1650 Broadway - gave rise to a sound that would shape popular music of the late 1950s and early to mid-1960s. Comprised of 165 music businesses in its heydey, the Brill Building and its related offices were a place where a song could be conceived, written, recorded, promoted, and published, creating an inextricable link between creativity and commerce. Influenced by Latin music, Traditional black gospel, and rhythm and blues, the Brill Building sound was largely orchestrated by composer teams such as Goffin-King, Mann-Weill, Greenwich-Barry, and Bacharach-David, and survived as an enduring sonic quality that would shape the sound of popular and rock music for decades to come. 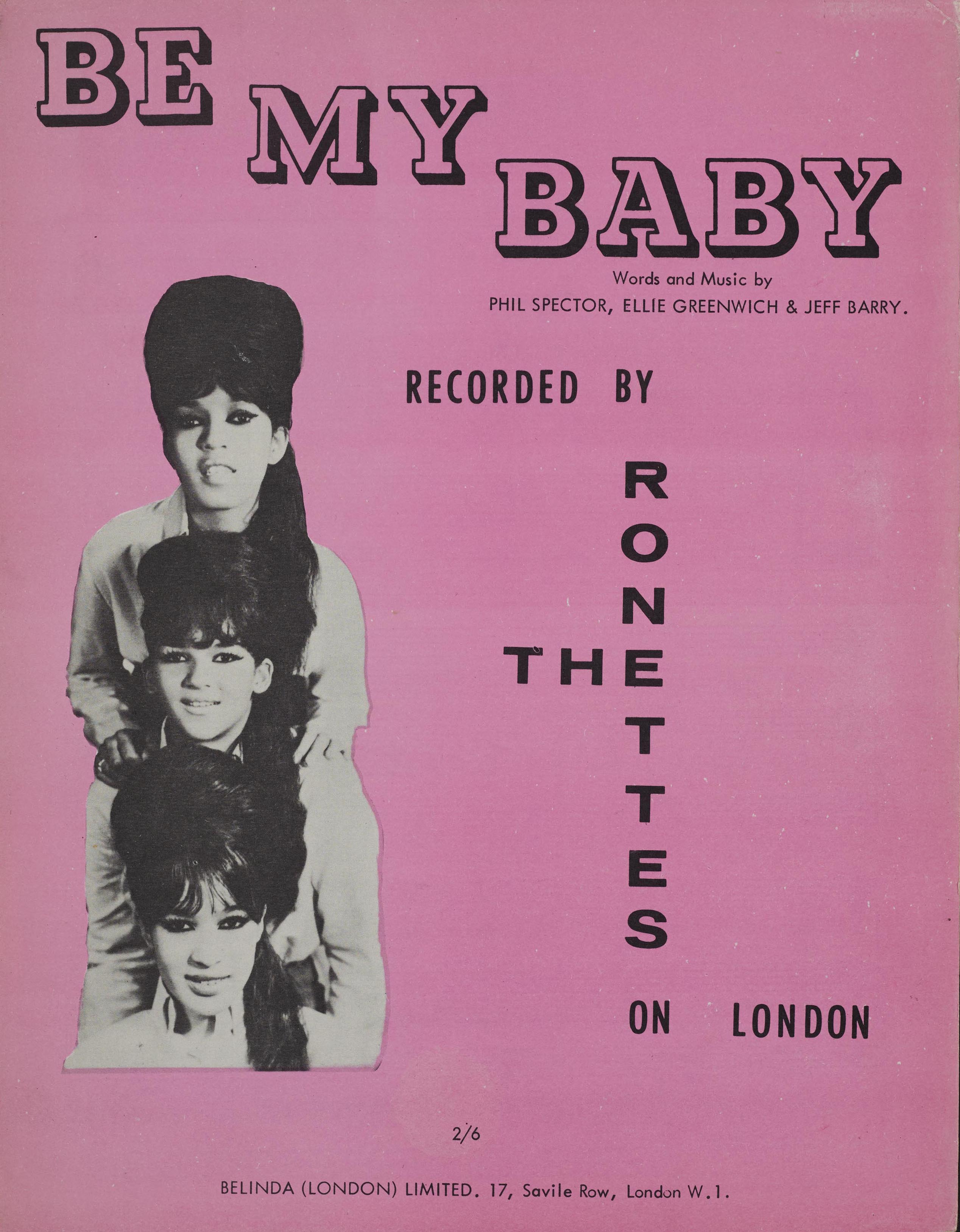 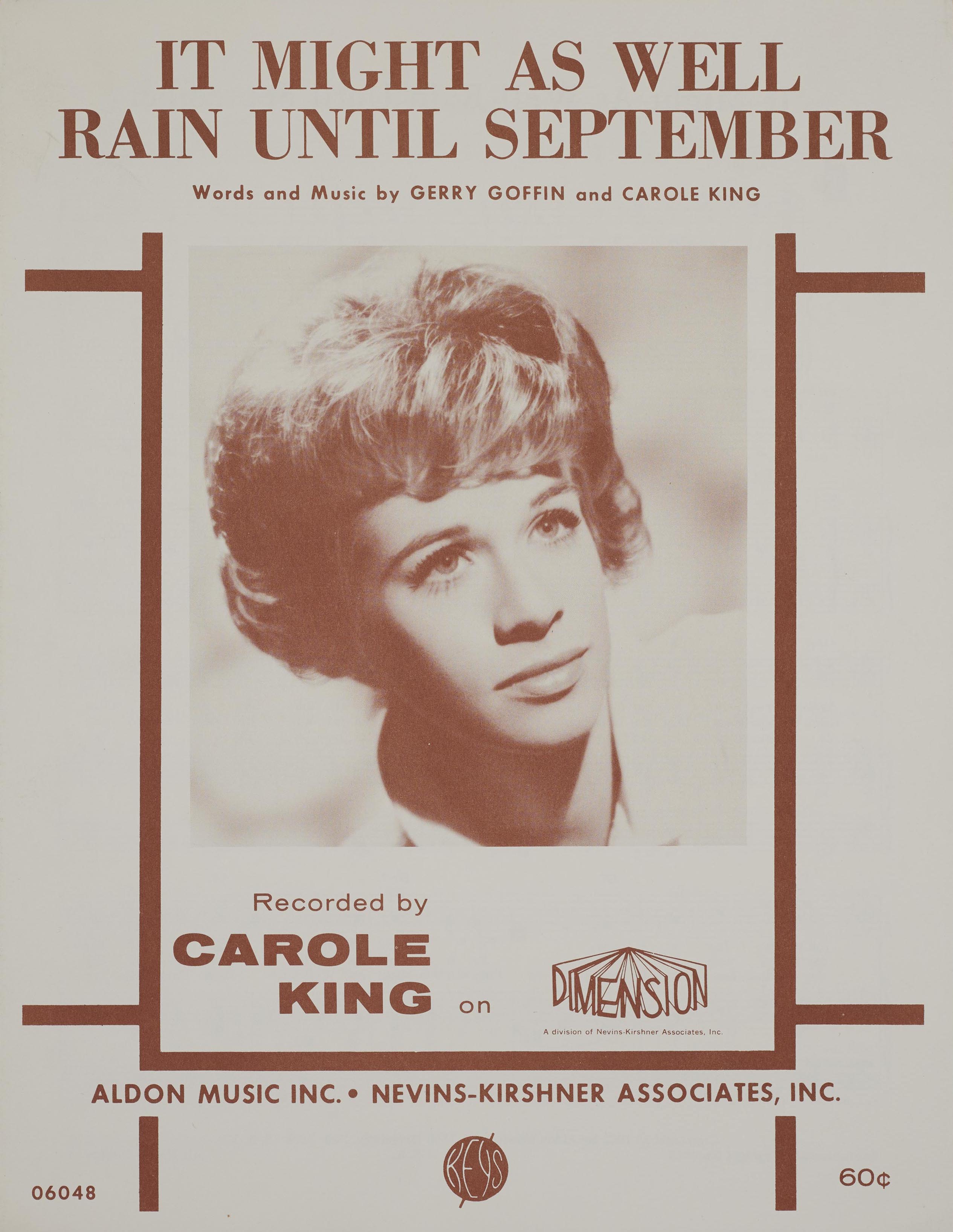 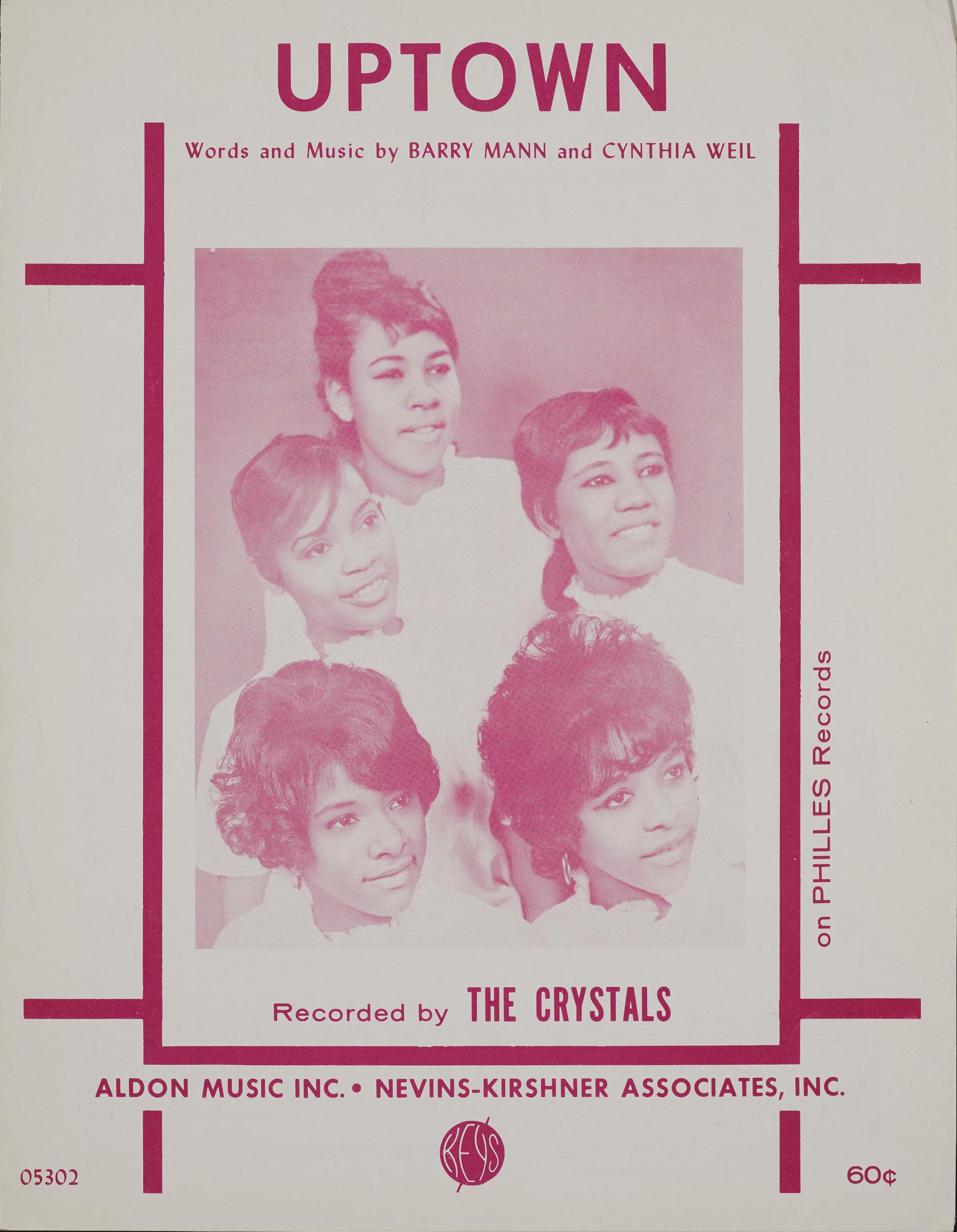 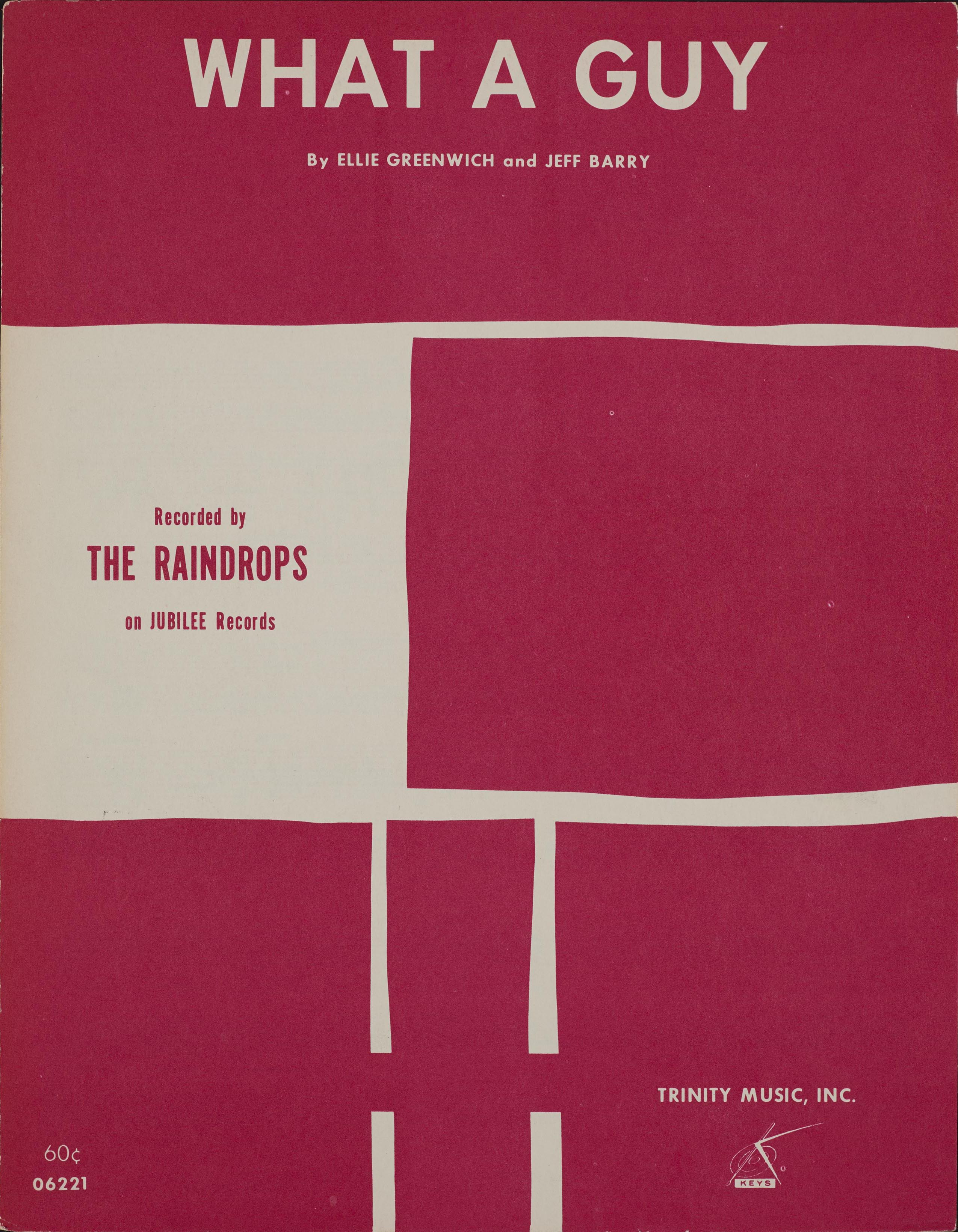 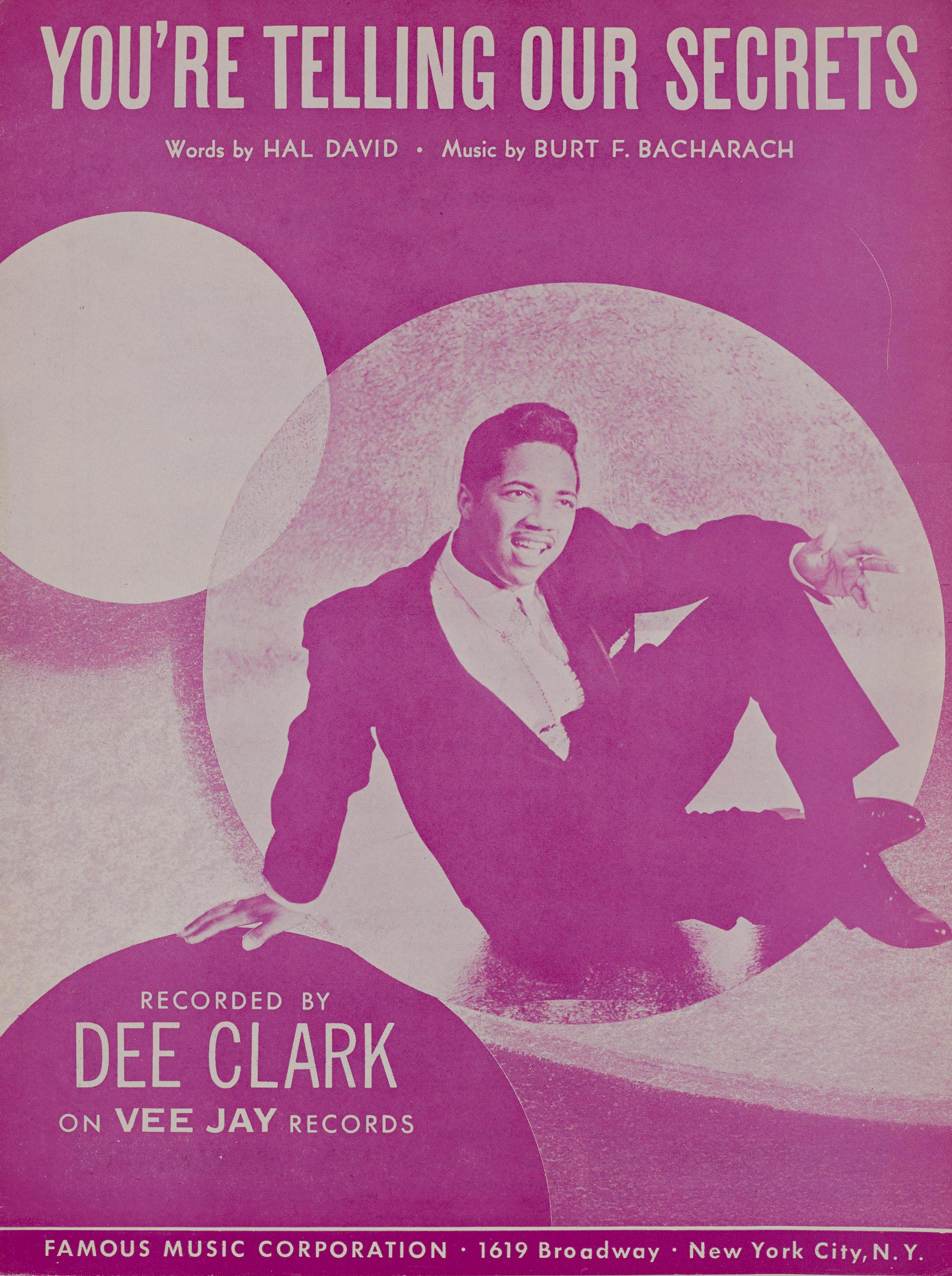 Contact the Library & Archives for information on this and other sheet music in our collection. To open a larger version of each cover, right click on the image and click Open Image in New Tab.

Many of our books pertaining to the history of Brill Building pop can be found here. Below are highlights from our collection.

Free articles are available on Rock's Backpages through the Free on RBP link. The articles below may require you to be on-site at the Library & Archives in order to read them.

The following archival collections at the Library & Archives are focused on Brill Building personnel.

Jeff Barry Collection
Along with his wife and business partner, Ellie Greenwich, Jeff Barry was one of the most influential pop songwriters of the 1960s. This collection contains three black-and-white photographs featuring Barry with various musicians, including Van Morrison. It also contains a page printed from Ellie Greenwich's Web site, featuring a photograph of Barry and Greenwich, as well as Paul Case, Jerry Leiber, Artie Ripp, Ed Silvers, and Phil Spector at a 1964 BMI dinner.

Beverly Ross Collection
Beverly Ross is an American songwriter known for her work at the Brill Building in 1950s New York. This collection documents Ross' work as a Brill Building songwriter in the 1950s, and in the late 1960s as a staff writer for Kama Sutra Records, and provides insight to the work of popular music composers during that era. The paper materials include her contract with Kama Rippa Music, Inc., copyright registration forms, lead sheets (some annotated), and sheet music.

Jean Thomas Logs
Jean Thomas is an American singer and songwriter who was part of the Brill Building and girl group scenes found in New York during the 1960s. The logs contain four books that Thomas used from 1963 to 1972 to document her singing career. These Logs list the recording sessions that Thomas participated in and the companies with which she worked. Many of the entries note the songs on which she sang backing vocals, as well as other information, such as if it was a demo recording and the amount of money she earned for the work.

Additionally, the links below will direct you to assets in our Archives Catalog related to following composers, lyricists, and other Brill Building personnel.