Glamorous. Futuristic. Alien. Mortal. You can never fully encapsulate the many faces of David Bowie.

Bowie's fifty-year career is one of constant evolution, brilliant innovation, and enduring artistry. His legacy endures as one of a talent that defied form and a man who defied definition. More on rockhall.com... 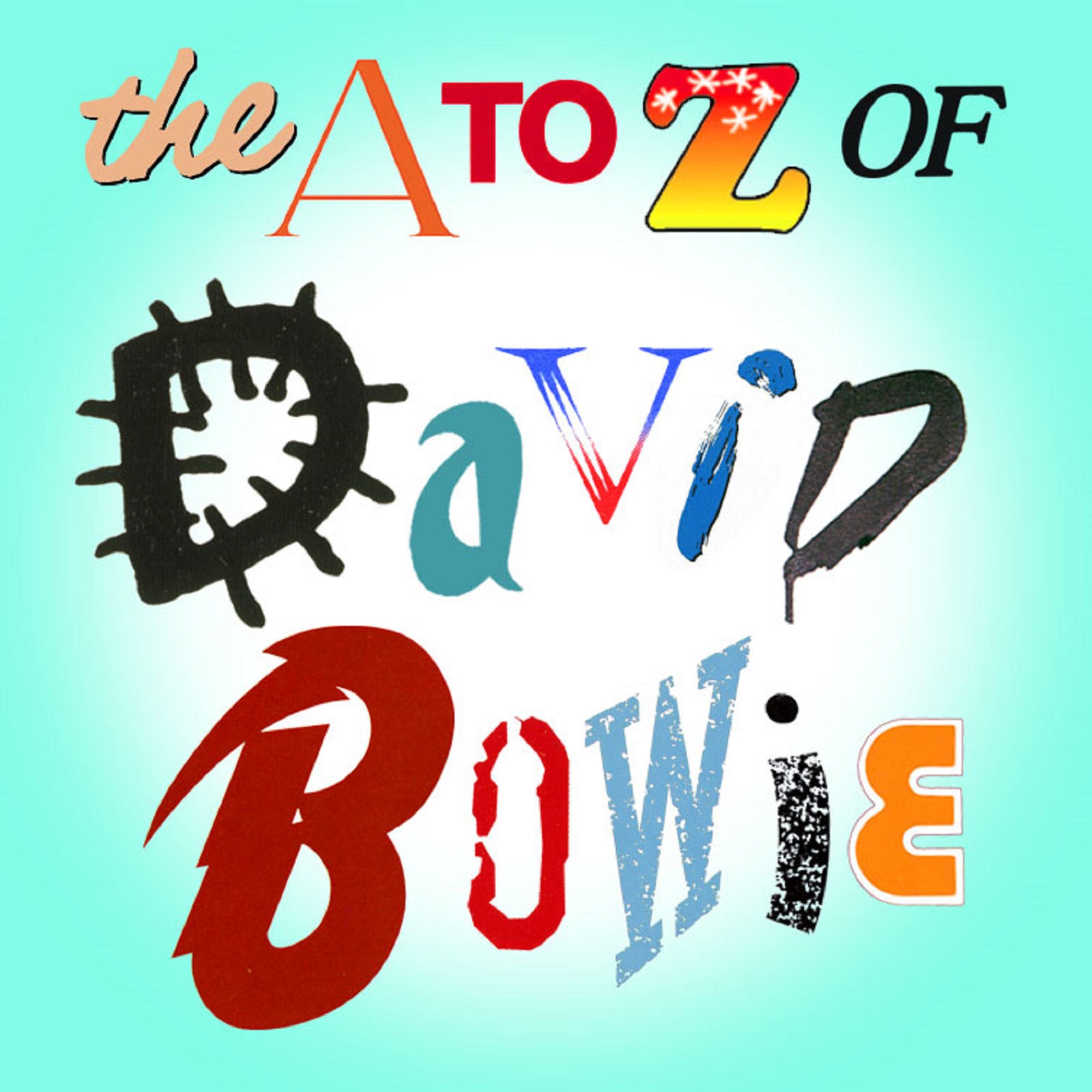 Join Marc Riley and Rob Hughes as they rifle through the fascinating world of one of the greatest rock stars the world has ever known. There'll be laughter - there'll be tears, all brought on by stories of escapades with David Bowie and friends.

All our audio on David Bowie can be found here.

All of our books on David Bowie can be found here.

All archival materials related to David Bowie can be found here. Of special note are the Bowie materials in the following collections:

All of our video on David Bowie can be found here.