How does any band remain at the cutting edge for over three decades? Depeche Mode have spent their long and unique career exploring new realms of postpunk, electronic textures and futuristic industrial sounds, with one of the all-time charismatic frontmen in Dave Gahan and a songwriting legend in Martin Gore. Depeche Mode built a diehard cult – and helped invent the goth subculture. More at rockhall.com... 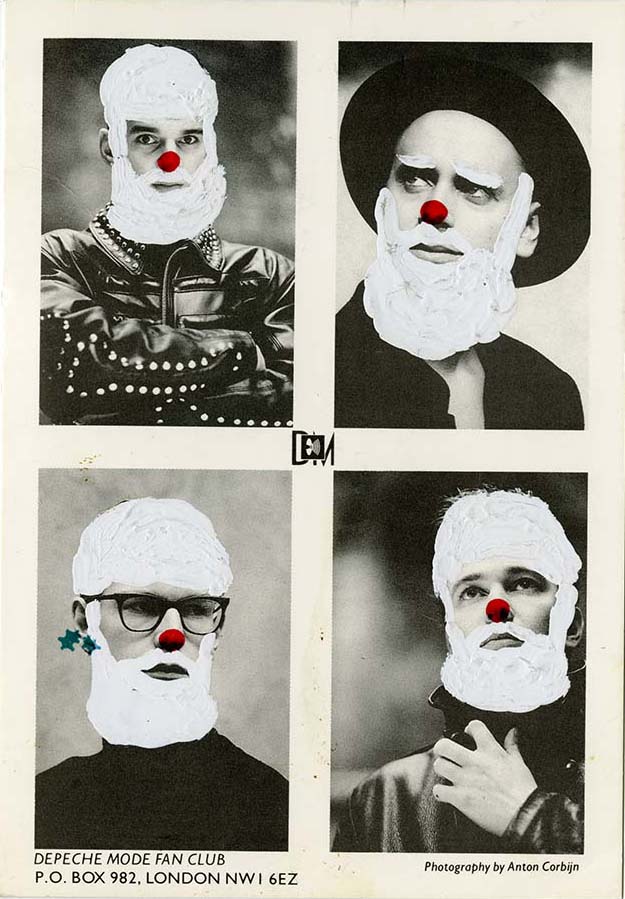 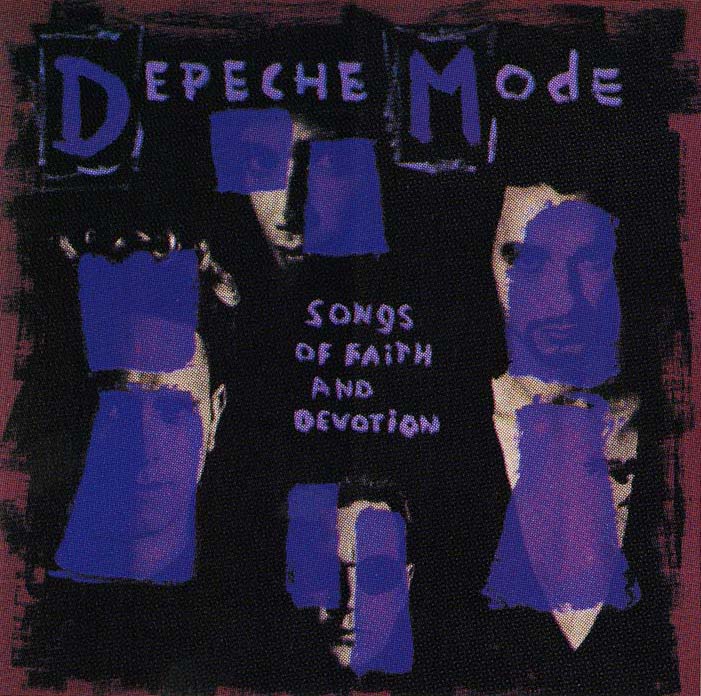 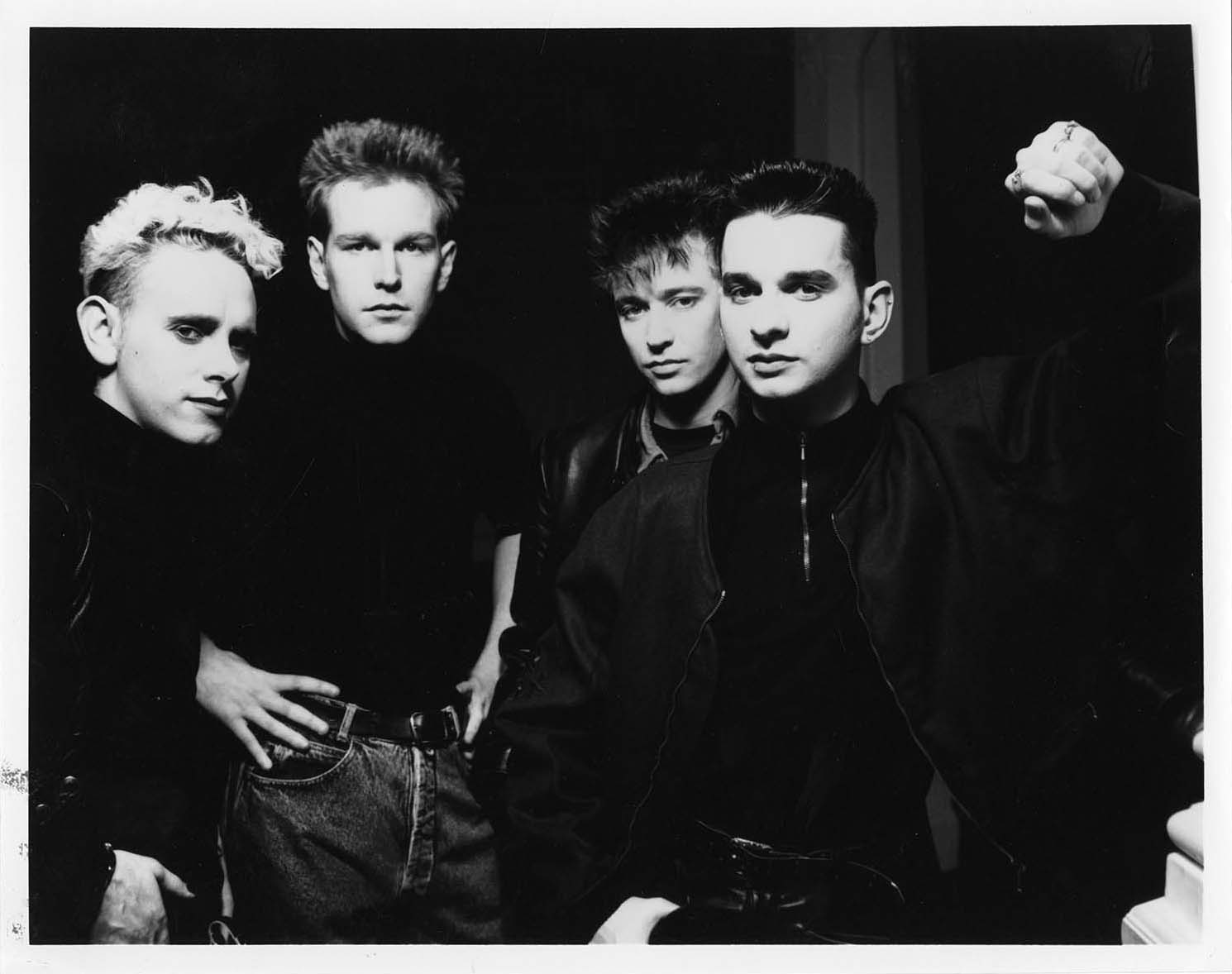 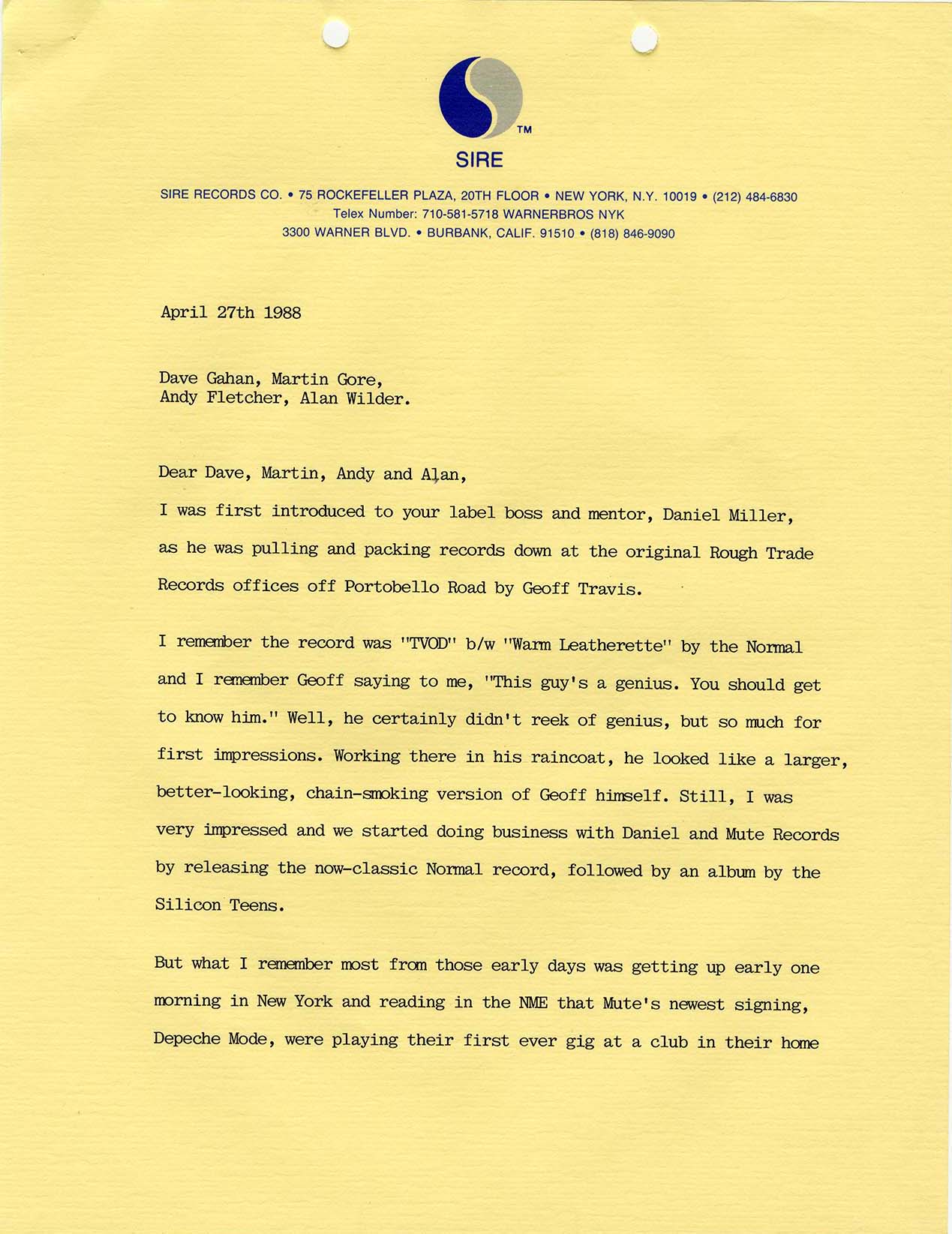 All archival materials related to Depeche Mode can be found here. Listed below are notable collections and items of interest. 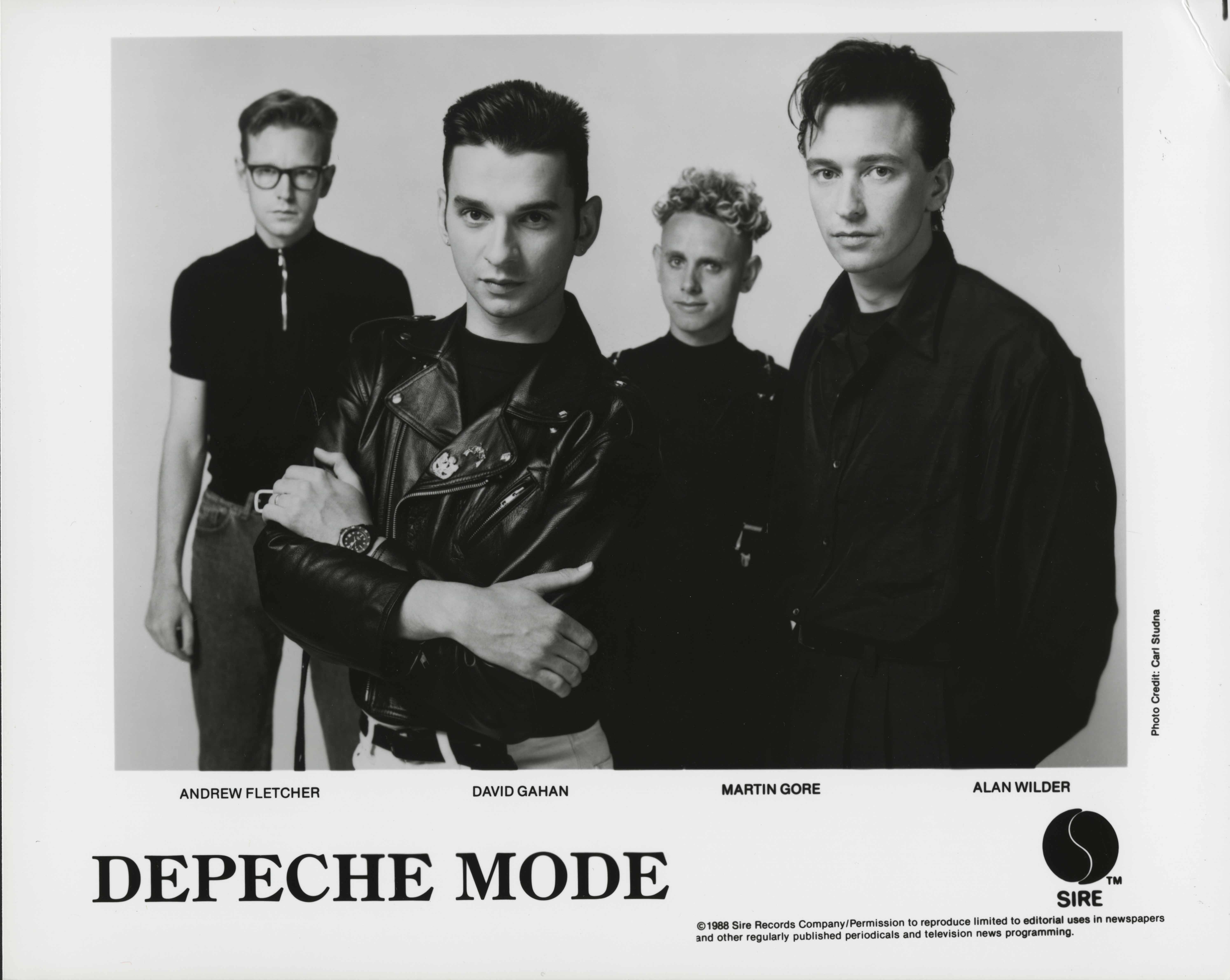