Mixed with blues and a dash of country, Dire Straits were one of the few rock bands to break out in an era dominated by punk and disco. Introspective lyrics with out-of-this-world guitar and drum sounds made them one of the most original rock bands of the 80s.

The opening lines of Dire Straits’ “Brothers In Arms” – “These mist covered mountains / Are now home to me / But my home is the lowlands / And always will be” – describes the career arc of a band who never lost touch with the inspiration and wellspring of creativity with which they began, even as they ascended the heights of worldwide phenomenon under the leadership of lead guitarist Mark Knopfler. More at rockhall.com... 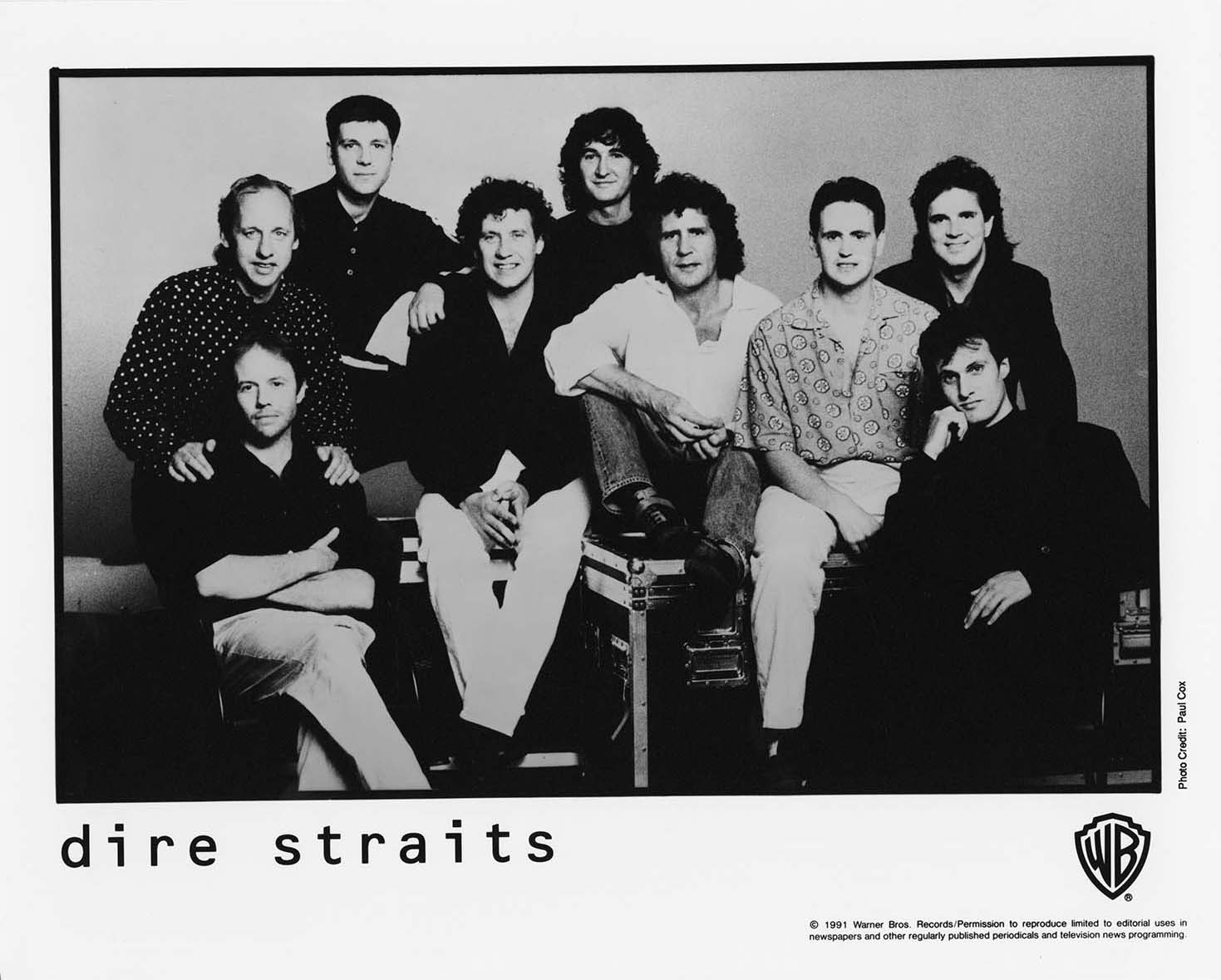 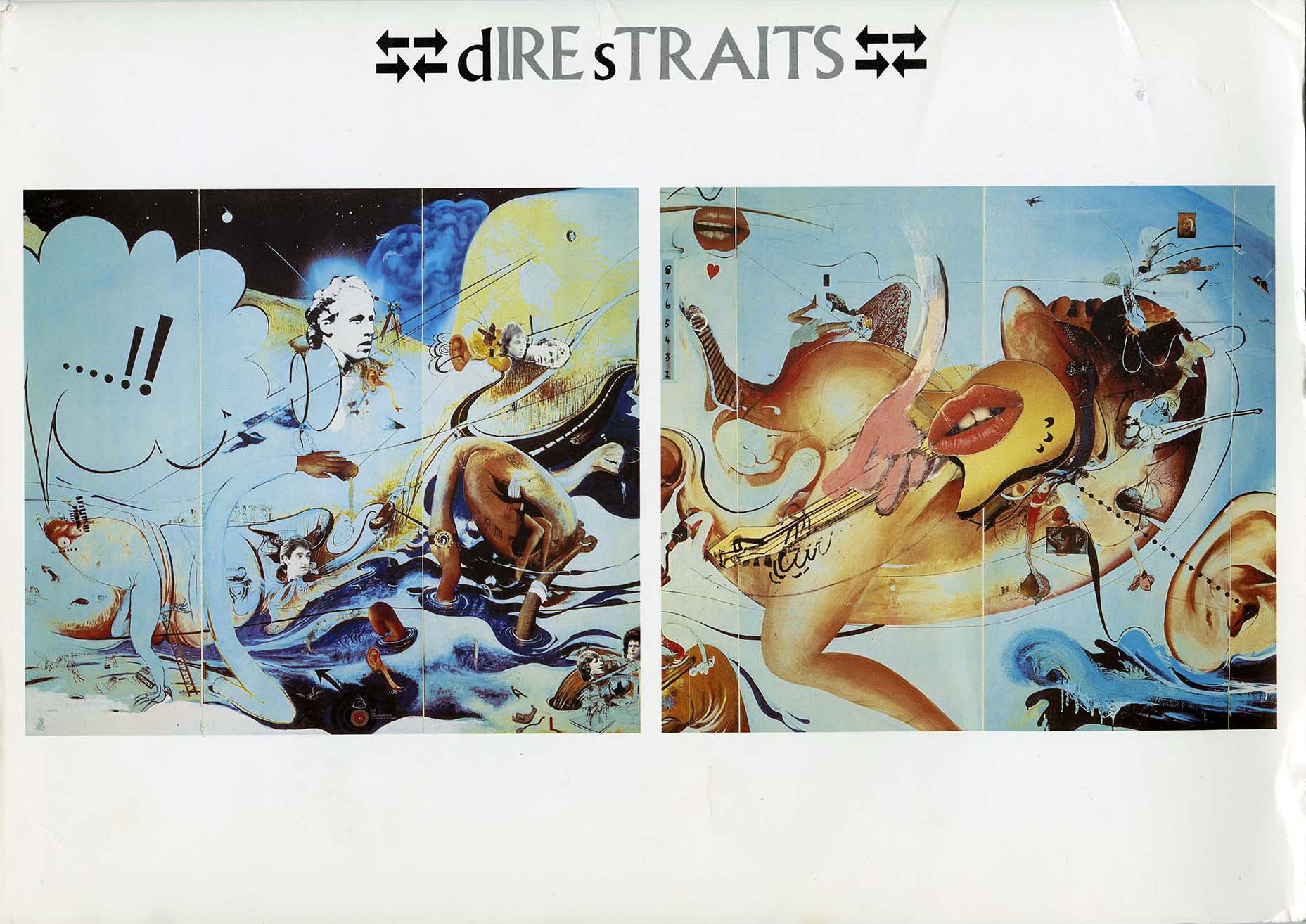 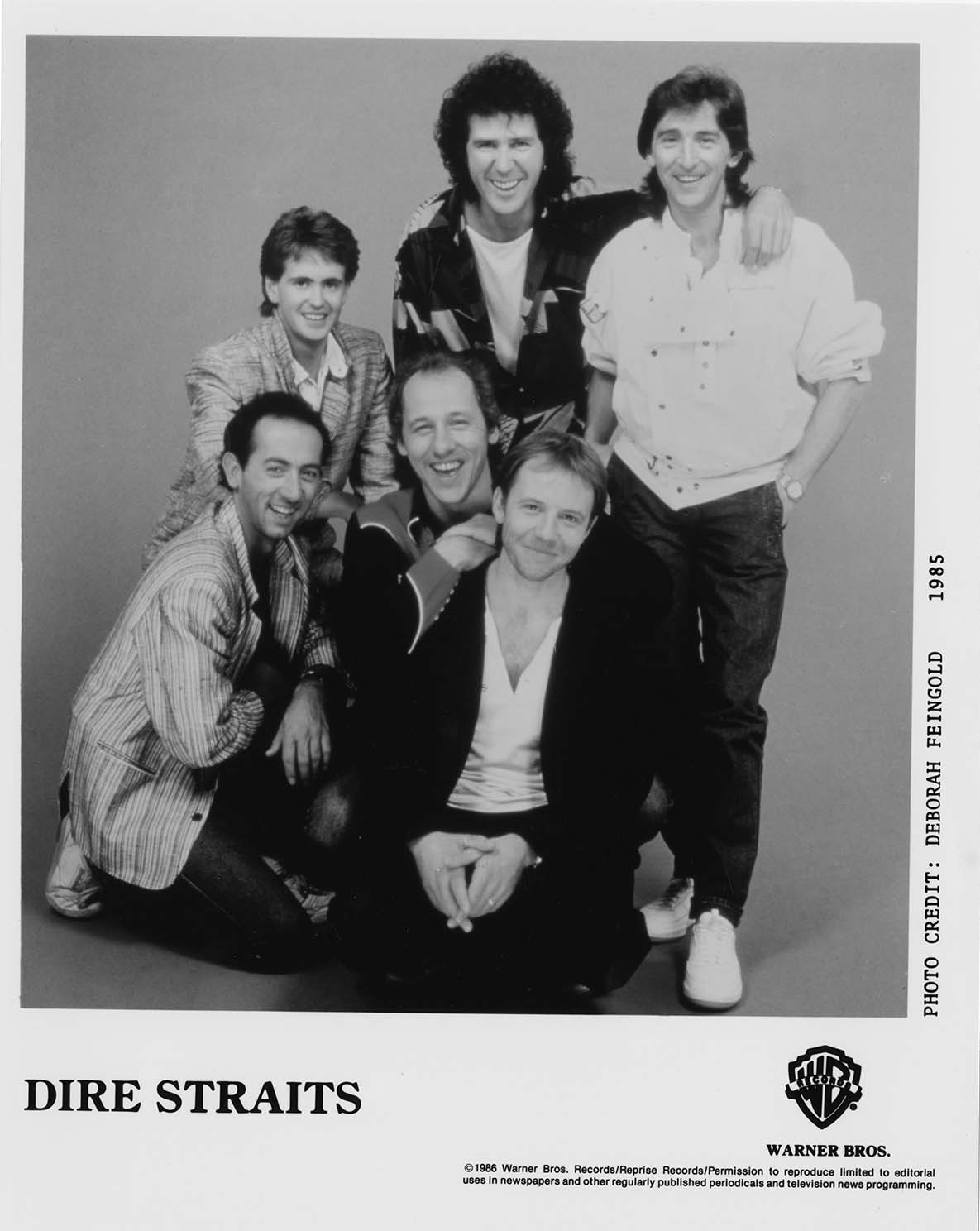 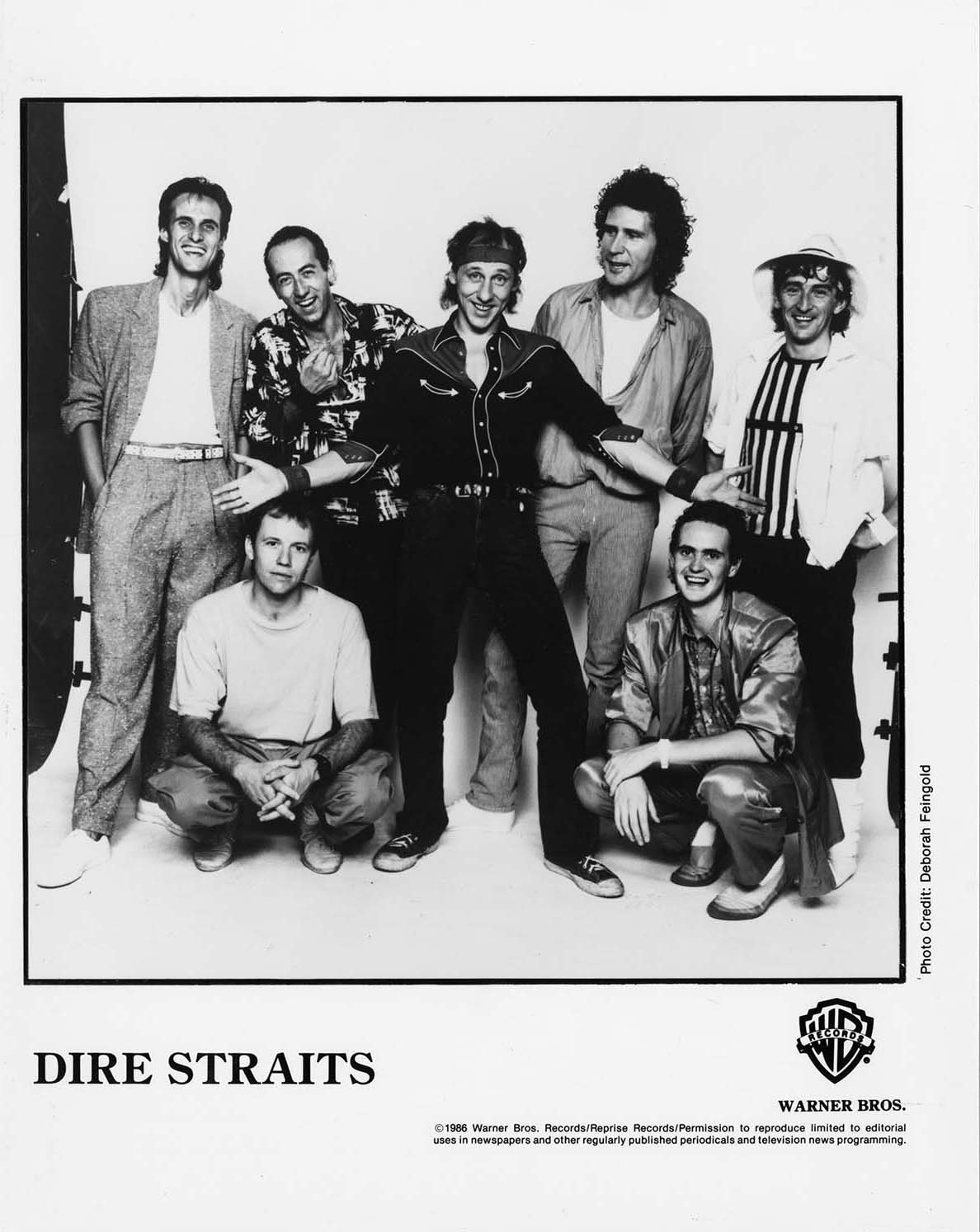 All archival materials related to Dire Straits can be found here.

Dire Straits were influenced by...