The pioneer of Afro-Beat. 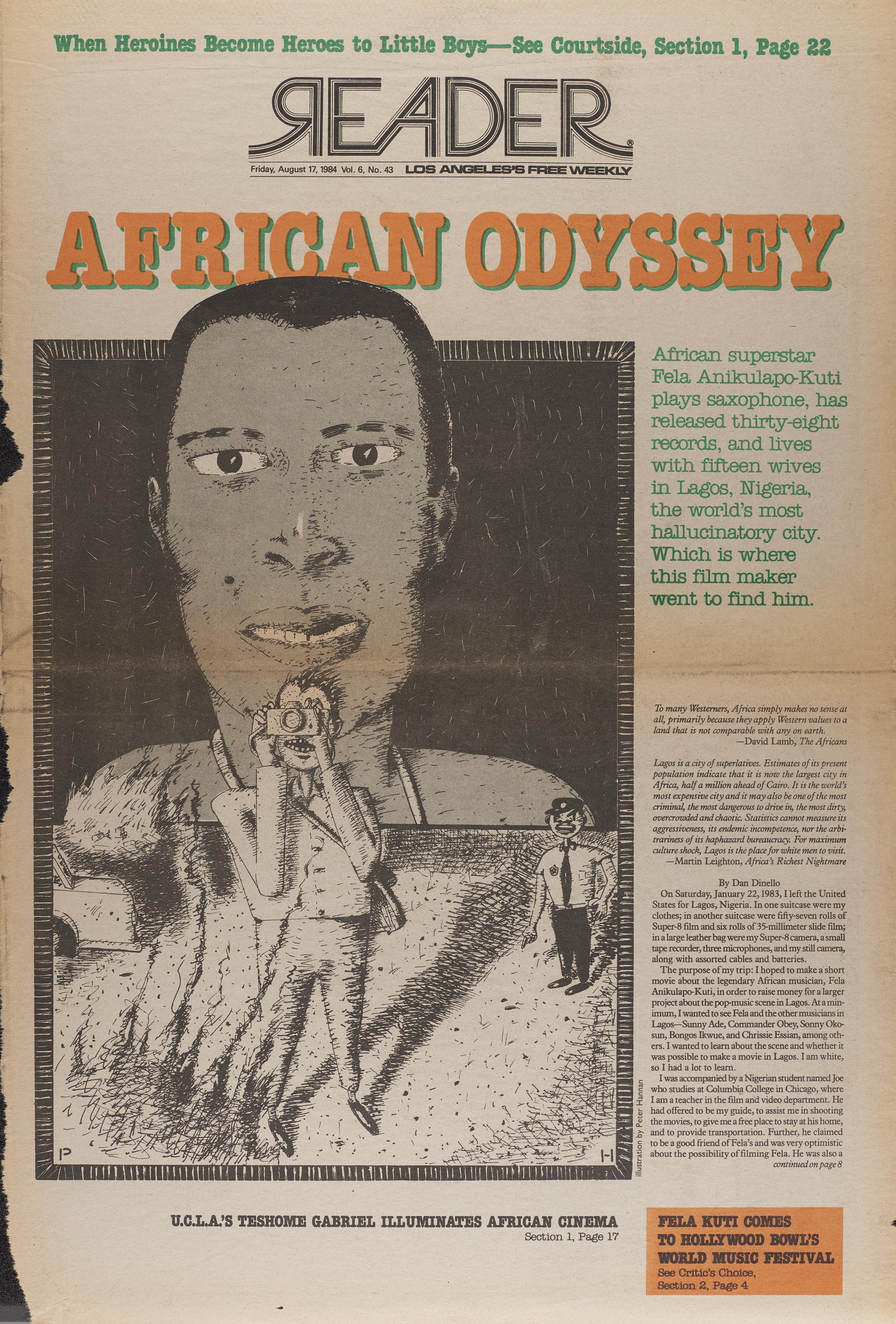 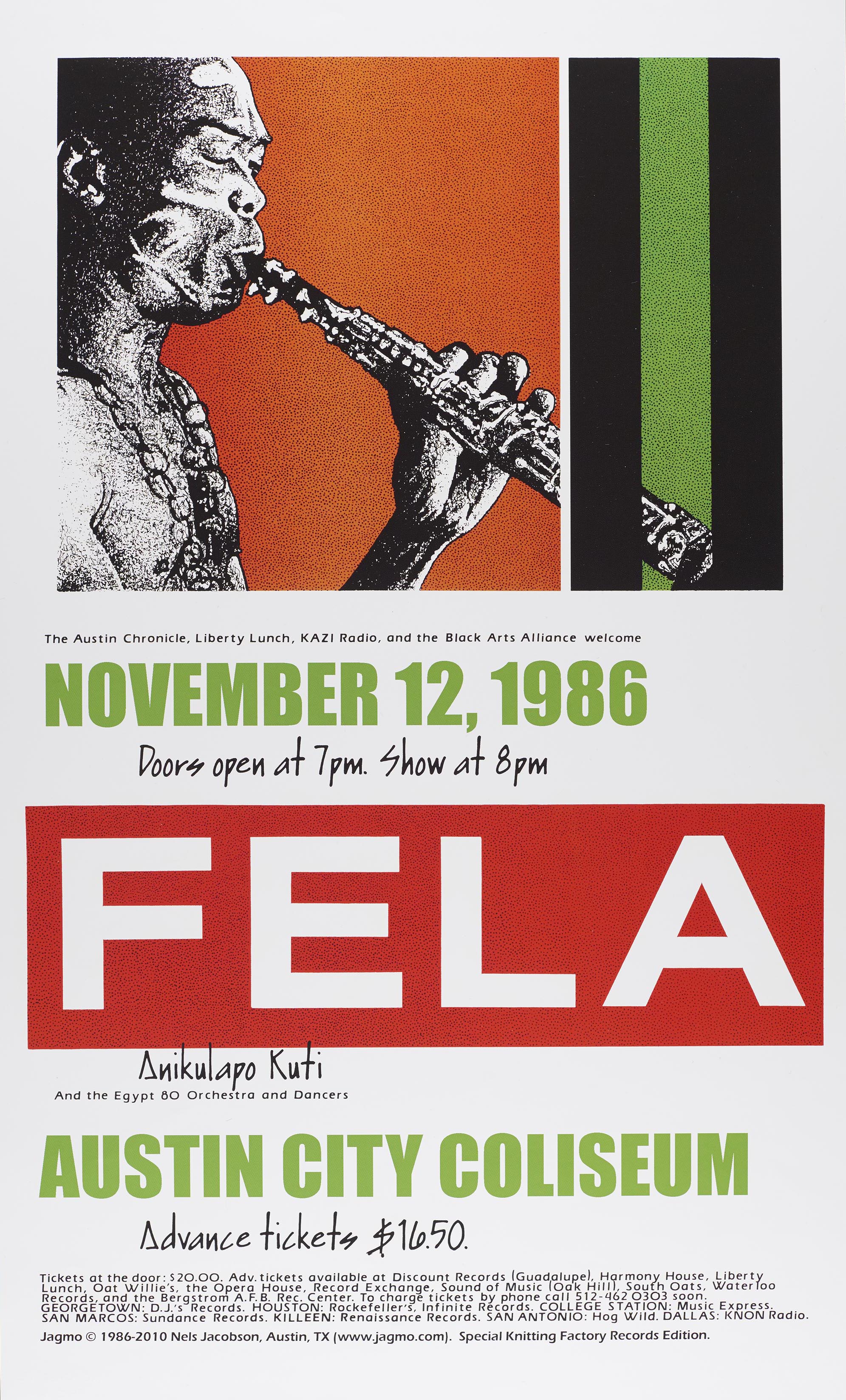 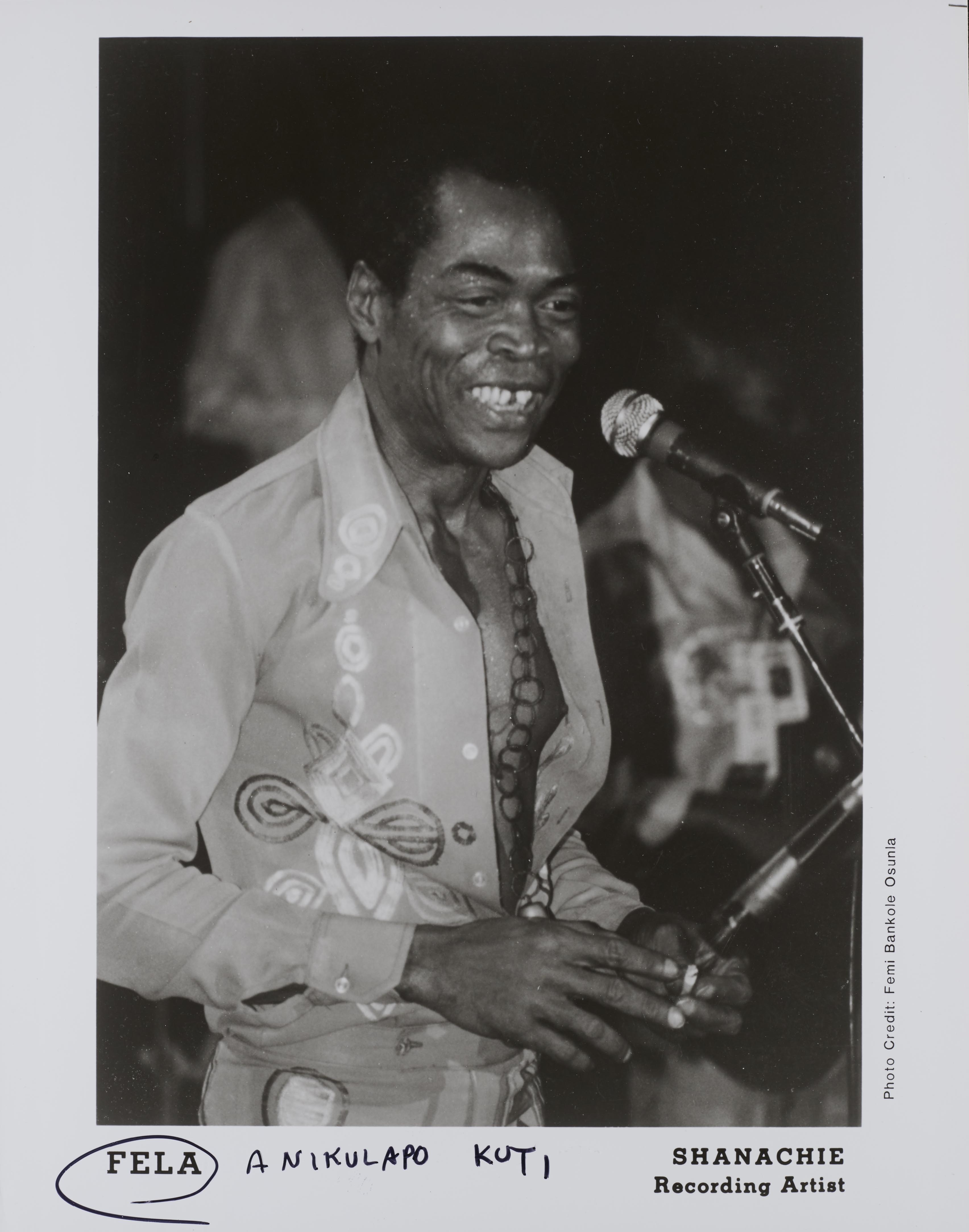 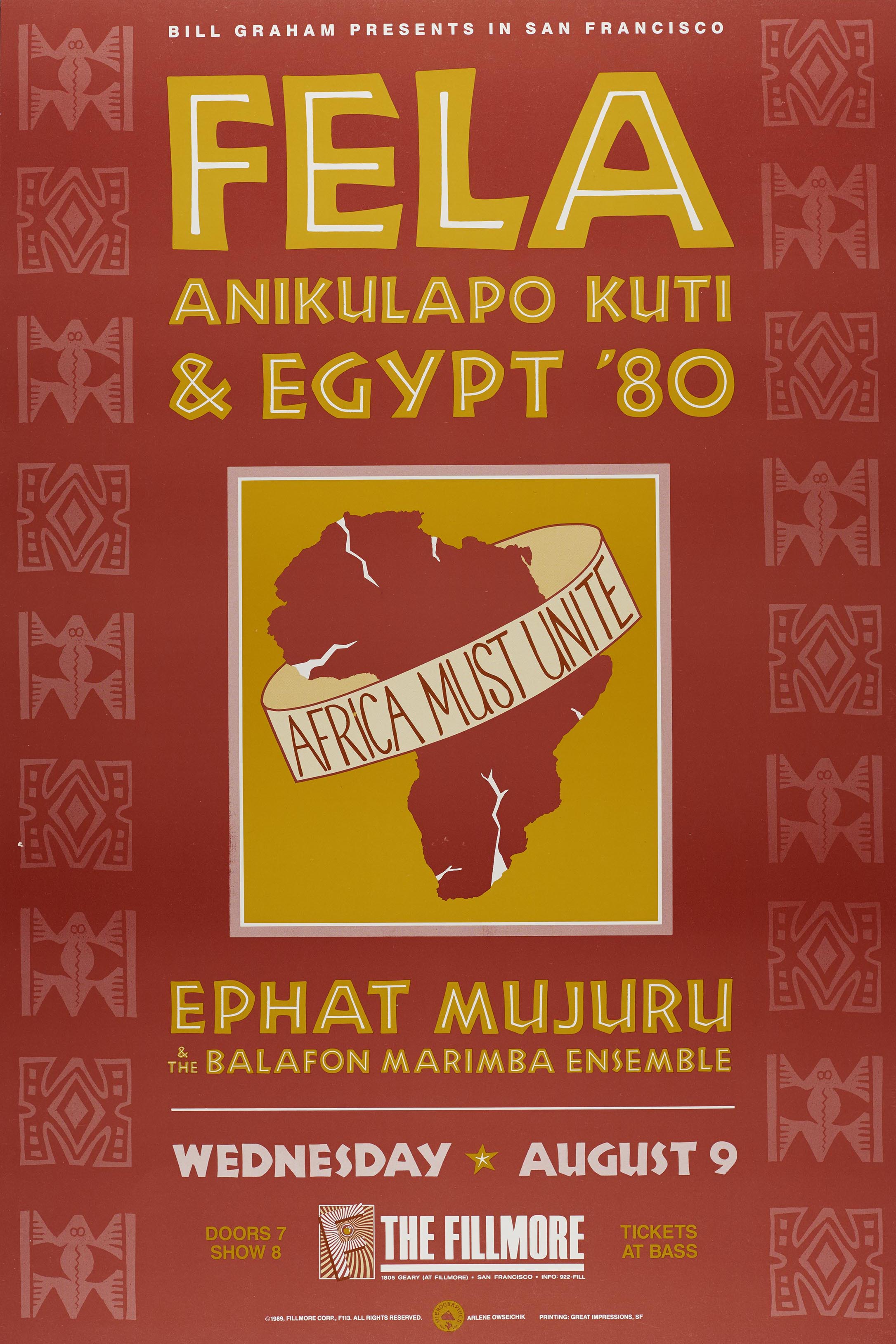 All of our books pertaining to Fela Kuti can be found here.

Free articles are available on Rock's Back Pages through the Free on RBP link. The articles below may require you to be on-site at the Library & Archives in order to read them.

All archival materials related to Fela Kuti can be found here. Listed below are notable collections and items.