Grateful Dead were inducted into the Rock & Roll Hall of Fame in 1994.

During marathon concerts marked by the communal, peaceful atmospheres, the San Francisco troupe combined traditional genres such as folk, bluegrass and roots with experimental, freewheeling musical excursions. Even today, the Grateful Dead boasts a rabid fanbase of loyalists known as Deadheads - all of whom keep the band's legacy and music alive, well and vibrant. More on rockhall.com... 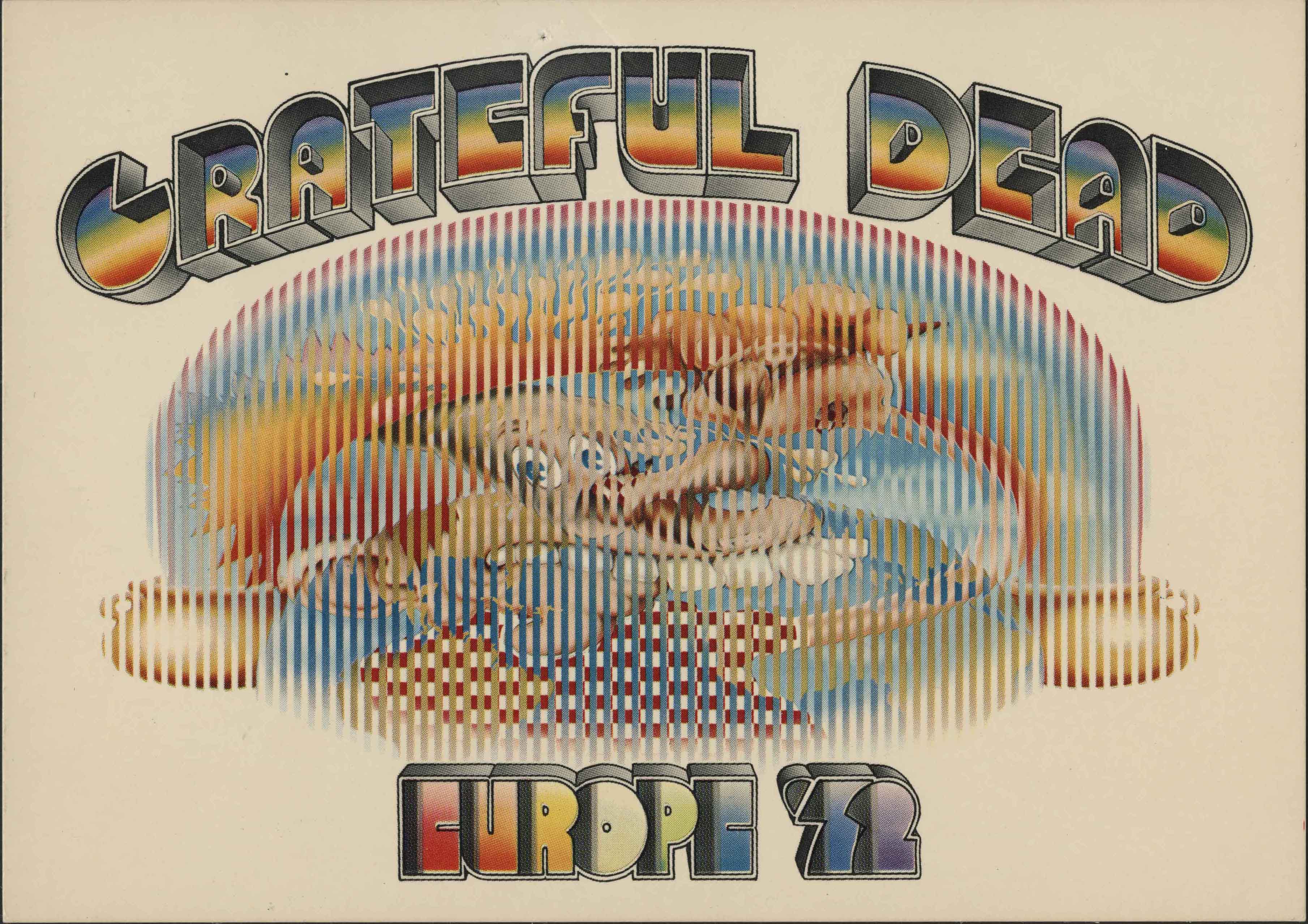 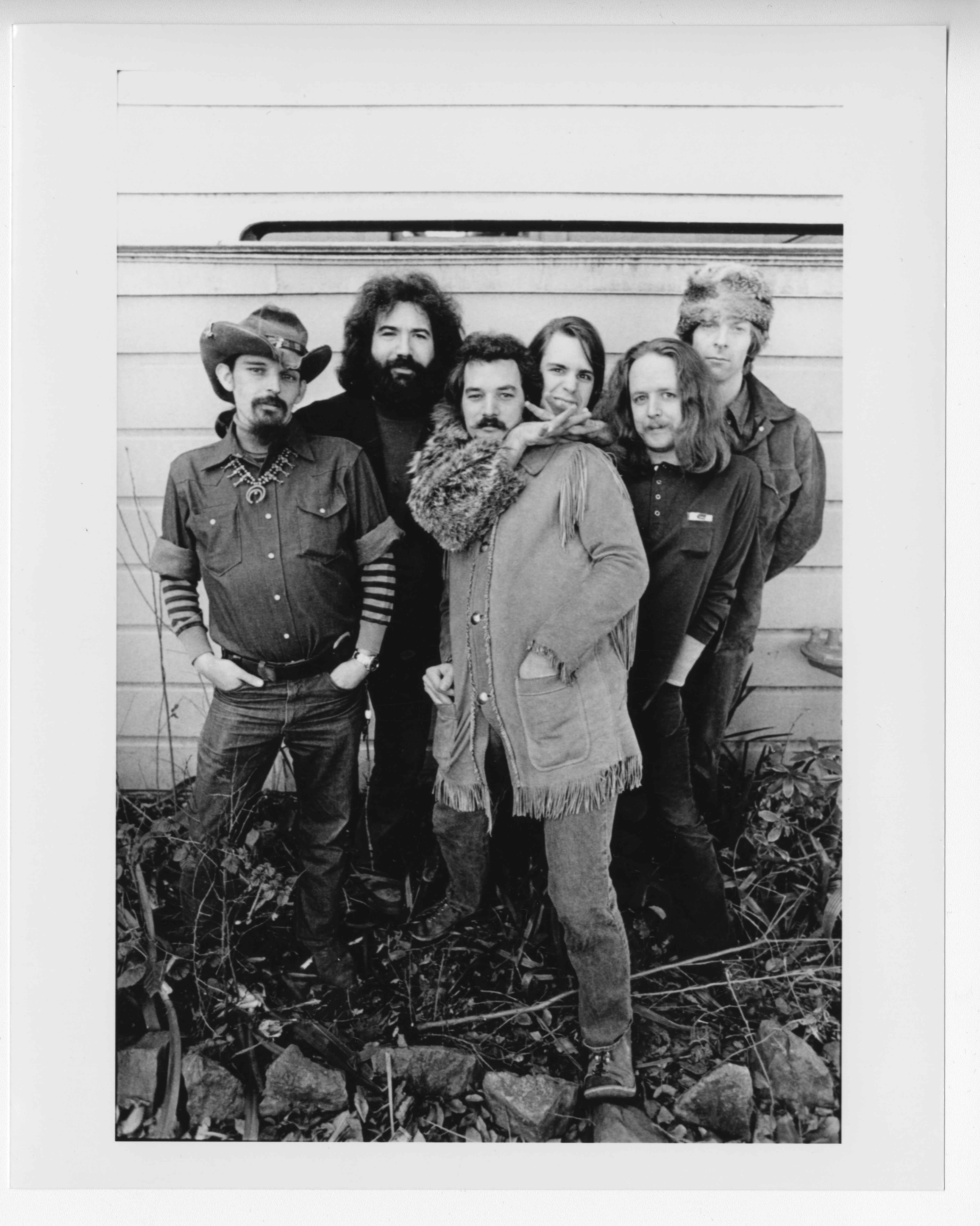 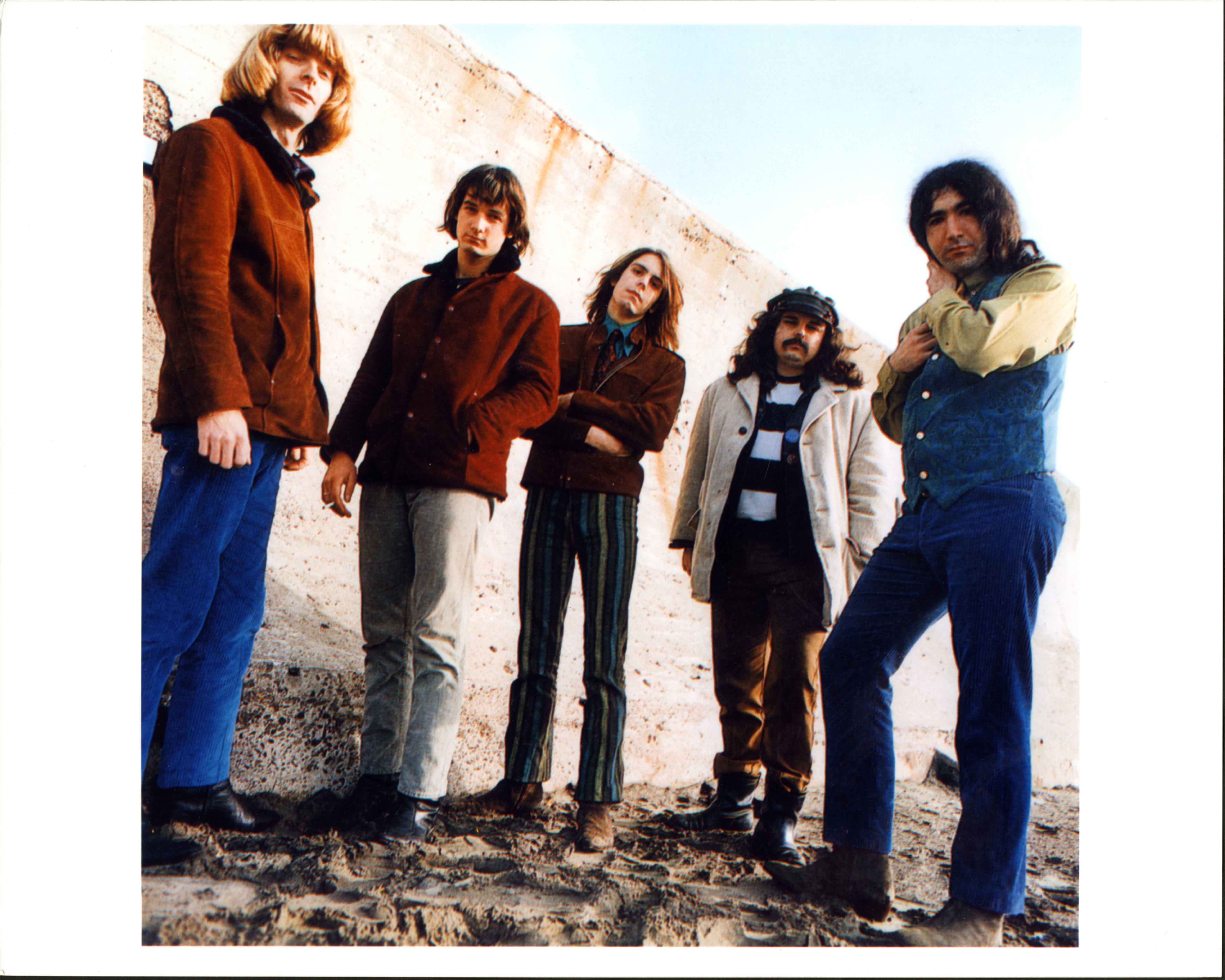 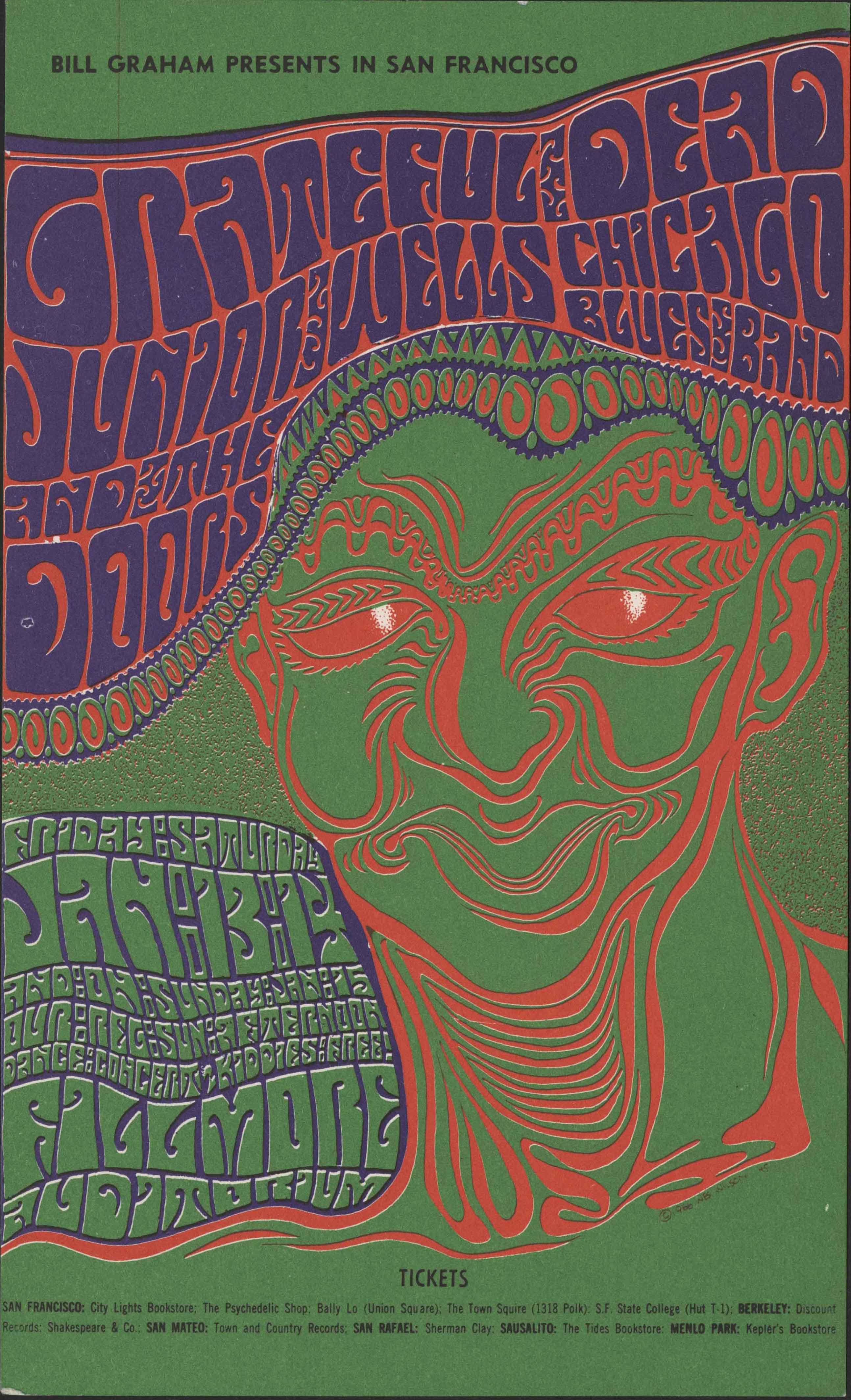 Grateful Dead Materials in the Catalog

You can access the full subscription to Rock's Backpages by visiting us at the Library and Archives. Some content is offered for free, like the following articles.

In addition to the collections listed in more detail below, there are individual items of interest on the Grateful Dead in the following: