Heart were inducted into the Rock and Roll Hall of Fame in 2013. 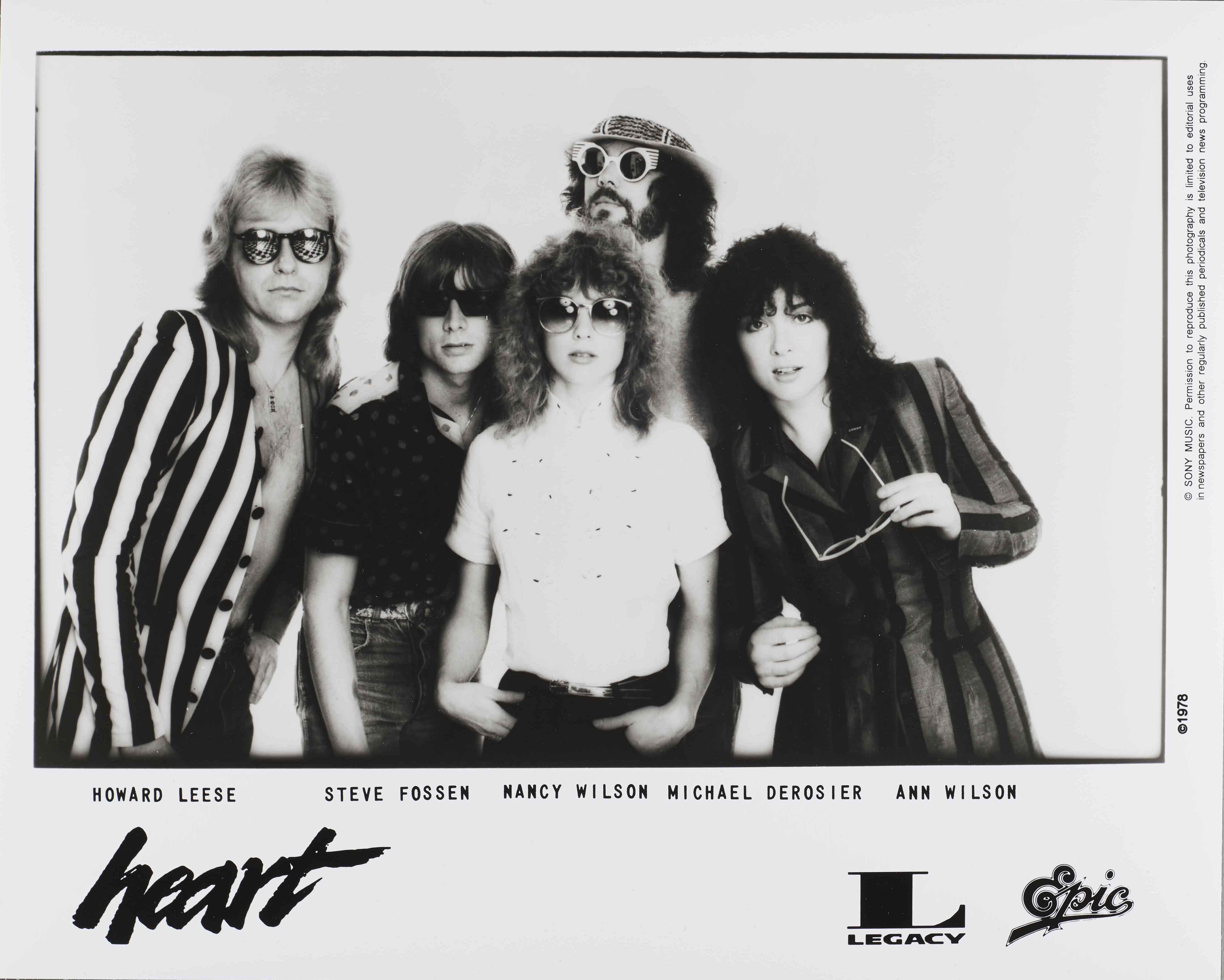 The first female-fronted hard rock band, Heart proved women can rock with the best of them.

Heart's mix of hard rock and folk yielded one of the longest lasting and most commercially successful bands of all time. With a mix of hard rock riffs and lush, driving harmonies, Heart emerged from the Pacific Northwest with one of the most original sounds of the 1970s. Behind Ann Wilson’s powerhouse voice—one of the best in rock—and Nancy Wilson’s percussive guitar playing, along with guitarist Roger Fisher, bassist Steve Fossen, guitarist/keyboard player Howard Leese and drummer Michael DeRosier, Heart recorded a series of albums that stand as the best mix of hard rock and folk rock of their era. More on rockhall.com...

All of our audio by Heart can be found here.

Steve Fossen of Heart talks about being inducted into the Rock Hall.

Backstage with Ann and Nancy Wilson and Chris Cornell.

Backstage at the Rock Hall's 2012 Induction Class announcement at the Nokia Theatre in Los Angeles with Ann and Nancy Wilson.

Heart sings "Crazy on You" live on Burt Sugarman's The Midnight Special, which aired March 4, 1977.

Heart's music video for "What About Love" from the 1985 album Heart.

Ann Powers interviews Ann and Nancy Wilson at SXSW in 2012.