The music was simple: three chords and a backbeat. Heartland rock combined elements from country, folk, rockabilly, and rhythm and blues. Across the Rust Belt and the Midwest, America’s “heartland,” this music discussed blue-collar life and became the soundtrack of working-class America. The stories were sincere and straightforward with tales of struggle and trying times. Lyrics covered challenging topics like widespread unemployment due to loss of industry, lack of economic growth, and disillusionment with governmental solutions. The songs also reinforce the appeal of small-town living and its simplicity. Choruses channeled triumphant yet memorable melodies so that everyone could sing along. These tunes celebrated anthem-like sentiments about how life will go on “long after the thrill of living is gone,” per John Mellencamp. Heartland rock drew on the homegrown musical roots of country, folk, and rockabilly through the use of acoustic instruments, minimal effects, a basic rock beat, and prominent, storytelling lyrics. The return to those sounds reflected a rejection of commercial pop music’s slick, highly-produced interpretation of rock’s root music. 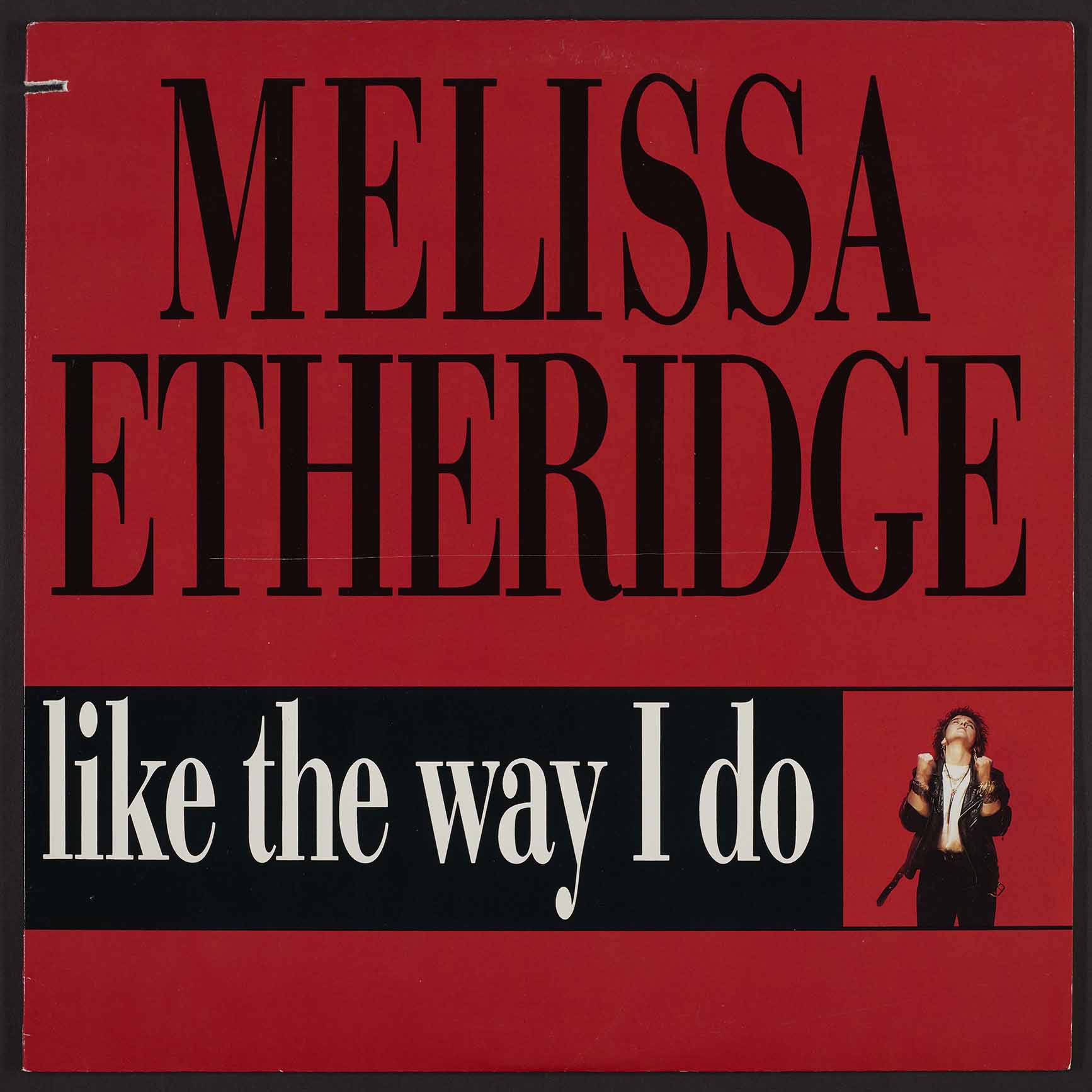 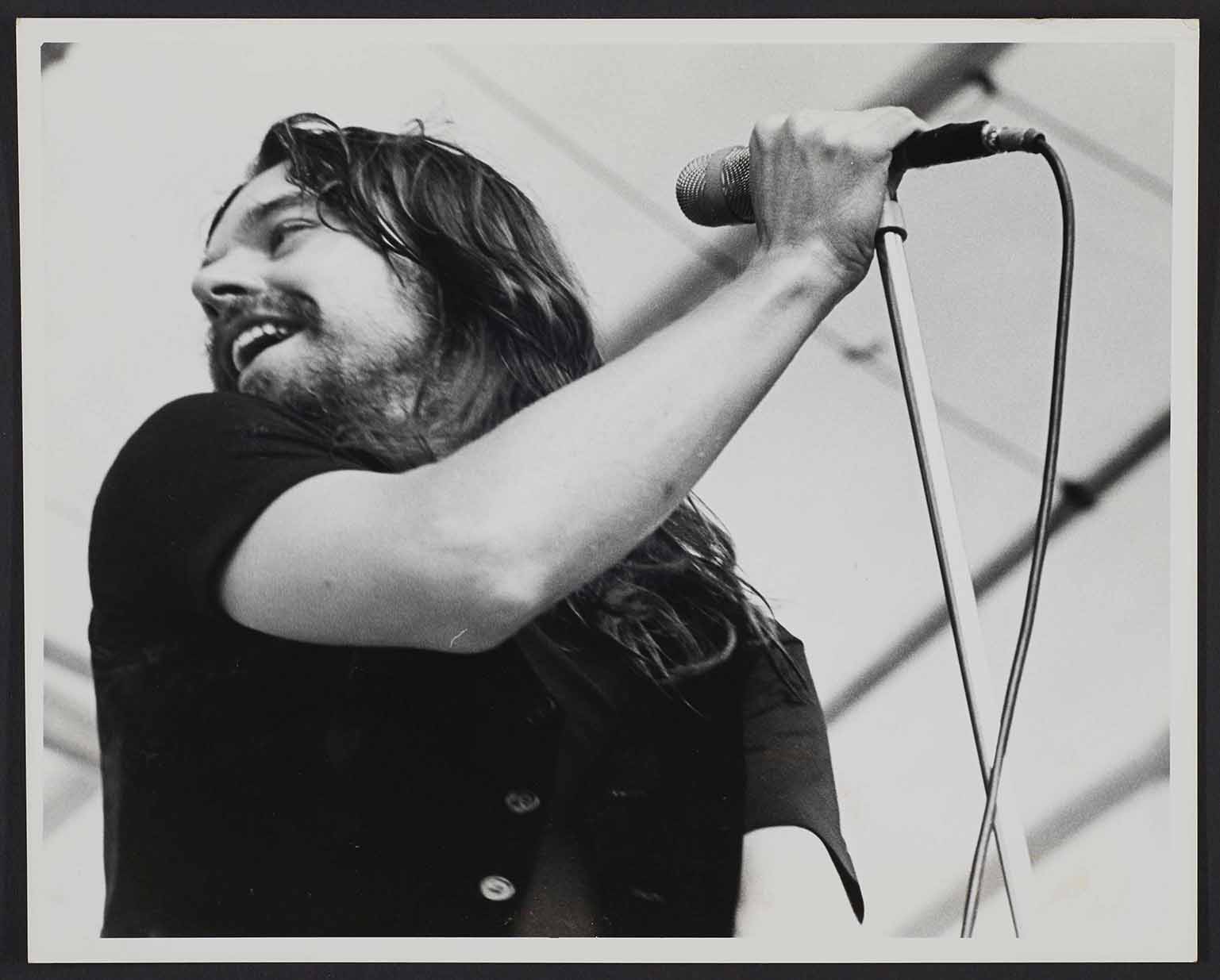 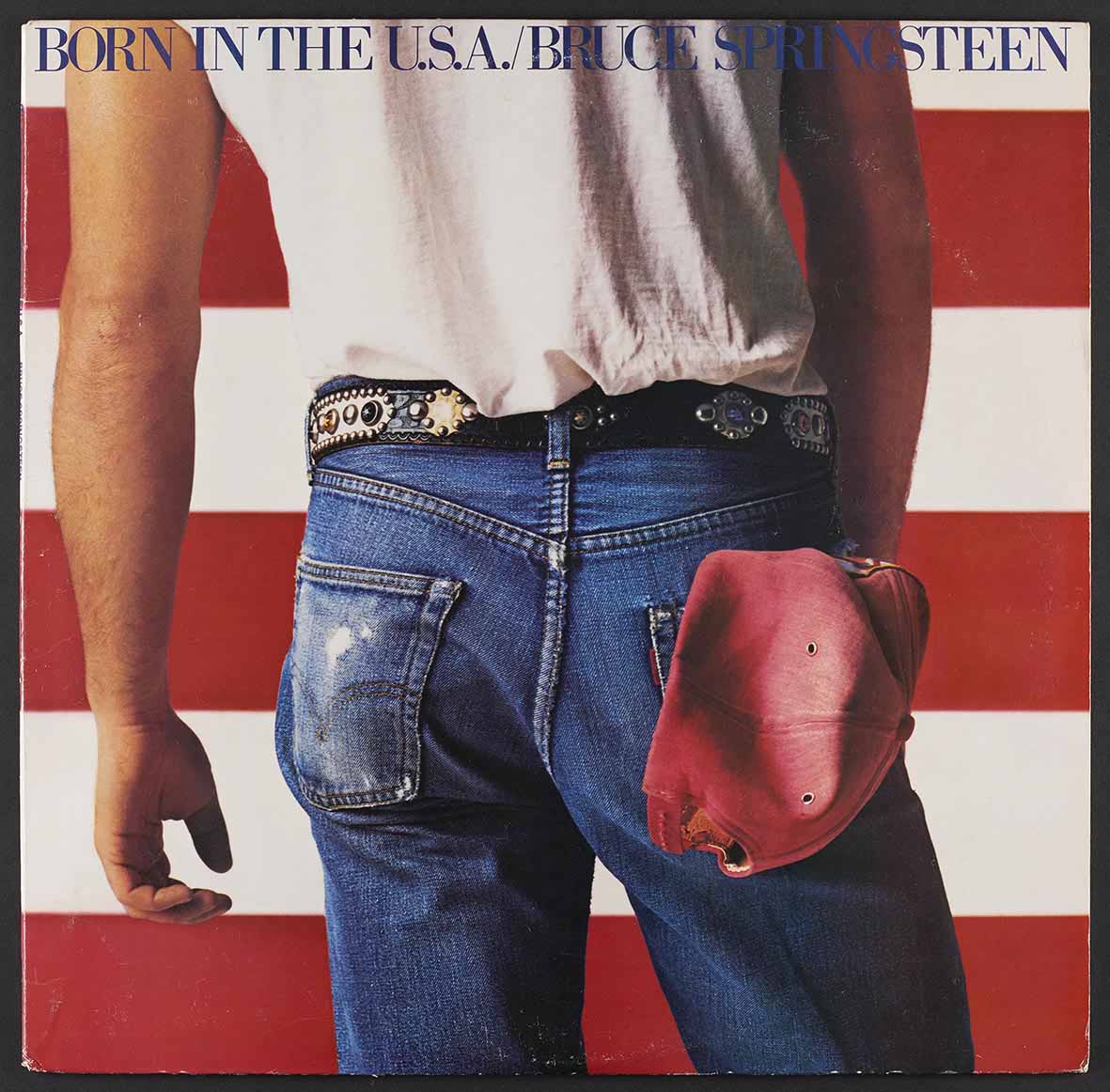 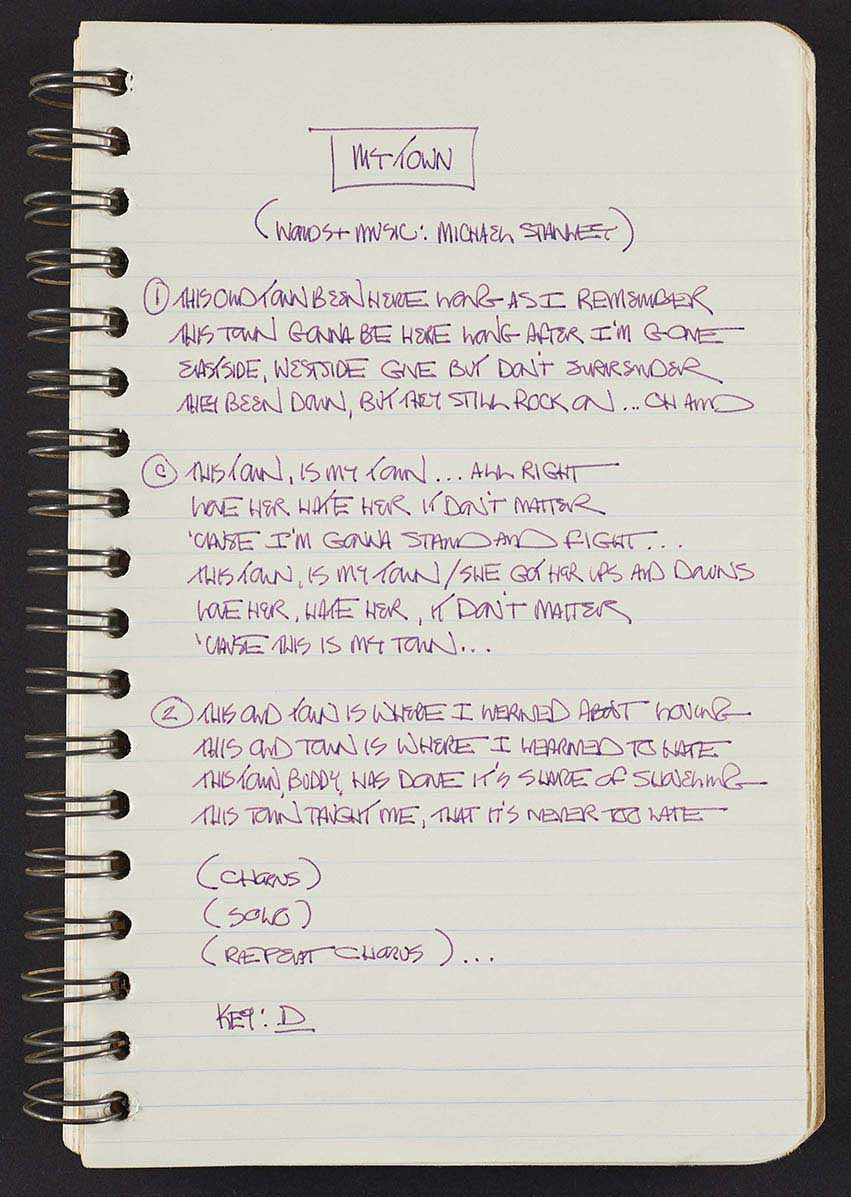 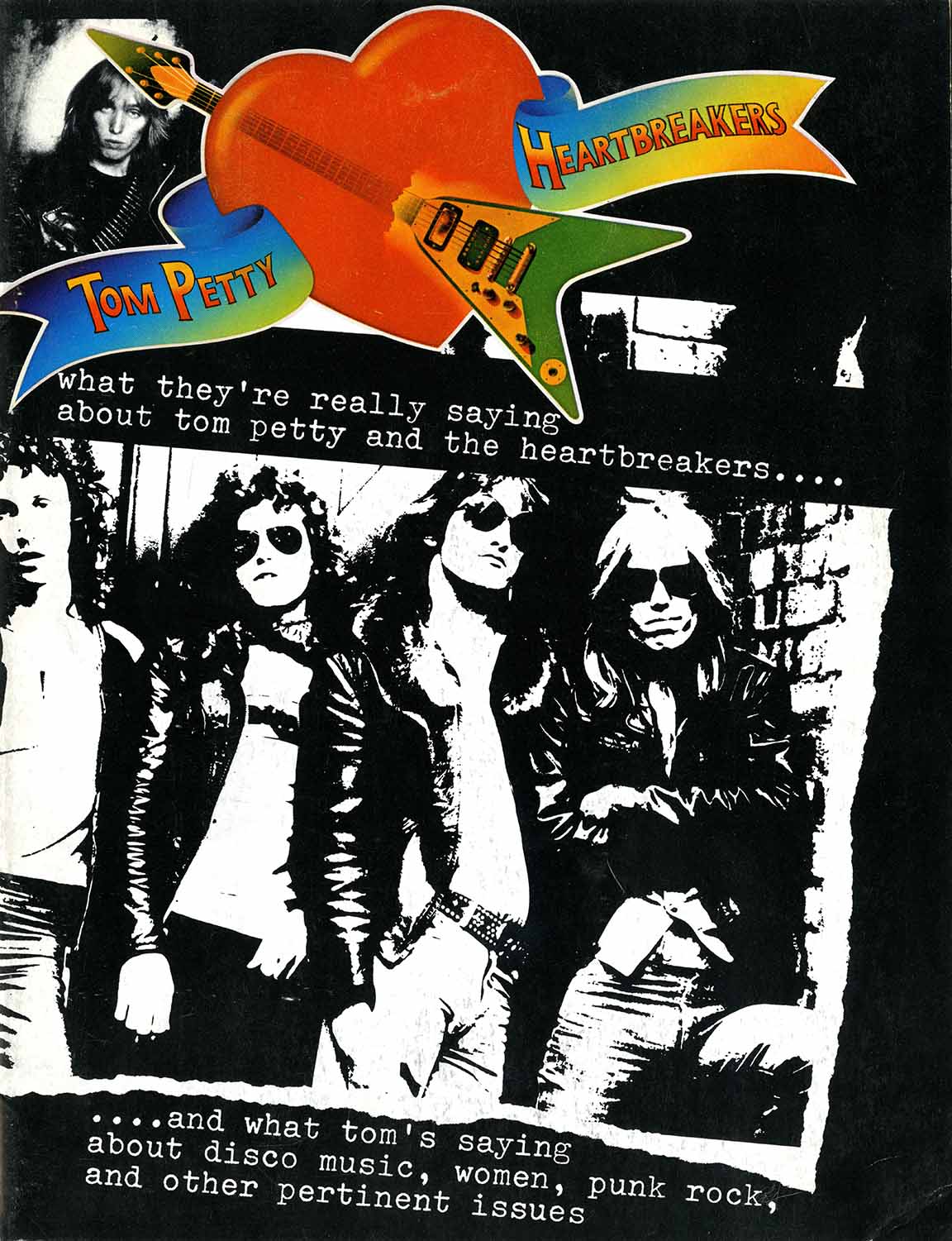 Below are some Heartland-related books from the Library's collection. You will find more related resources through the individual artist guides linked at the top of this guide.

While there is not a simple way to search "heartland rock" in the Library's catalog beyond a keyword search, as subject and genre headings have not yet been created for it, it may be helpful to search the following related genres:

Archival materials related to various artists can be found via the links below.

Free articles are available on Rock's Backpages through the Free on RBP link. The articles below may require you to be on-site at the Library & Archives in order to read them.