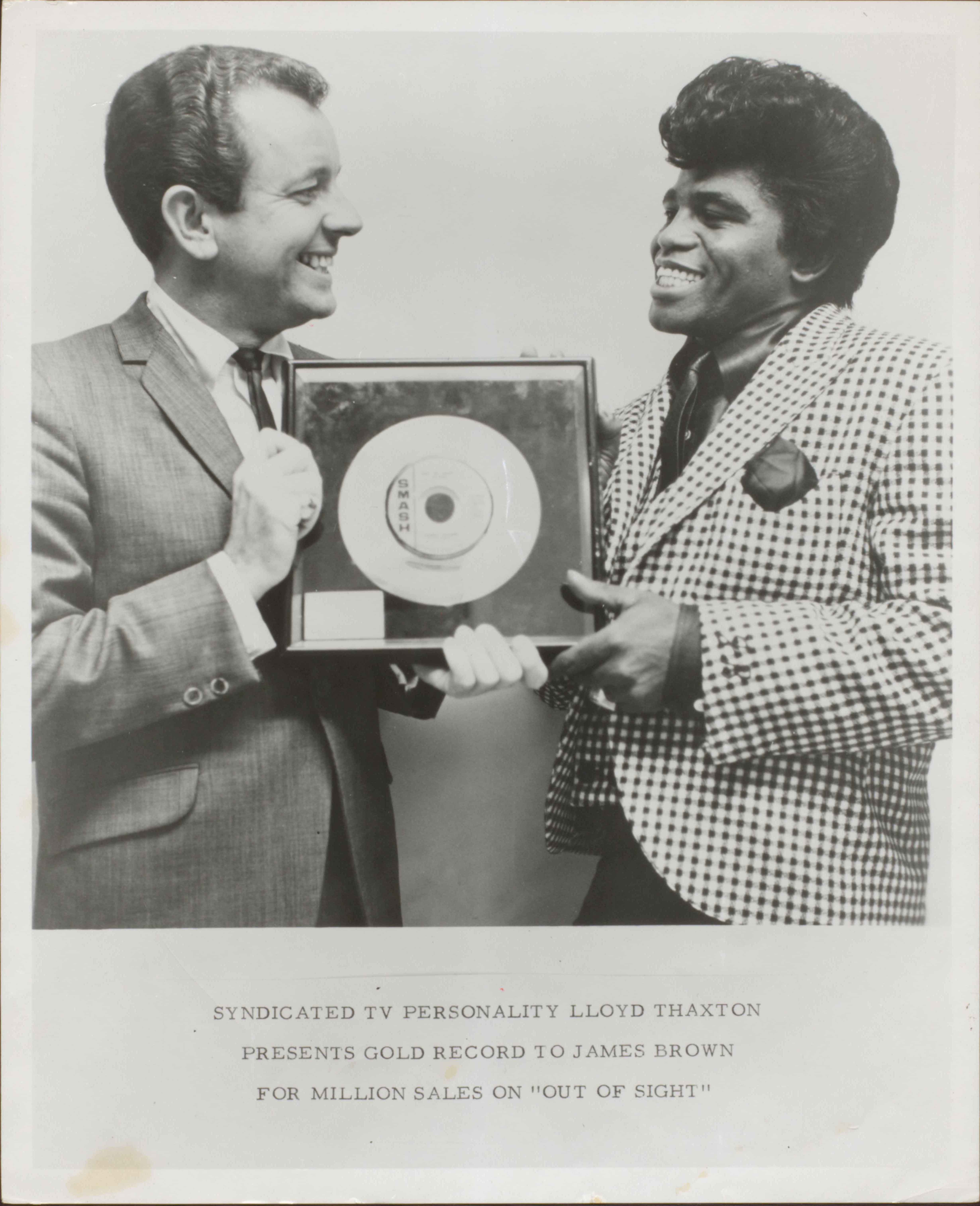 What's in a name?

When it comes to James Brown, the name is all you need. He's Soul Brother Number One, the Godfather of Soul, Mr. Dynamite and then some. He is the indefatigable forefather of soul, funk and rap, and a performer like no other. What became known as soul music in the Sixties, funk music in the Seventies and rap music in the Eighties is directly attributable to James Brown. His transformation of gospel fervor into the taut, explosive intensity of rhythm & blues, combined with precision choreography and dynamic showmanship, served to define the directions black music would take from the release of his first R&B hit ("Please Please Please") in 1956 to the present day. More on rockhall.com...

2012 Hall of Fame Inductee Bobby Bennett of the Famous Flames

The Famous Flames  provided vocals and choreography for James Brown from their formation in 1953 until their departure in 1968. The Famous Flames were inducted into the Rock and Roll Hall of Fame in 2012.

Interview with R.J. Smith on Bullseye

R.J. Smith is a former senior editor at Los Angeles Magazine and a music journalist who's written for the Village Voice and Spin. For his latest project, he took on the task of profiling the Godfather of Soul, James Brown. Smith's extensive biography, called The One: The Life and Music of James Brown follows the musician from his childhood, raised in a whorehouse, wearing burlap sack underwear, to stardom, and then to reinvention. Download or listen here

All our video on James Brown can be found here.