Janis Joplin was inducted into the Rock and Roll Hall of Fame in 1995. 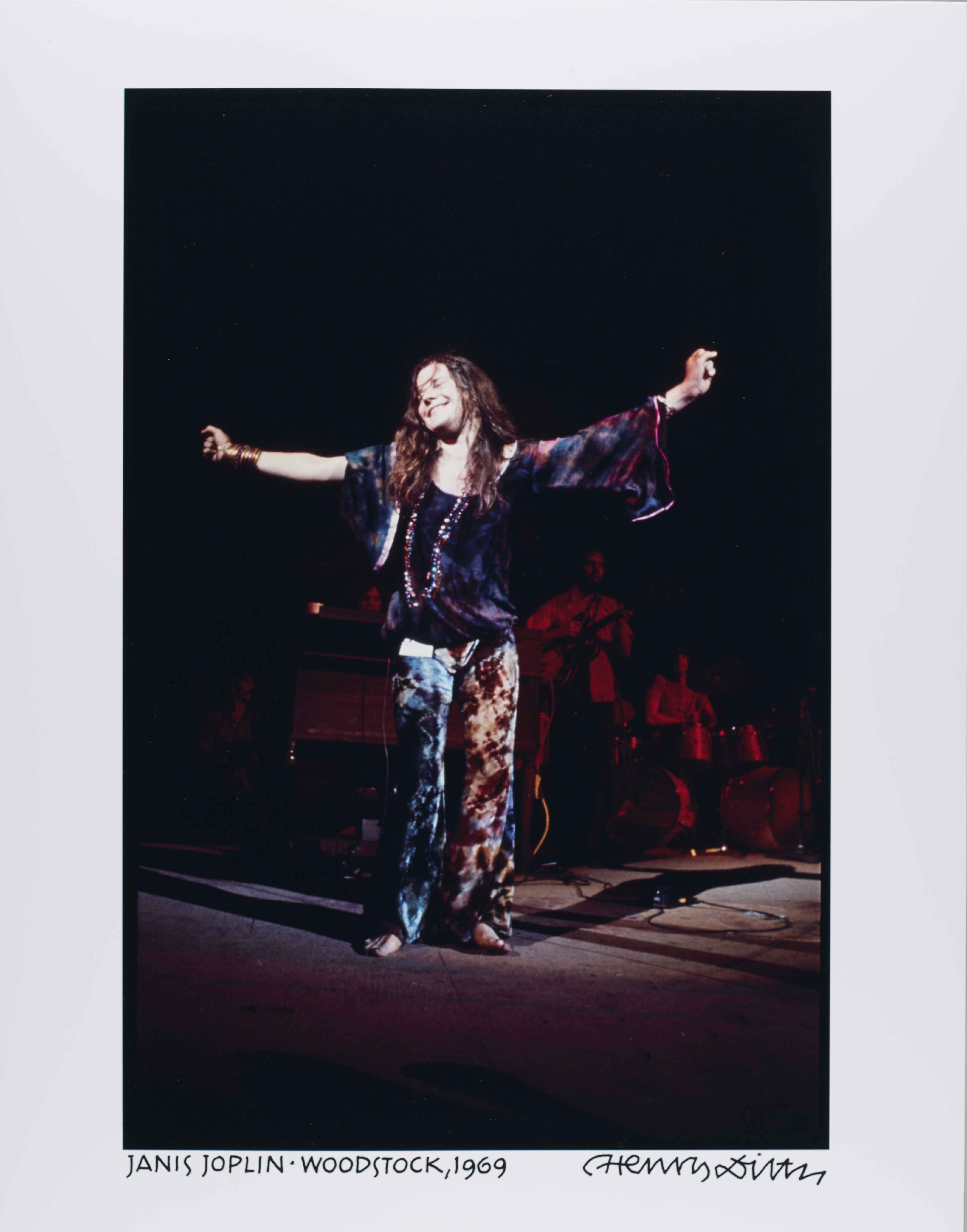 The blues-influenced rocker had one of the most powerful voices of the Sixties. Her voice is equal parts tough and vulnerable, a shout into the void that resonated with a generation. She has been called “the greatest white urban blues and soul singer of her generation.” Joplin’s vocal intensity proved a perfect match for the high-energy music of Big Brother and the Holding Company, resulting in a mix of blues, folk and psychedelic rock. Moreover, her performance with Big Brother at 1967’s Monterey International Pop Festival, a highlight of the film documentary Monterey Pop (1968), is among the great performances in rock history. More on rockhall.com...

Janis Joplin performs "To Love Somebody" on the Dick Cavett Show (July 18, 1969)
Janis Joplin live performance of "Piece of my Heart" in Germany, 1968

Free articles are available on Rock's Back Pages through the Free on RBP link. The articles below may require you to be on-site at the Library & Archives in order to read them.