From 1943 to 1971, Cincinnati's King Records and its subsidiaries, including Queen, DeLuxe, and Federal, revolutionized the ways in which popular music was recorded manufactured, distributed, and promoted. Under the leadership of founder Syd Nathan, King became a major independent record label, with nearly 500 singles on the R&B, country, and pop charts and 32 singles making it to Number 1.

This traveling exhibit on the history of King Records, currently on exhibit at the Rock & Roll Hall of Fame Library & Archives, was developed to tell the unique story of this influential company beyond its home of Cincinnati. Following a symposium and exhibit at the Public Library of Cincinnati in 2008 to mark King Records’ 65th anniversary, King Studios, a nonprofit organization was formed at the original King Records headquarters. With funding from ArtsWave, King Studios board member Tim Riordan, the Community Building Institute, historian Brian Powers and designer Chris Schadler collaborated to visually present 30 years of legendary music created by King Records.

The traveling exhibit has been enhanced with artifacts and archival items from the Rock & Roll Hall of Fame’s collections. Over a dozen Rock & Roll Hall of Fame Inductees recorded at King Records during its 30-year history, including Hank Ballard and the Midnighters, Dave Bartholomew, James Brown and the Famous Flames, Bootsy Collins, the “5” Royales, Little Willie John, Freddy King, and Professor Longhair. In 2008, King Records was officially designated as a Rock & Roll Hall of Fame landmark. At the ceremony, then-president Terry Stewart stated, “There’s not a more important piece of real estate in musical history than the building over there on Brewster.” 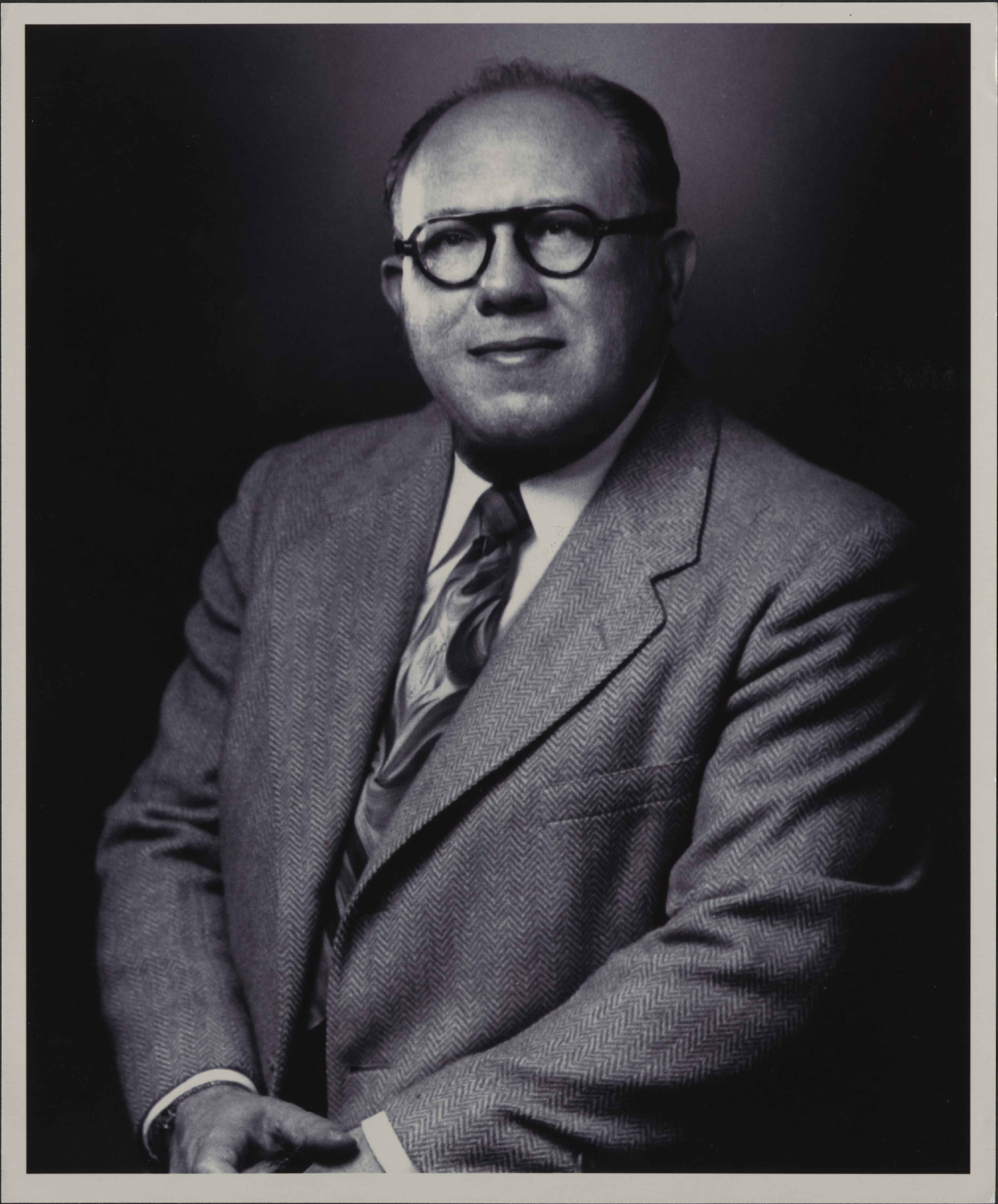 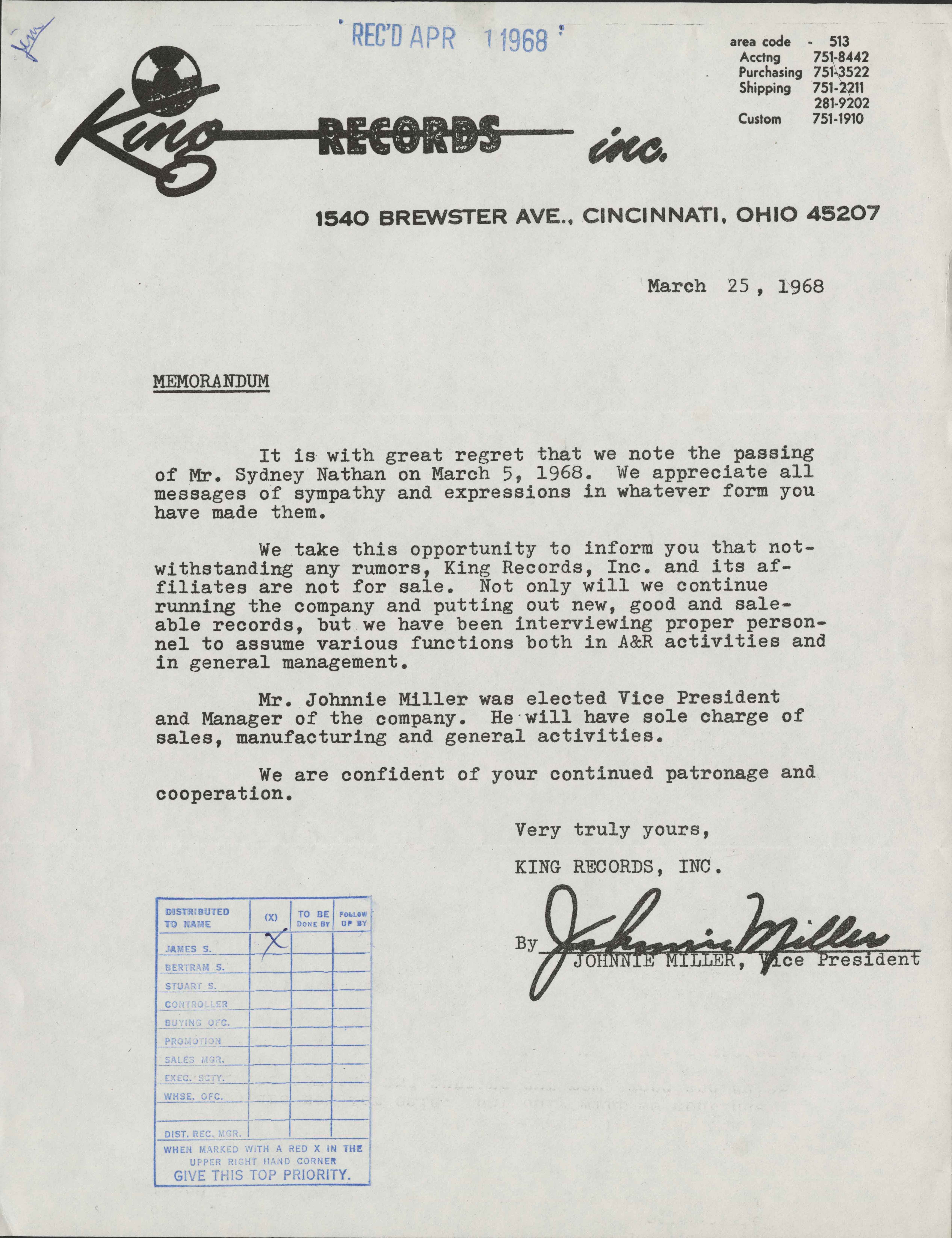 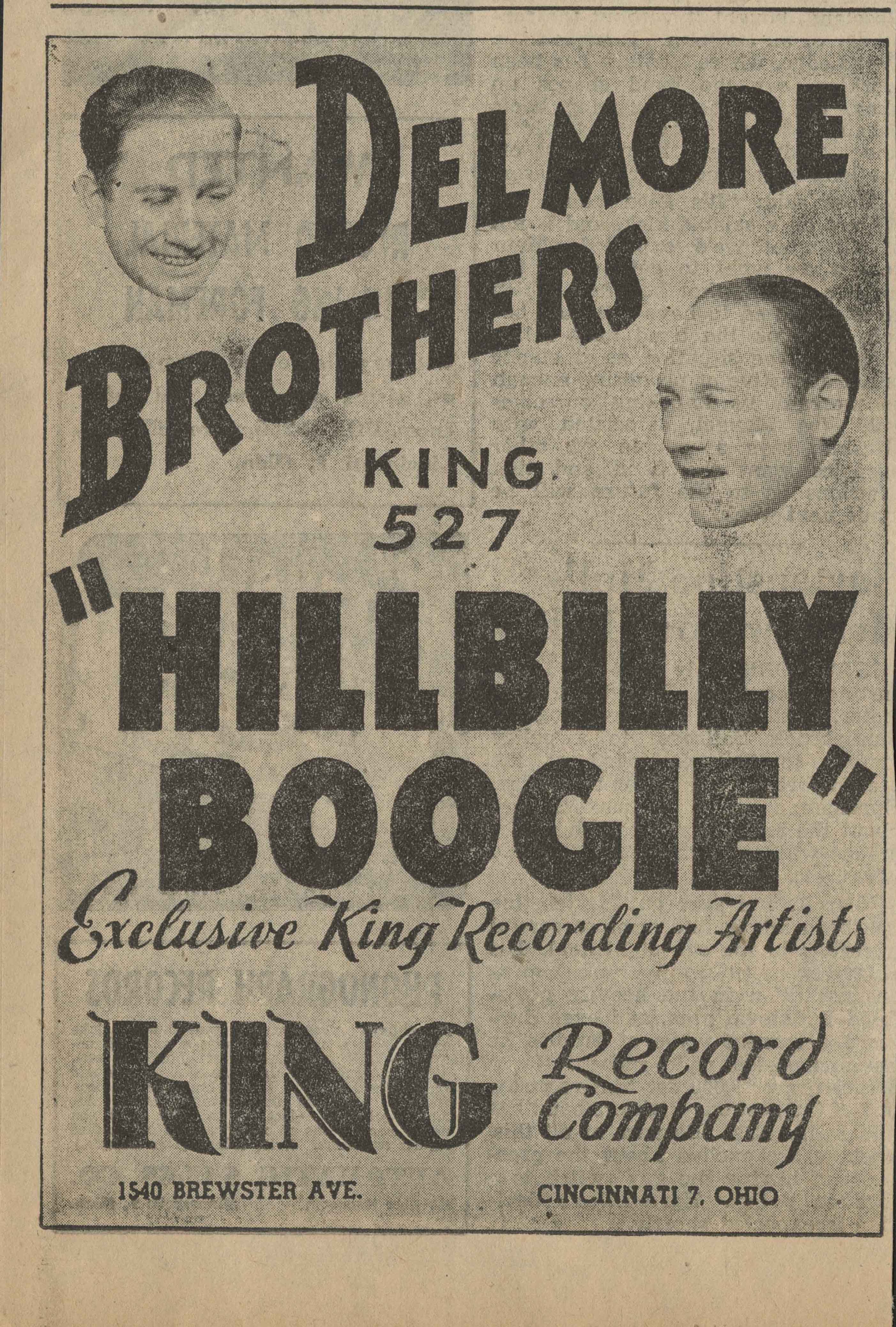 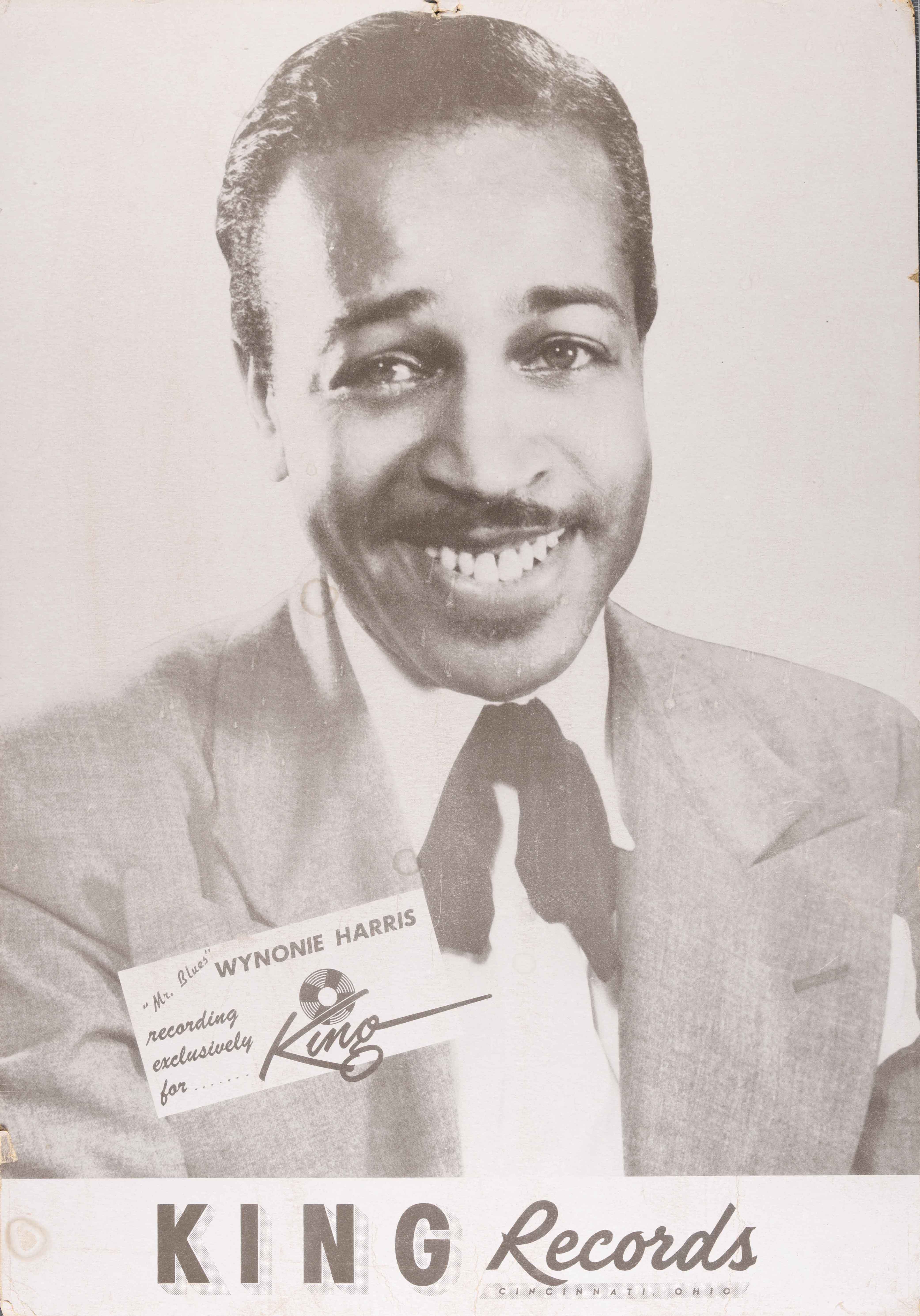 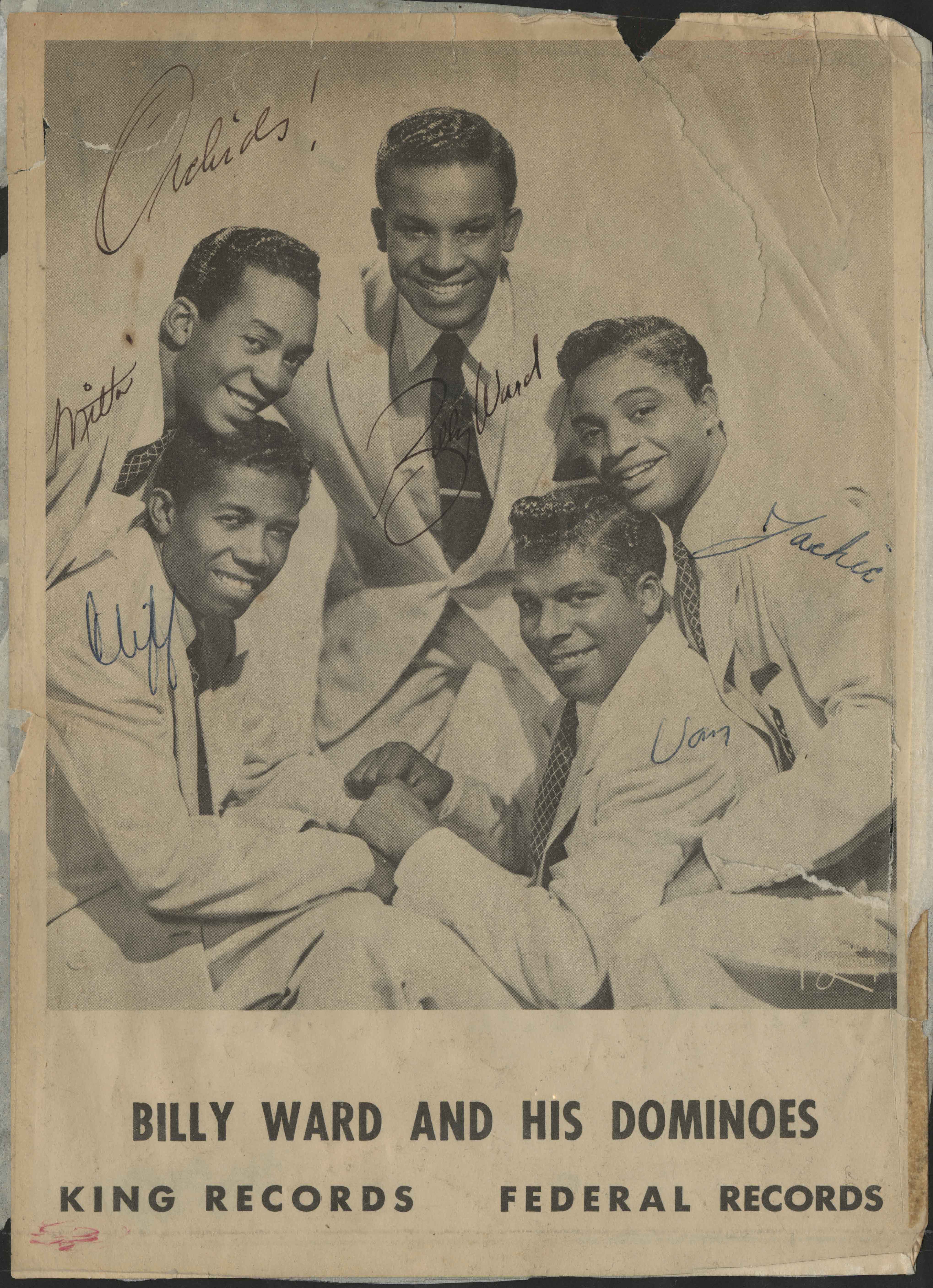 Follow the links to a list of archival collections and archival items of interest to the King Records researcher. A search of our online catalog by King artist name is also recommended.

All of our books on King Records can be found here.

Work With Me, Annie / Hank Ballard and the Midnighters

The New James Brown Band and the Birth of Bootsy