Listen to the director drop the needle on a dramatic scene:

Directors use music, and specifically popular music, for a number of reasons: to provide overall structural unity or coherence to a story; to set the mood or manipulate the viewer's emotions; to affect our interpretation of a scene through a juxtaposition of music and imagery; to enhance the pace or tempo of the film; or to serve as a reminder to the viewer of a time period or place. Directors who are well known for using popular music to score their films include Martin Scorsese, Wes Anderson, Quentin Tarantino, Paul Thomas Anderson, John Hughes, Cameron Crowe, Tom Tykwer, and the Wachowskis. Not only is popular music being used to score film, but popular musicians are being asked to go one step beyond and write the scores themselves, including the likes of Danny Elfman (Oingo Boingo), Mark Mothersbaugh (Devo), Randy Newman, Jonny Greenwood (Radiohead), Trent Reznor (Nine Inch Nails), RZA (Wu-Tang Clan), and Nick Cave.

The resources below will assist you in doing research in the areas of popular music in film and the specific genre of rock films. 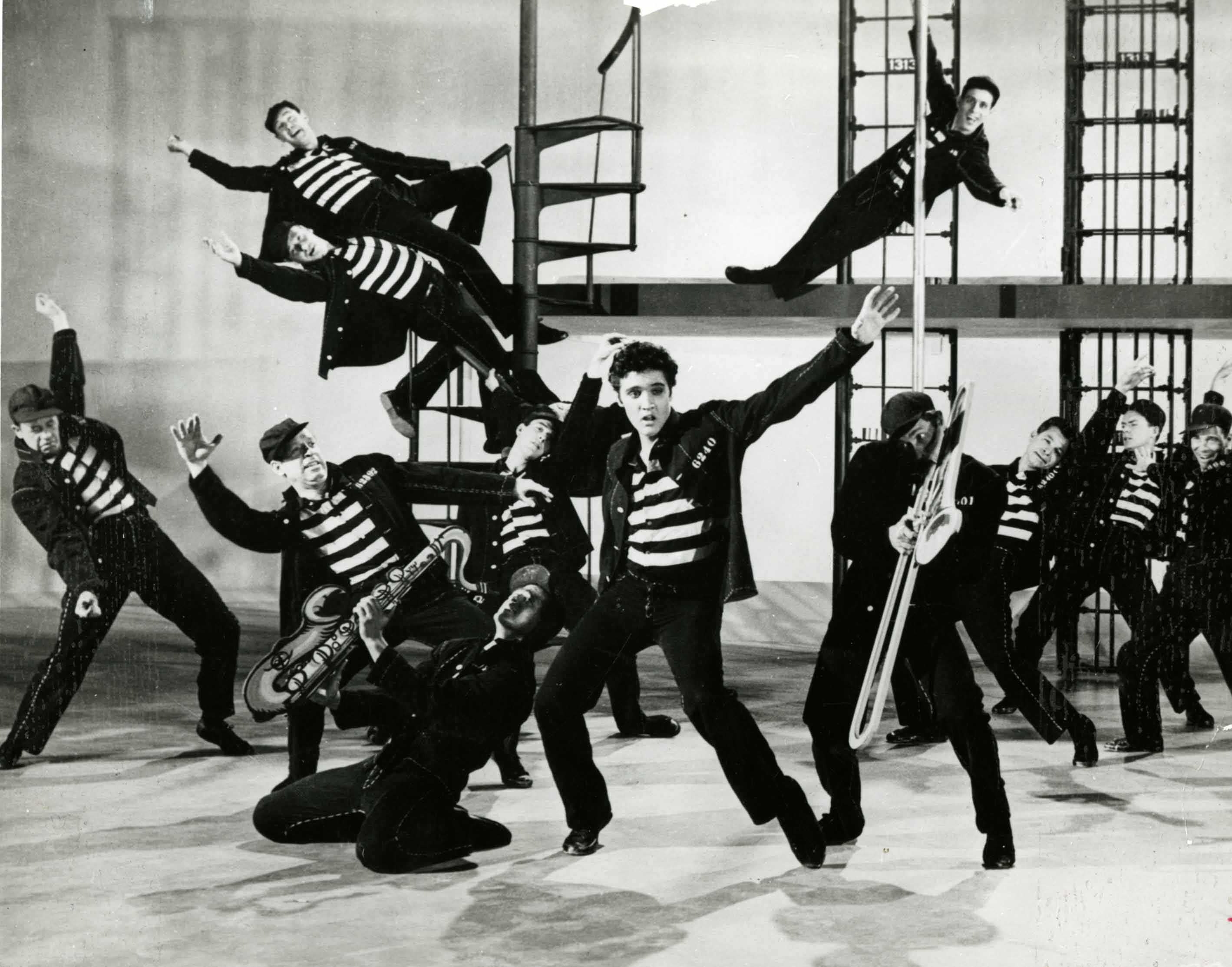 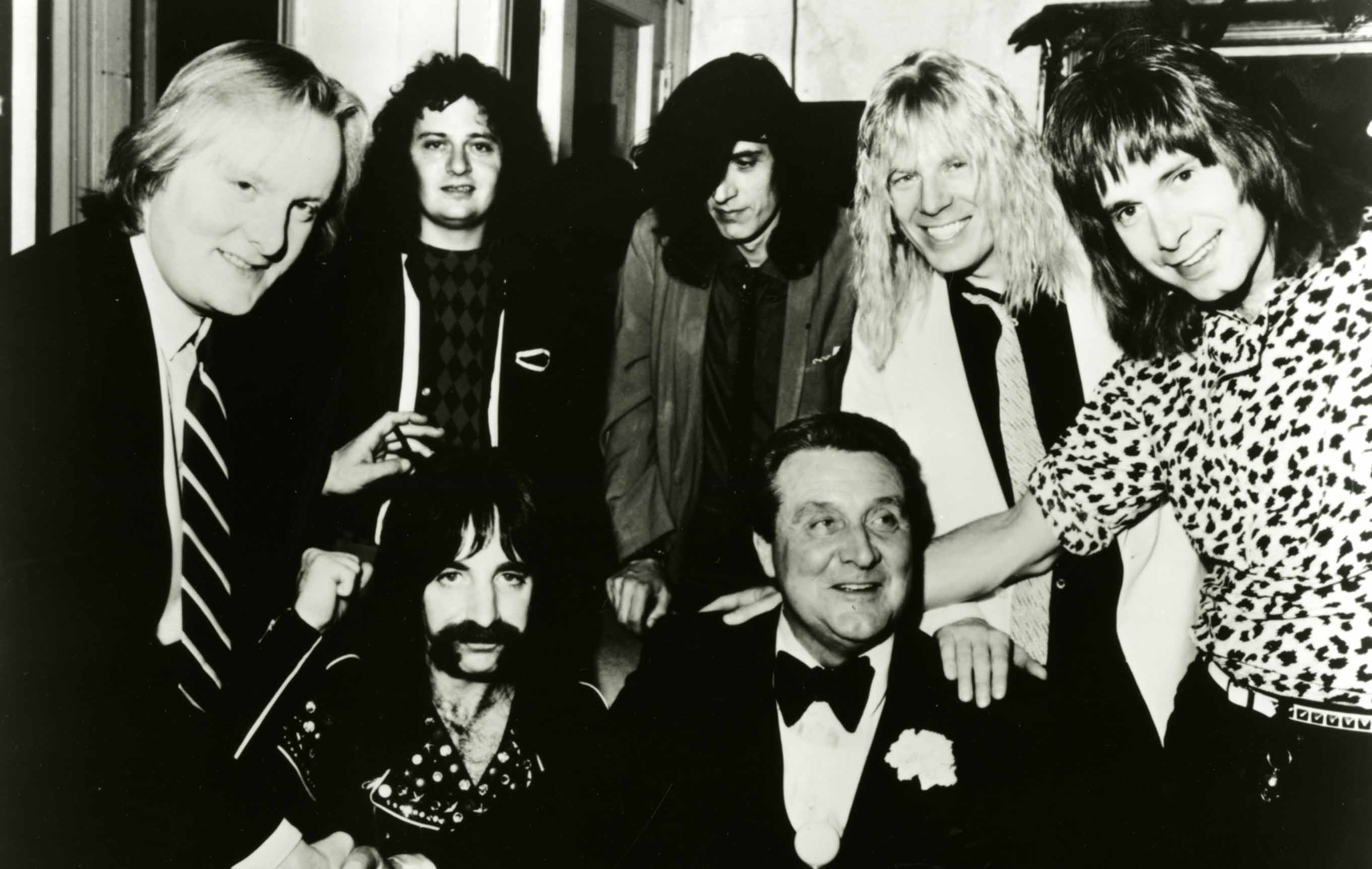 The Wiz / Ease on Down the Road / Michael Jackson, Diana Ross

Once / Say It to Me Now / Glen Hansard

Into the Wild / Eddie Vedder

Rock Musicians on Composing for Film 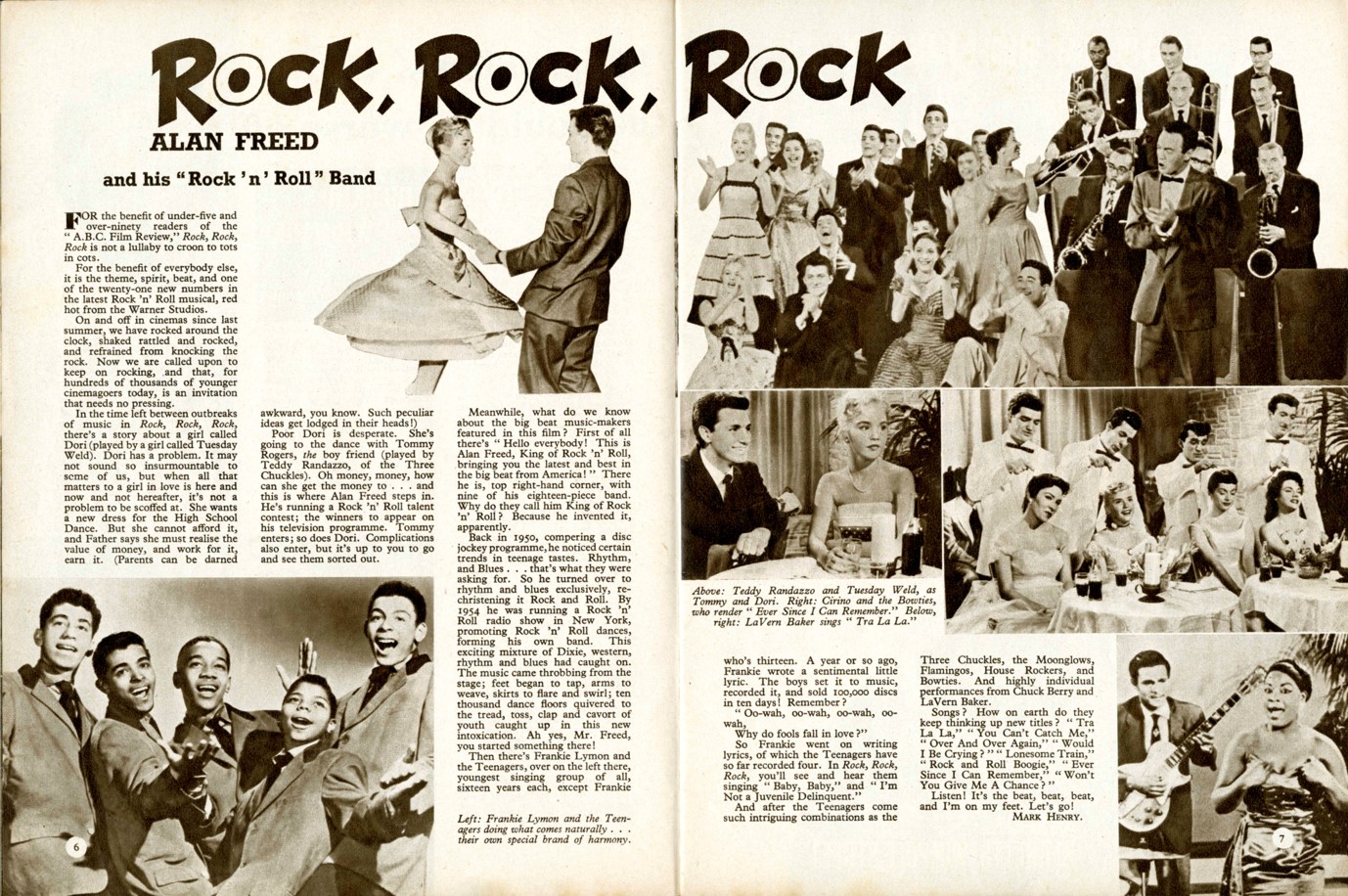 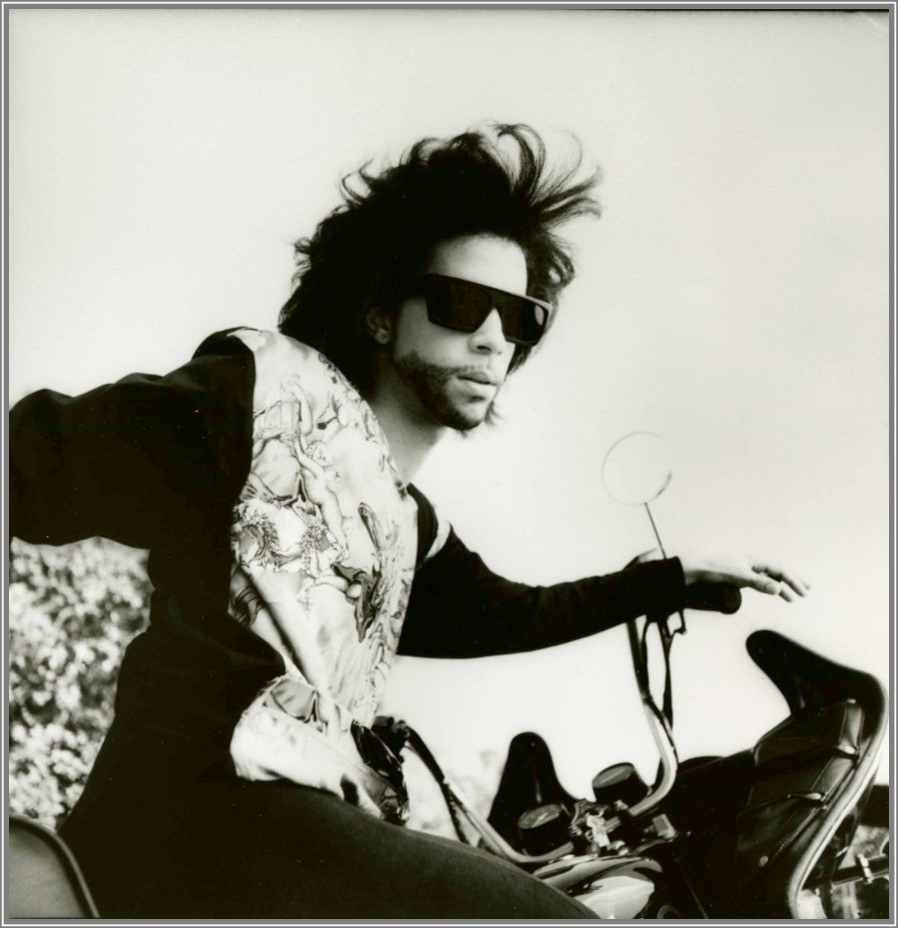 Hamburger Hill / We Gotta Get Out of this Place / The Animals

The Breakfast Club / Don't You Forget About Me / Simple Minds

Reality Bites / My Sharona / The Knack

Perks of Being a Wallflower / Heroes / David Bowie

Directors on Popular Music in Film