Nina Simone's unapologetic rage and accusatory voice named names and took no prisoners in the African-American struggle for equality in the early 1960s.

Her triumphant voice sang what it meant to be young, gifted, and black in a sometimes unjust and troubled world. Her astonishing, unclassifiable range has made it especially difficult to assess Simone’s legacy – often considered a jazz singer (particularly because of her masterful piano playing), she was classically trained, yet her nickname was “The High Priestess of Soul.” If anything, she claimed that she was a folk singer, and her dazzling repertoire – Israeli folk tunes, compositions by Bertolt Brecht and Kurt Weill, songs by the Bee Gees and Leonard Cohen and George Harrison, traditional ballads, spirituals, children’s songs – remains unparalleled. More at rockhall.com... 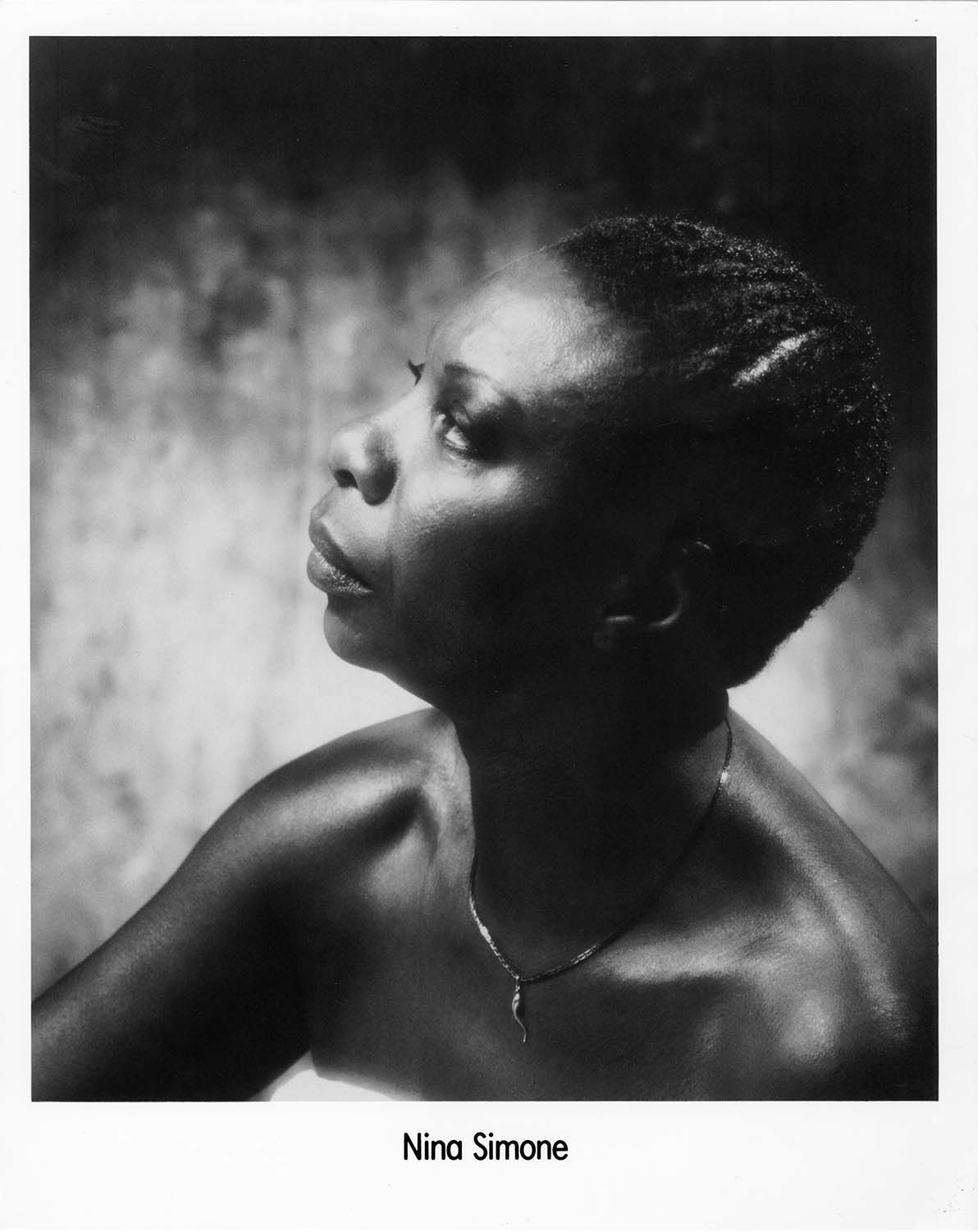 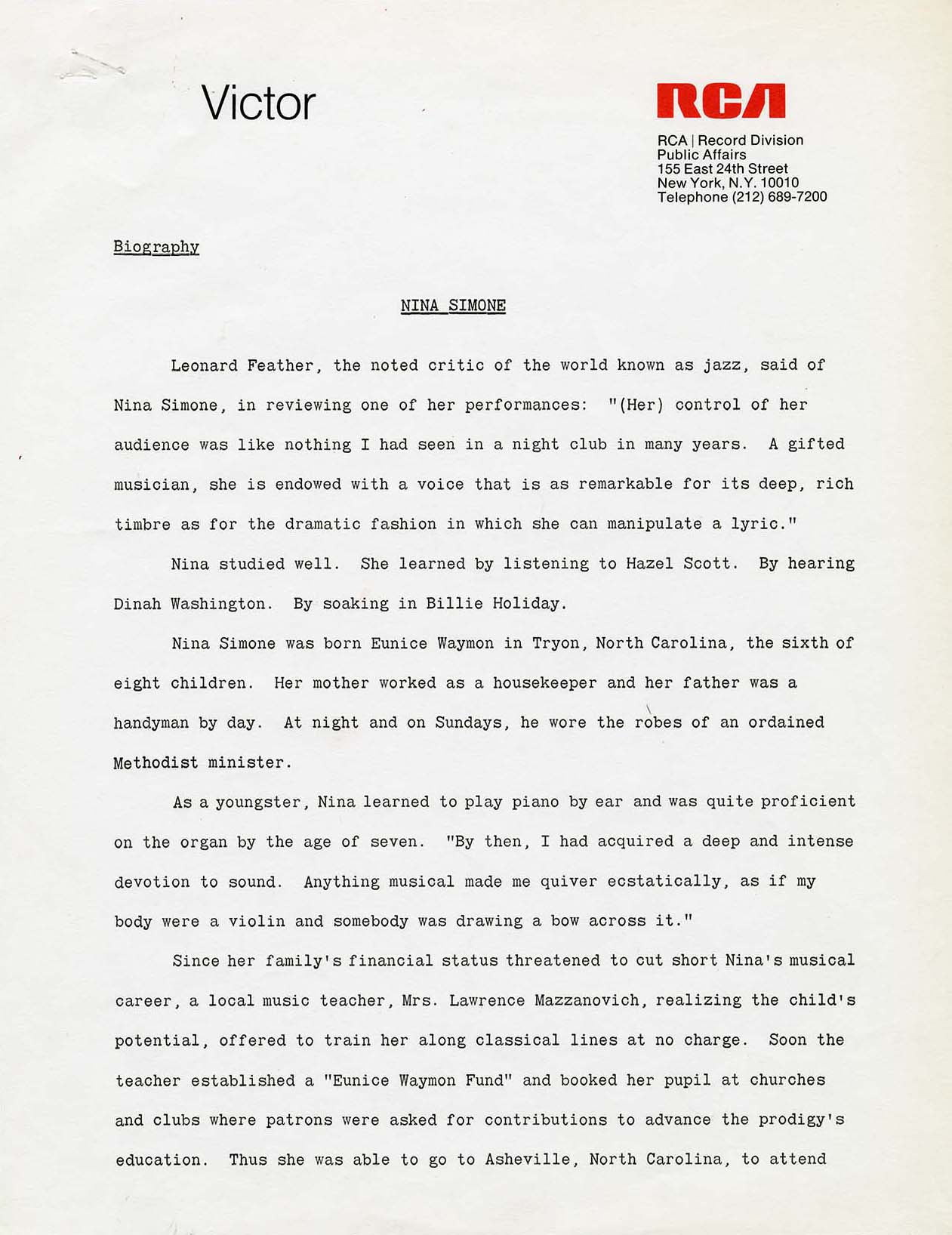 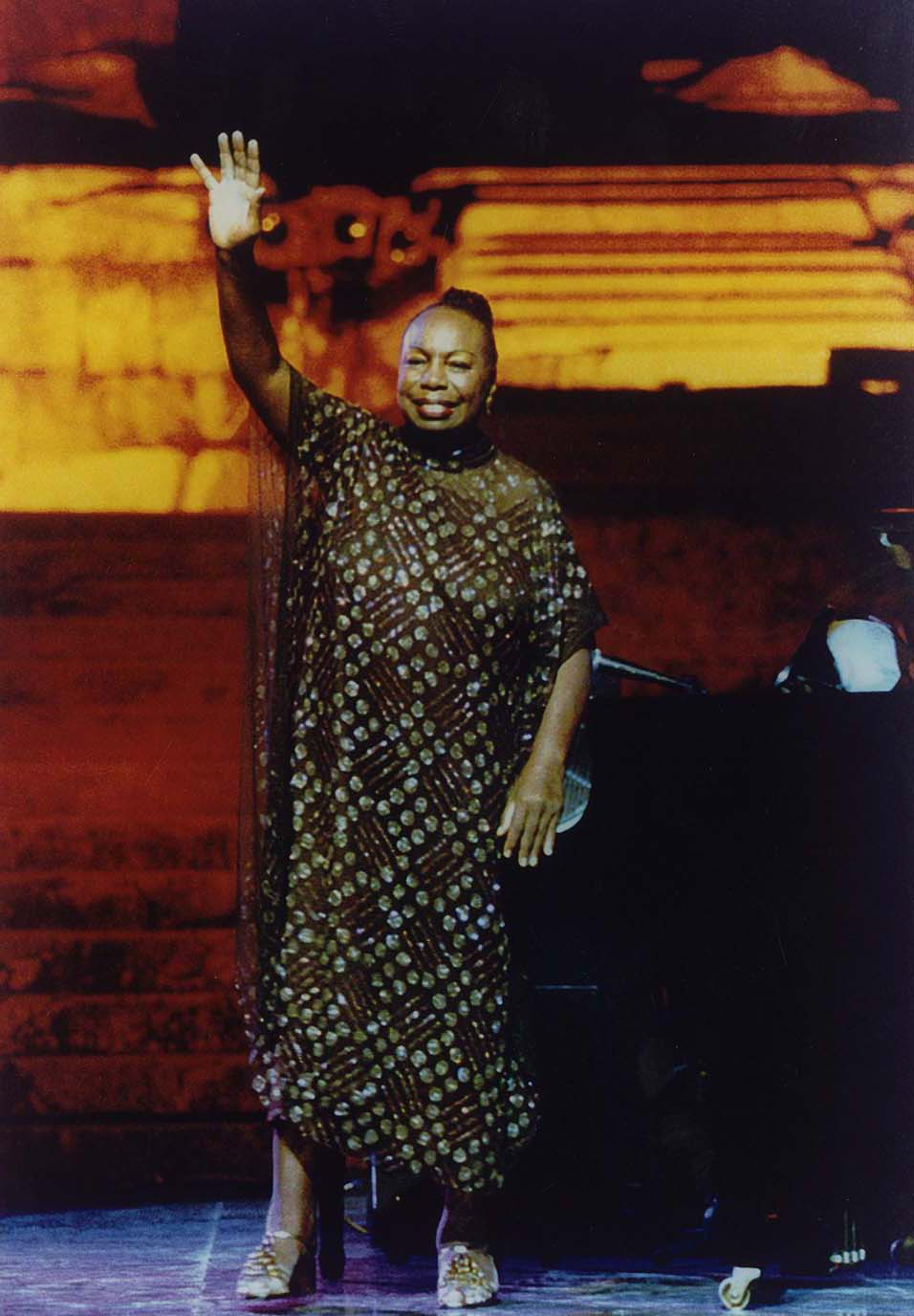 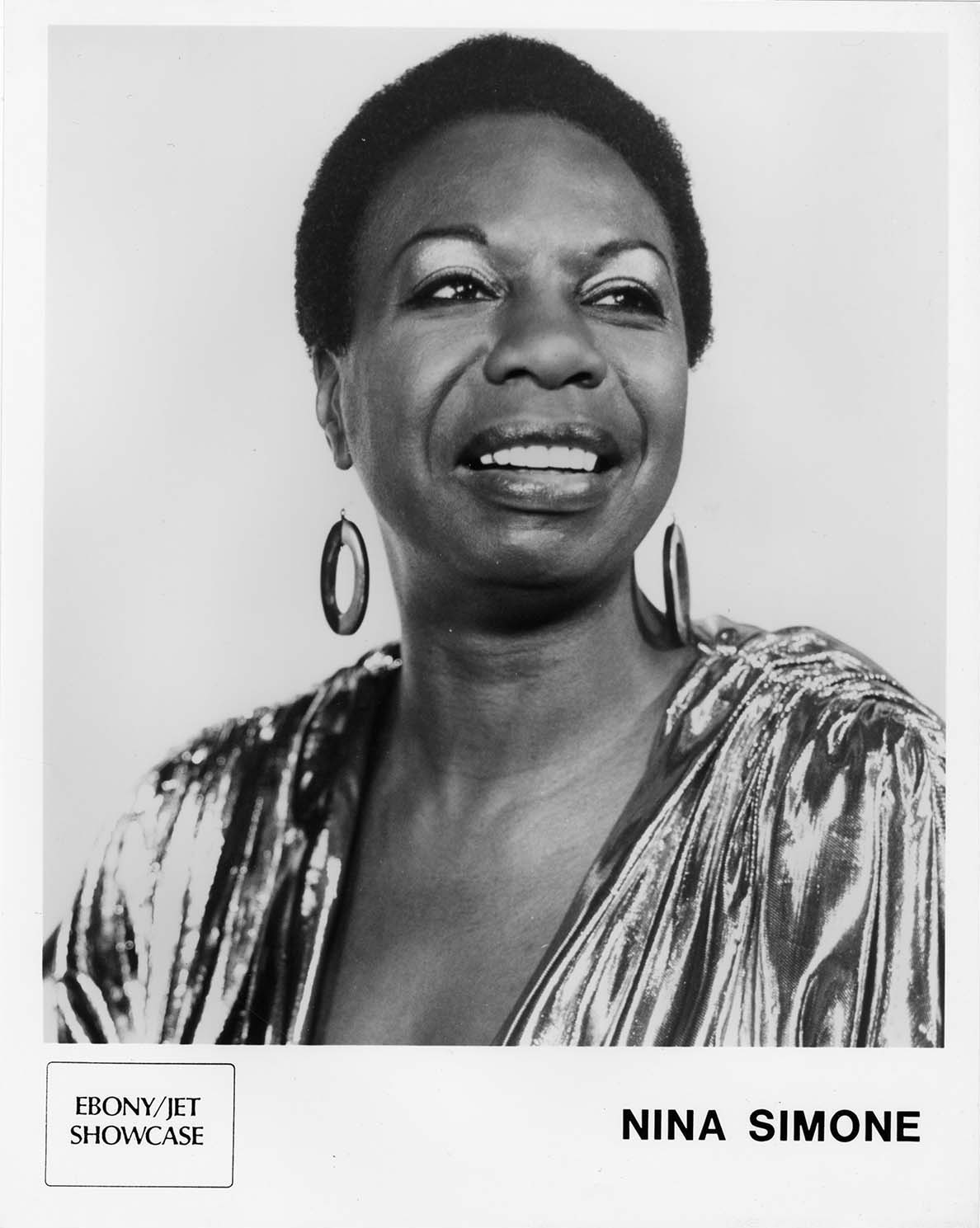 All archival materials related to Nina Simone can be found here.

Nina Simone was influenced by...