Part of the Machine: Rock and Pinball 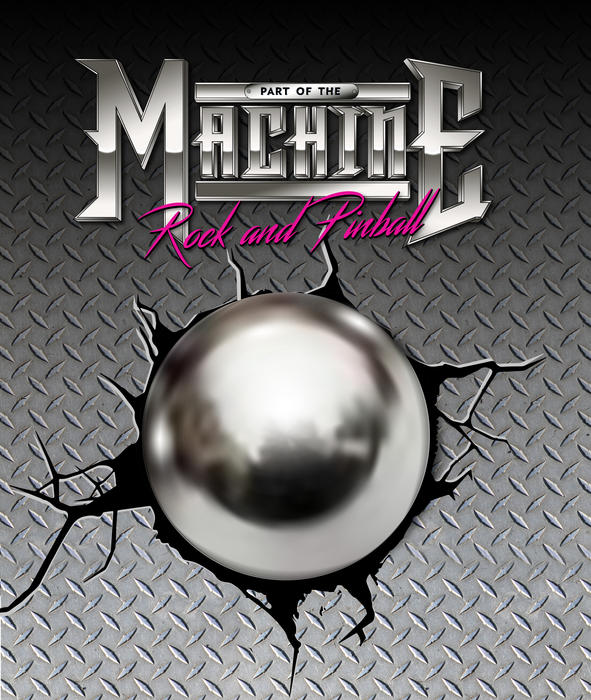 The first pinball machine was produced in 1931, and almost immediately, the game was labeled a menace to society, a time-waster and corrupter of youth. Considered gambling, pinball was banned from the early 1940s to the mid-1970s in most American big cities. Naturally, it became a symbol of youth and rebellion, right along with rock & roll.

The marriage of rock and pinball was formalized in 1969 when the Who released Tommy. The rock opera highlighted the mad pinball skills of pinball wizard Tommy Walker.

Since then, numerous superstars have been artistically immortalized on pinball games -- wedding the power and energy of rock & roll to the silver ball.

Like rock & roll itself, the merchandise created to celebrate its artists takes many forms, with products that are innovative, flamboyant and at times, weird. Since its beginnings, the rock merchandising machine has artistically immortalized superstars on collectible trading cards, comic books, postage stamps, and picture discs; and rock musicians have even licensed their images for use on dolls, masks, coffins and beyond.

Finding resources in your geographic area

There is a feature within our catalog that allows you to check your local libraries for an available copy of our resources within your geographic area.

See These Items on Display at the Library & Archives 2018