Radiohead pushed the boundaries of rock and roll. Never settling for genre archetypes, they incorporated a wide variety of musical influences - from Pink Floyd to R.E.M. - that challenge even the most dedicated fan. They flipped the music industry on its head and are pioneers of the digital revolution.

Founded in the mid-1980s by schoolboys from a suburb of Oxford, England, Radiohead – who took the name from a Talking Heads song – are the most compelling paradox in modern rock: a worldwide commercial sensation with a restless, experimental vision and underground-pioneer spirit. More at rockhall.com... 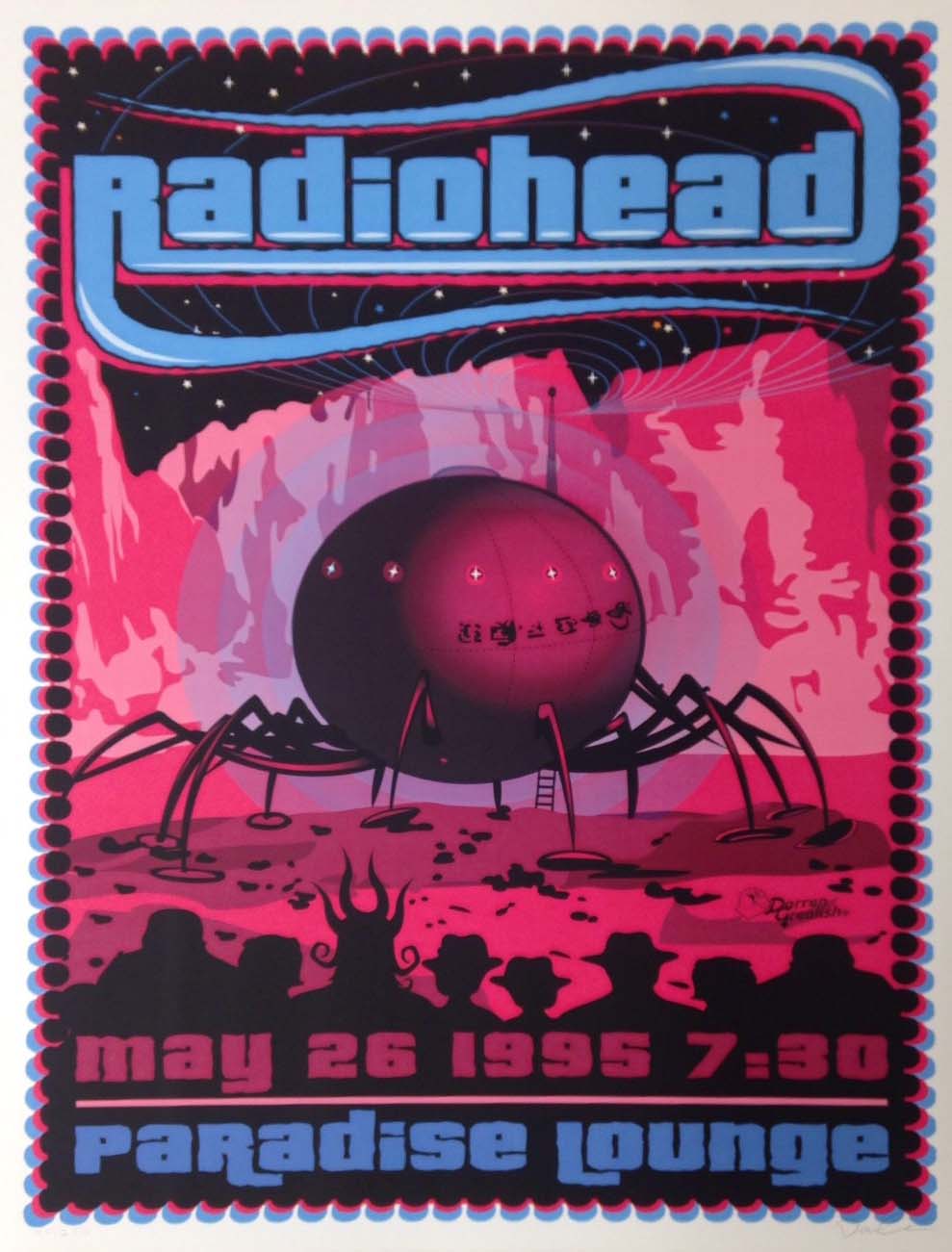 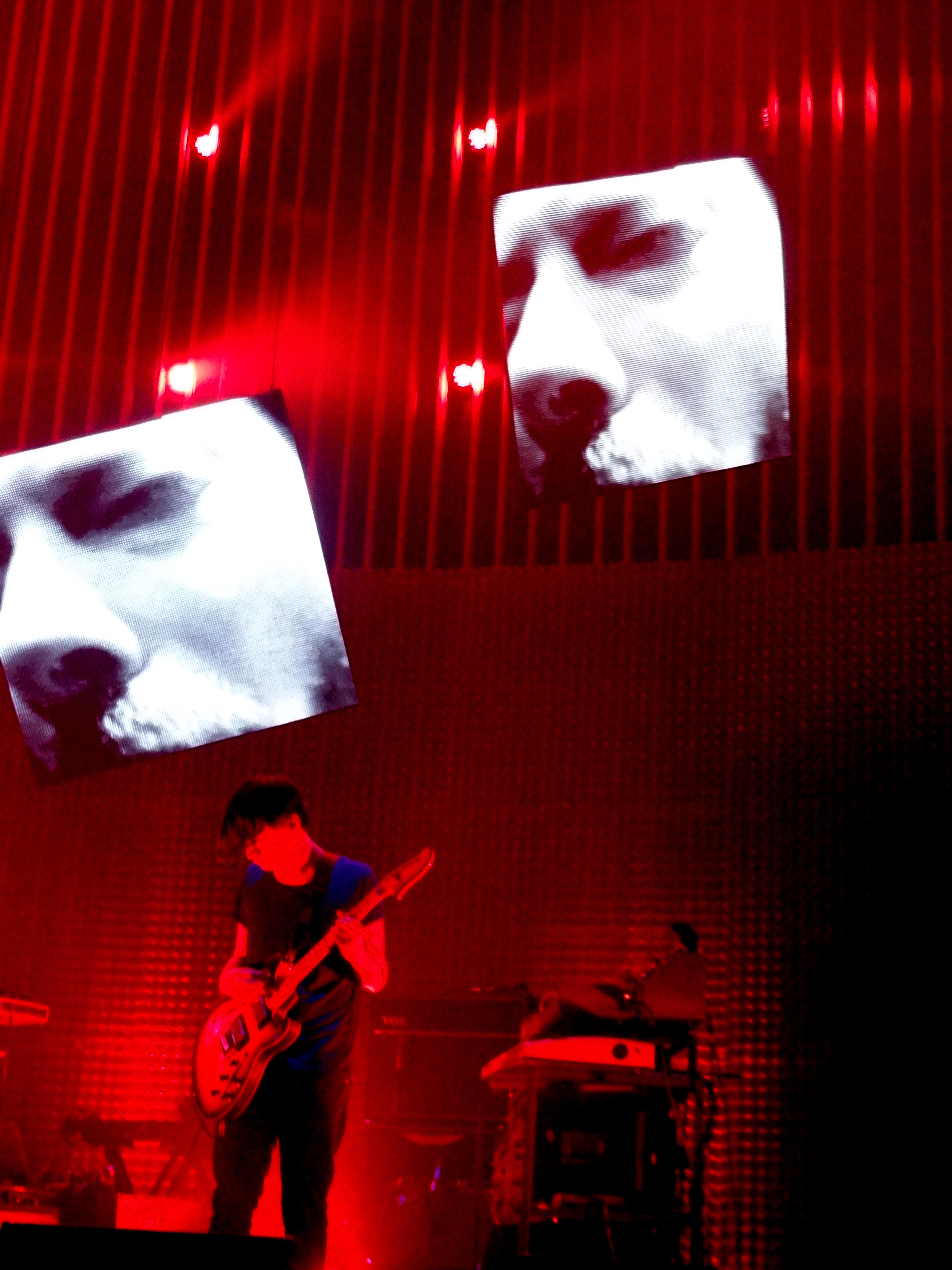 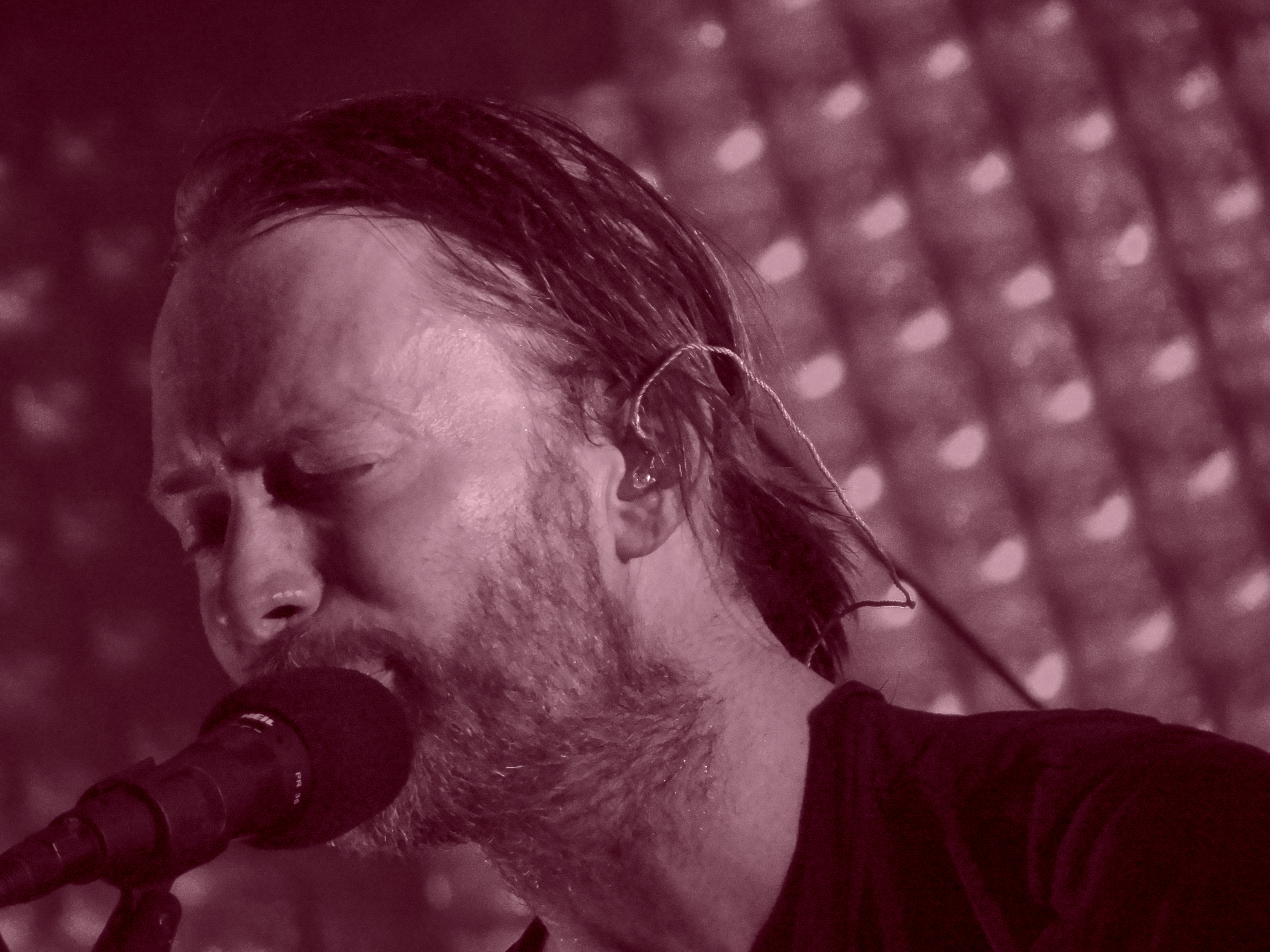 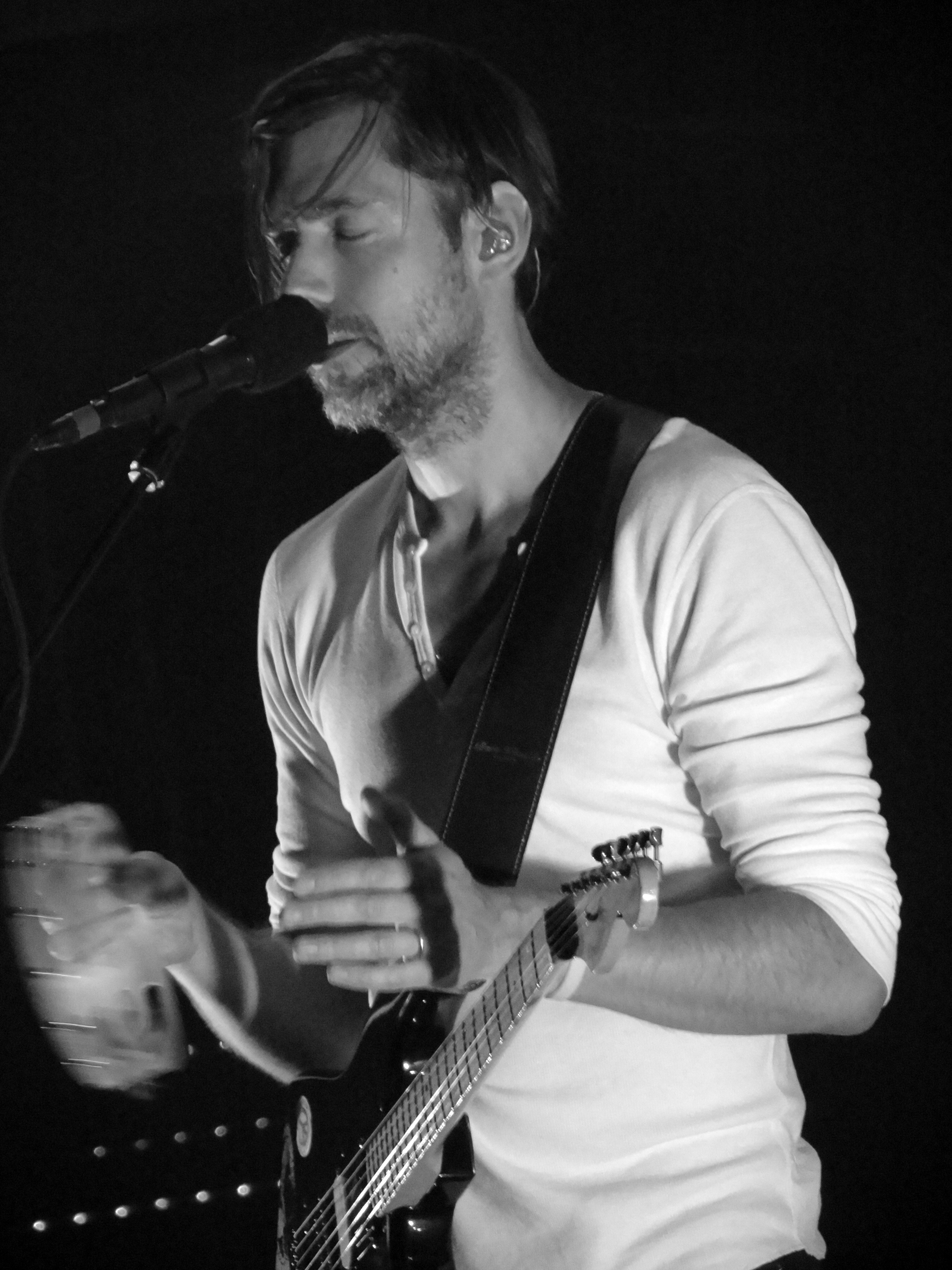 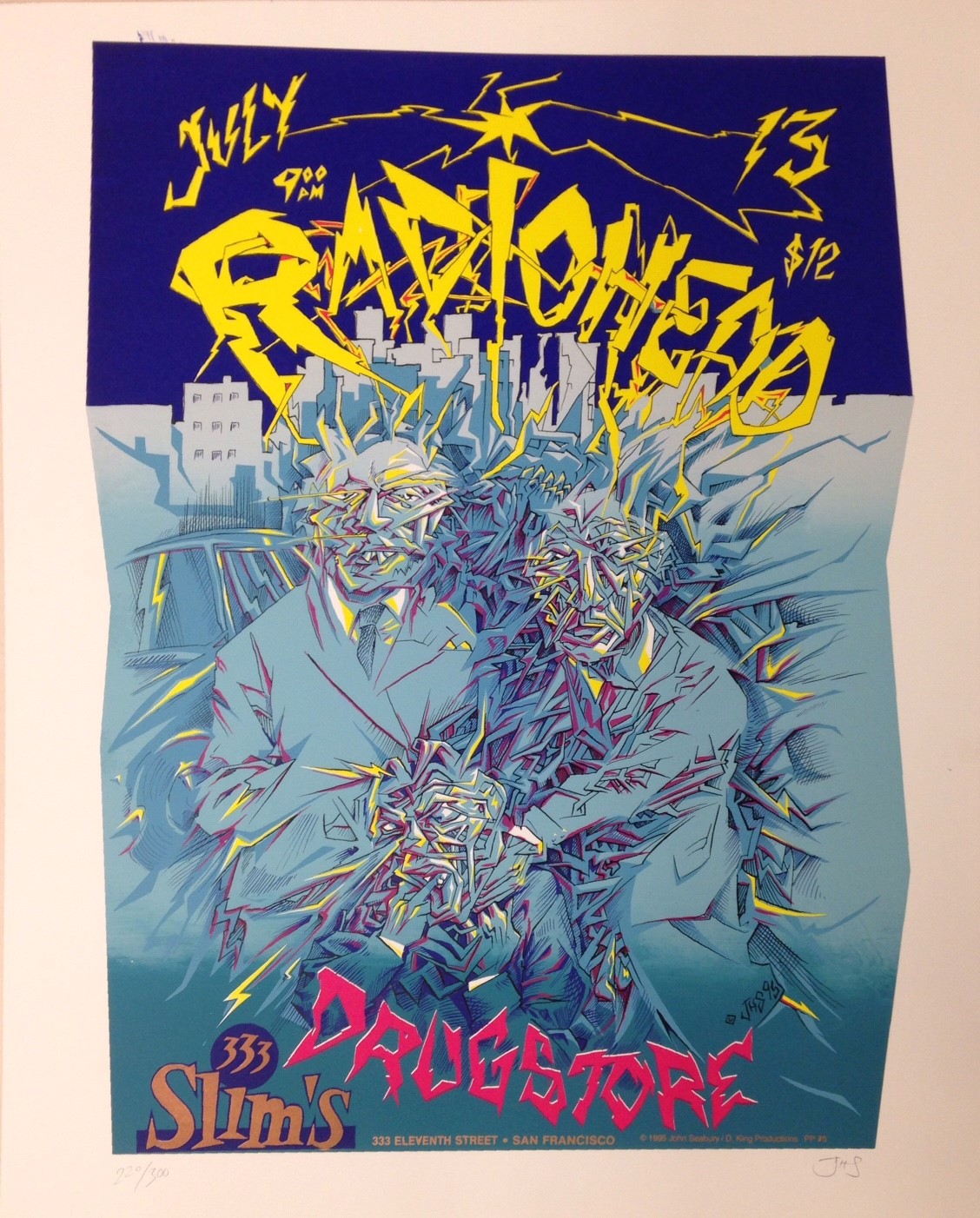 All archival materials related to Radiohead can be found here. Listed below are notable collections and items of interest. 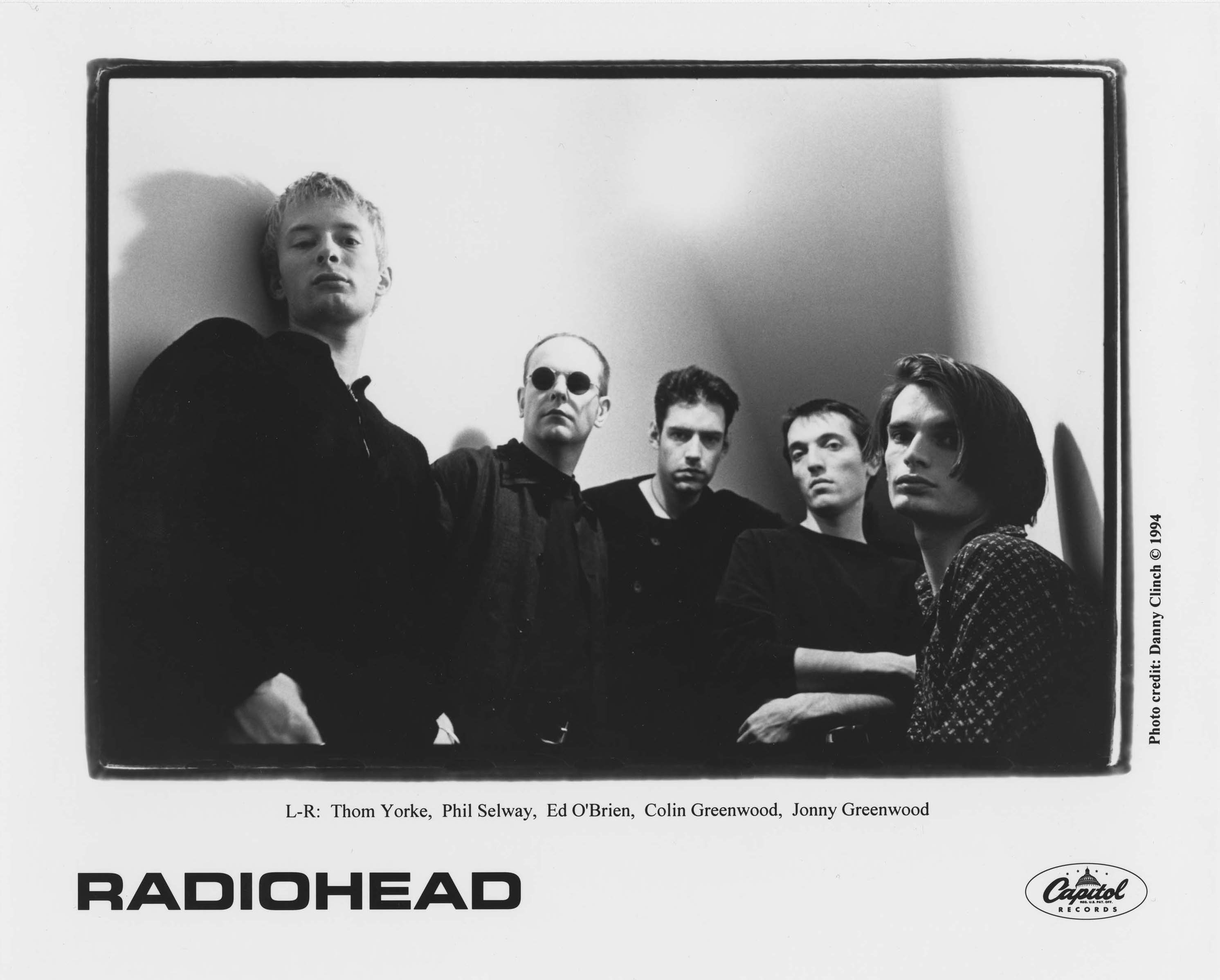 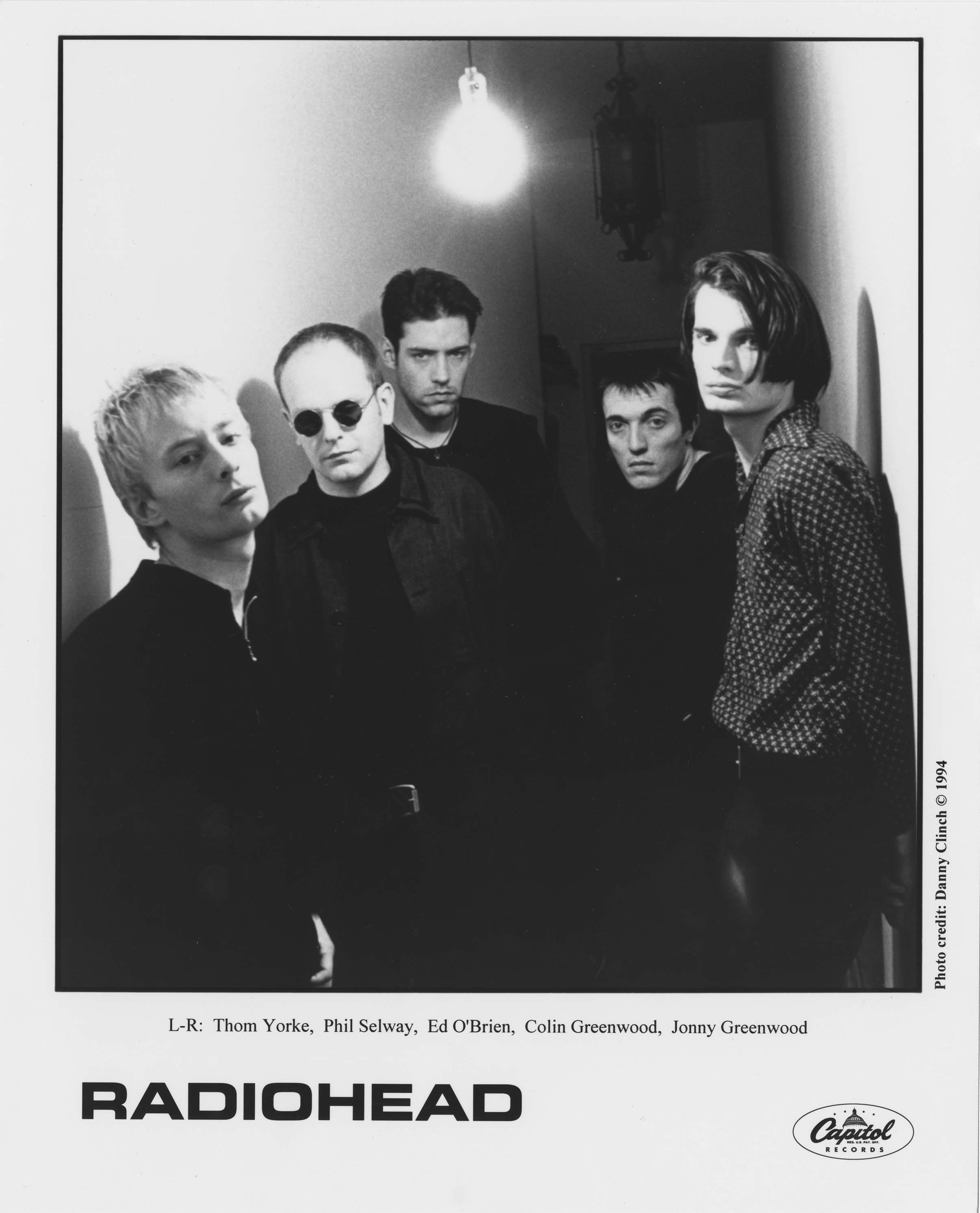 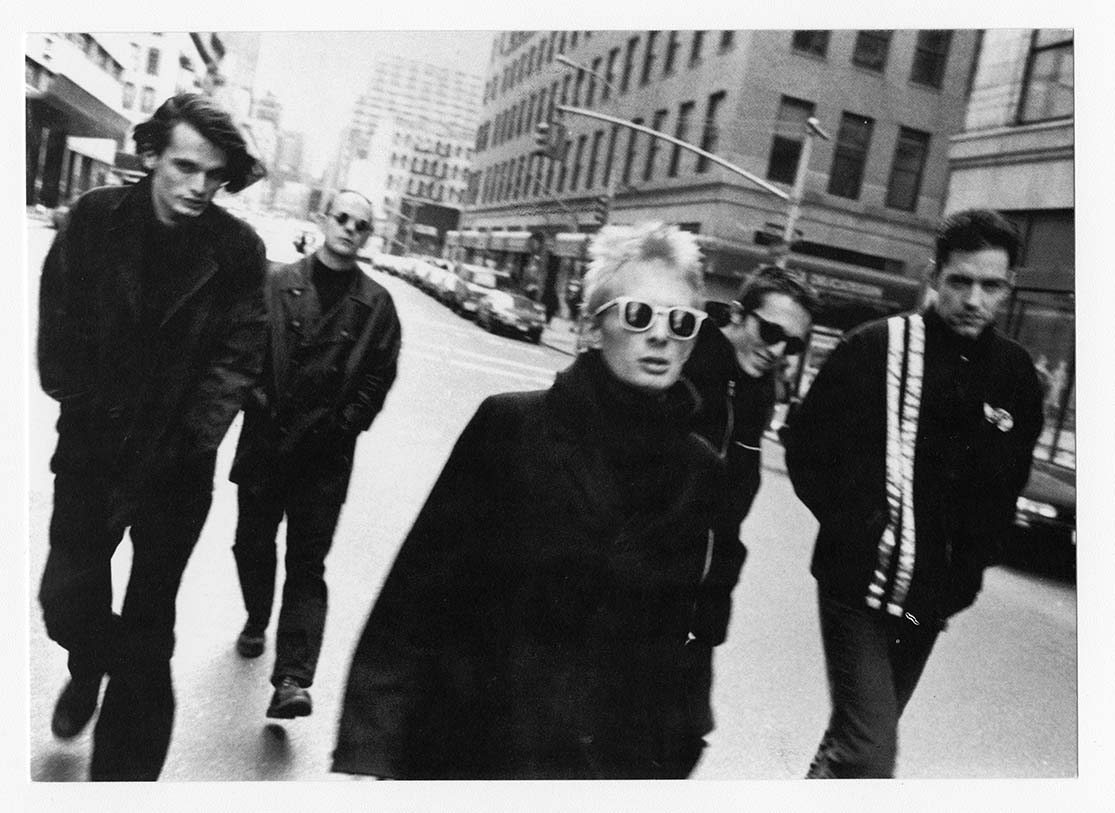 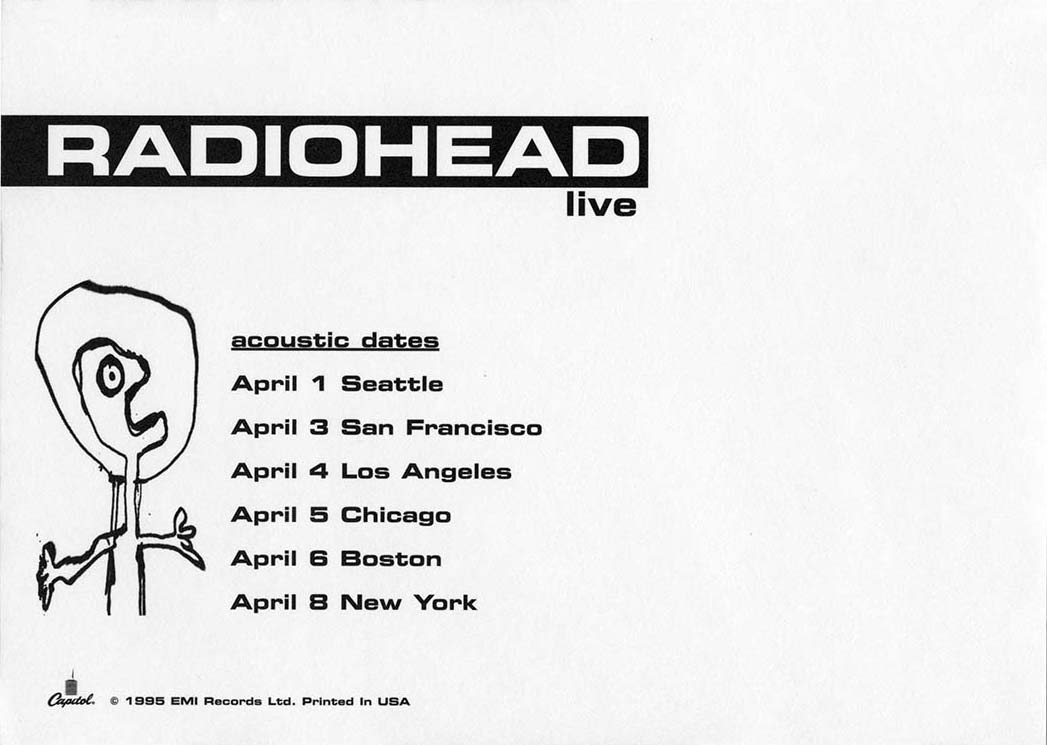 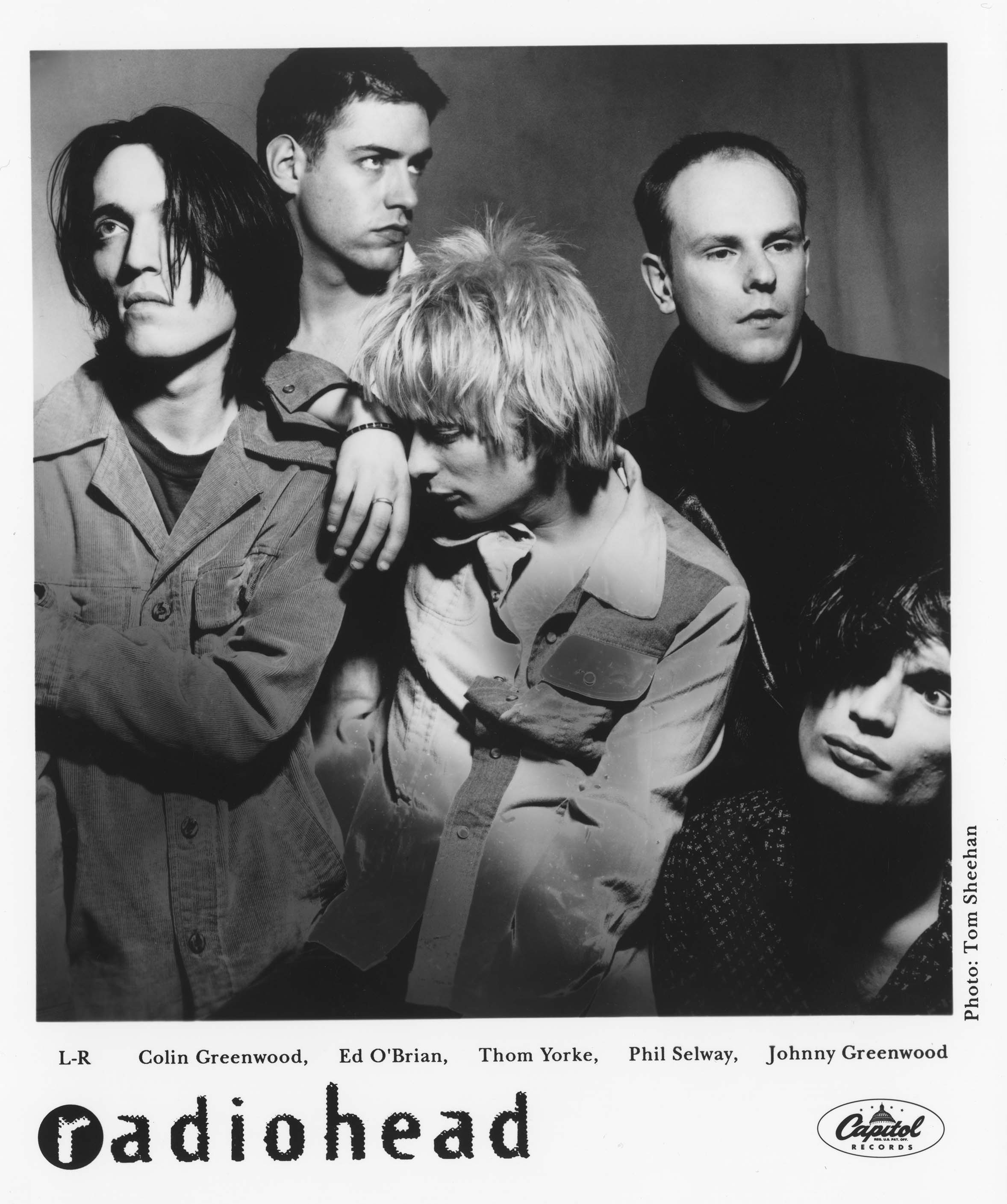