The Rock and Roll Hall of Fame Induction process is an exciting, accessible way to use rock and roll in the classroom and to engage students of all ages in learning about rock and roll history, while exercising and developing critical thinking skills.

EACH YEAR, THE ROCK & ROLL HALL OF FAME FOUNDATION'S NOMINATING COMMITTEE SELECTS THE GROUP OF ARTISTS NOMINATED IN THE PERFORMER CATEGORY. Ballots are then sent to more than 900 historians, members of the music industry and artists—including every living Rock Hall inductee—and the five performers receiving the most votes become that year's induction class. Beginning in 2012, fans were given the chance to vote for the nominees they'd like to see inducted into the Rock Hall. The top five vote-getters in the public poll form one ballot, which is weighted the same as the rest of the submitted ballots.

Artists—a group encompassing performers, composers and/or musicians—become eligible for induction 25 years after the release of their first commercial recording. Besides demonstrating unquestionable musical excellence and talent, inductees will have had a significant impact on the development, evolution and preservation of rock & roll.

There are 4 categories for Induction:

PERFORMERS This category honors bands or solo artists which demonstrate musical excellence. Such a descriptor includes (but isn't limited to) influence on other performers or genres; length and depth of career and catalog; stylistic innovations; or superior technique and skills.

AHMET ERTEGUN AWARD This award (which was formerly known as the non-performer category) honors songwriters, producers, disc jockeys, record executives, journalists and other industry professionals who have had a major influence on rock & roll.

EARLY INFLUENCES These artists pre-date the birth of rock & roll, but have had a profound impact on music's evolution and its iconic artists.

ROCK & ROLL HALL OF FAME AWARD FOR MUSICAL EXCELLENCE This award honors performers, songwriters and producers who have changed the course of music history. These artists have dedicated their lives to creating influential, important music infused with originality, and have achieved a level of timeless distinction.

See here for more information on the Induction process and Inductees. 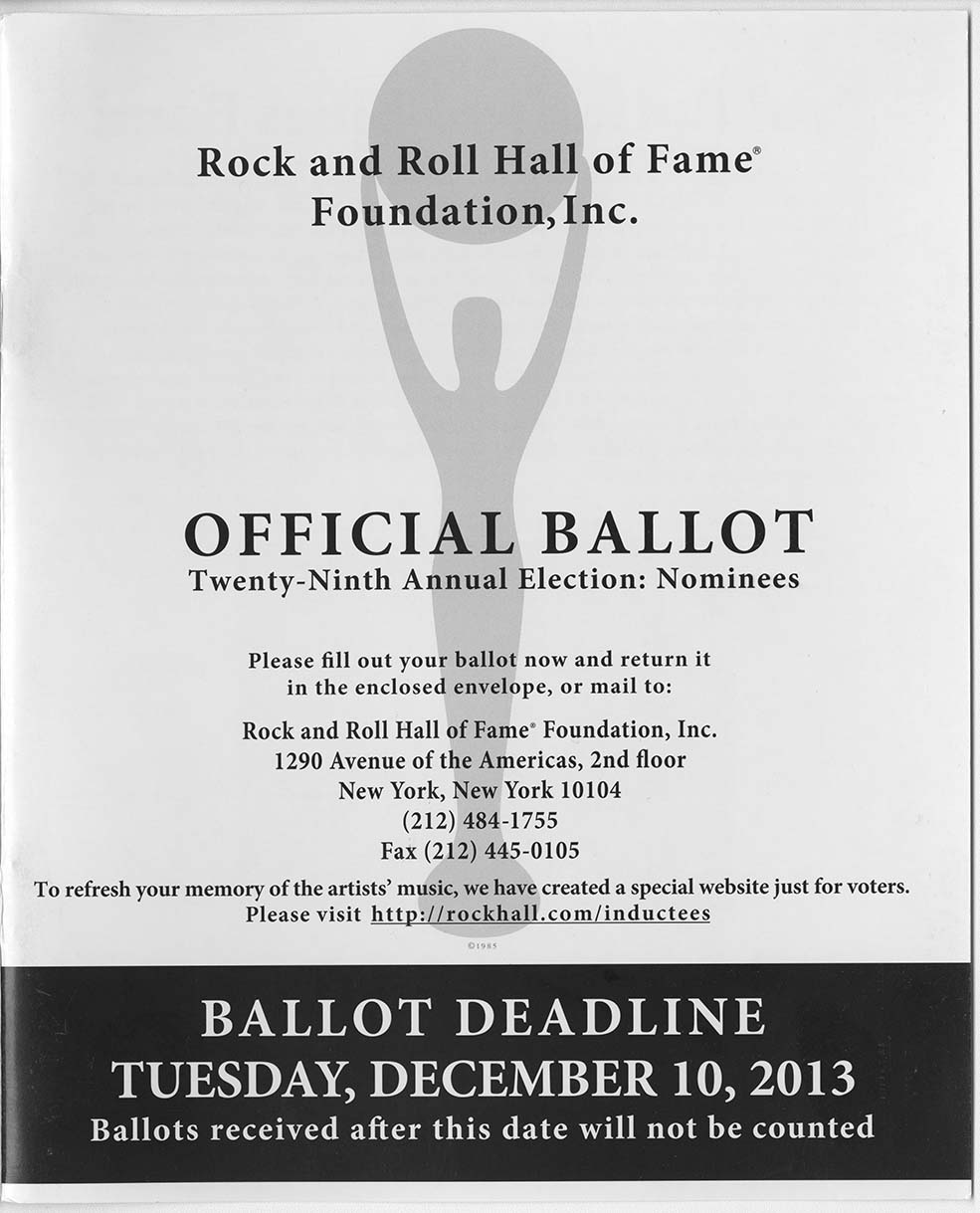 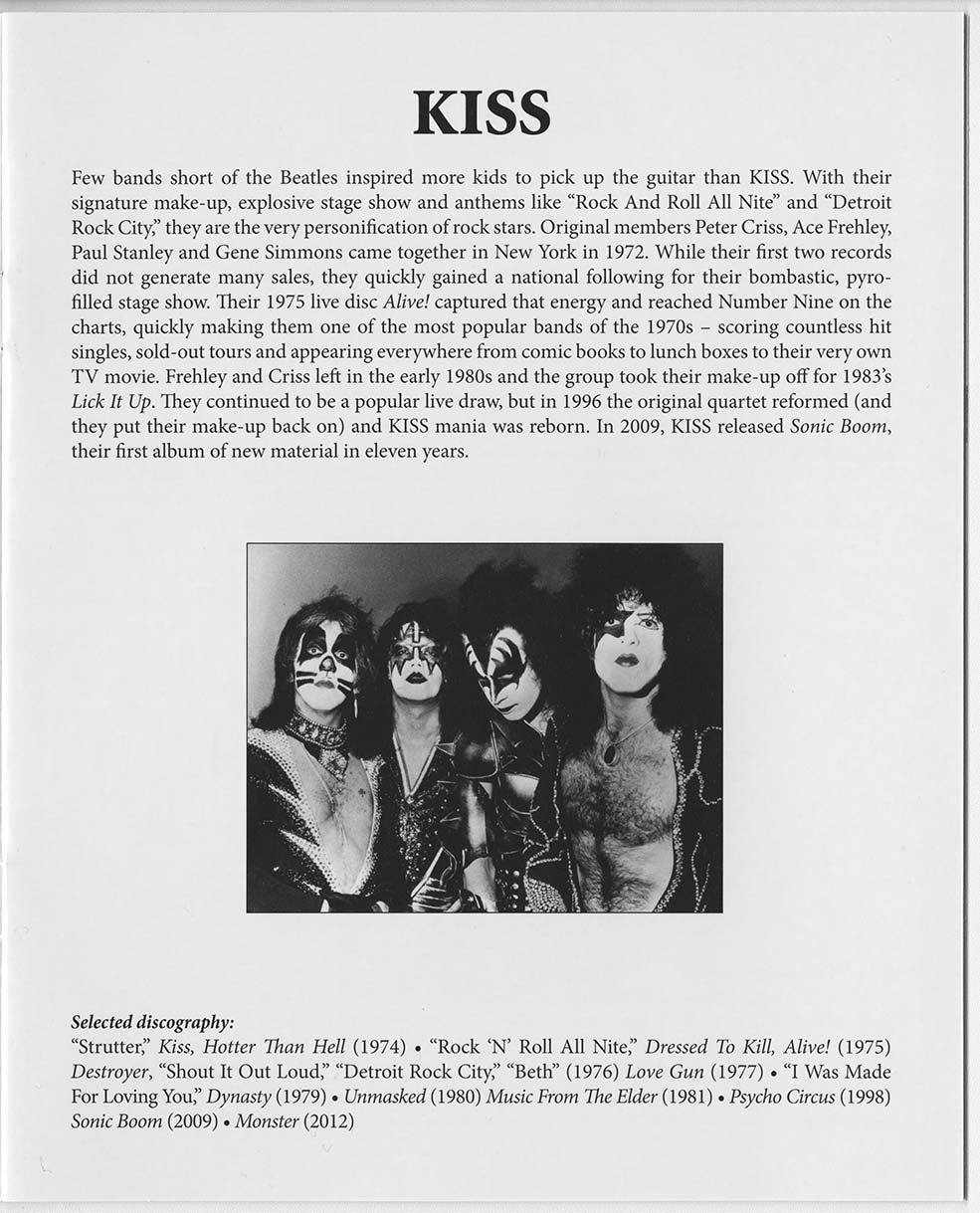 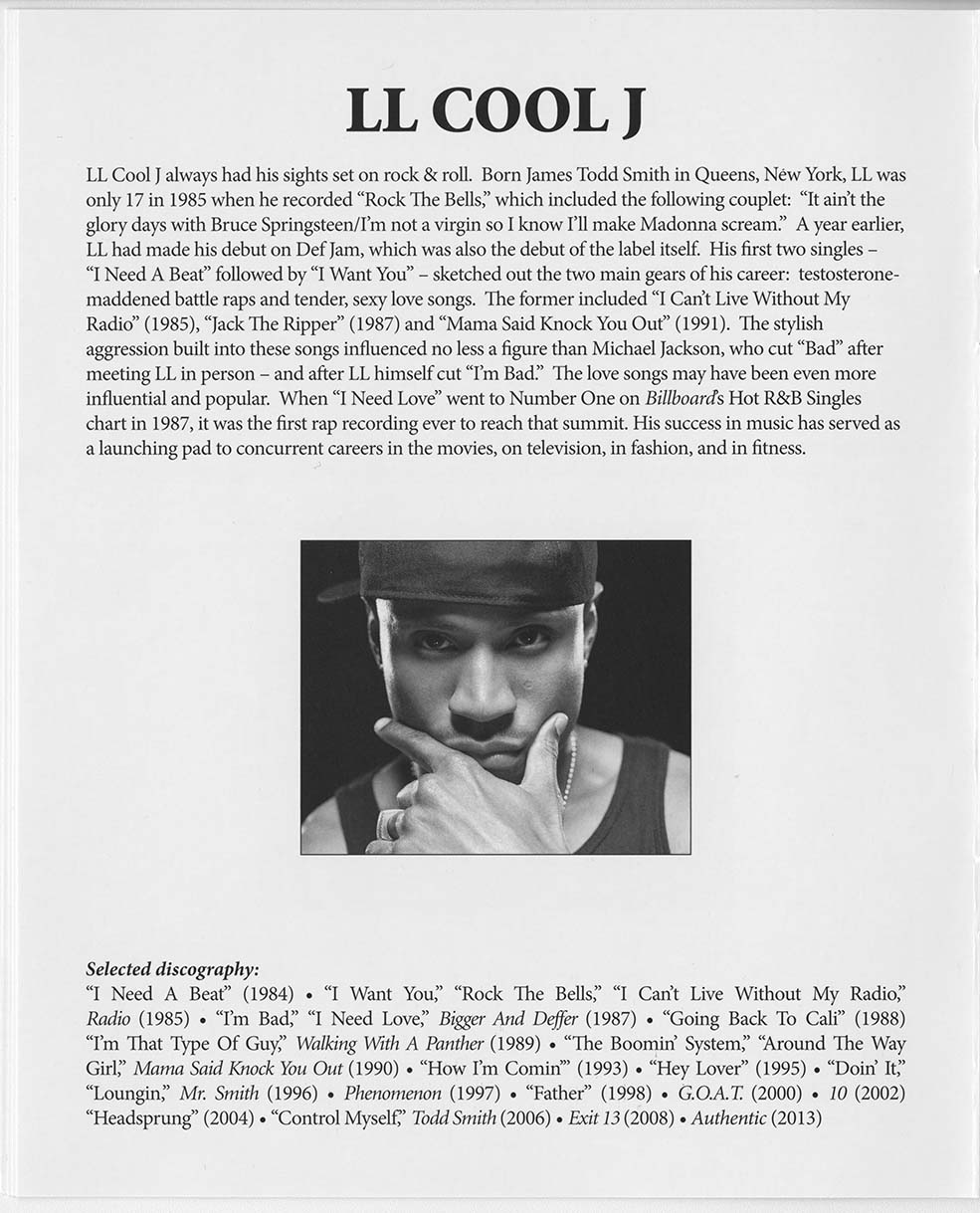 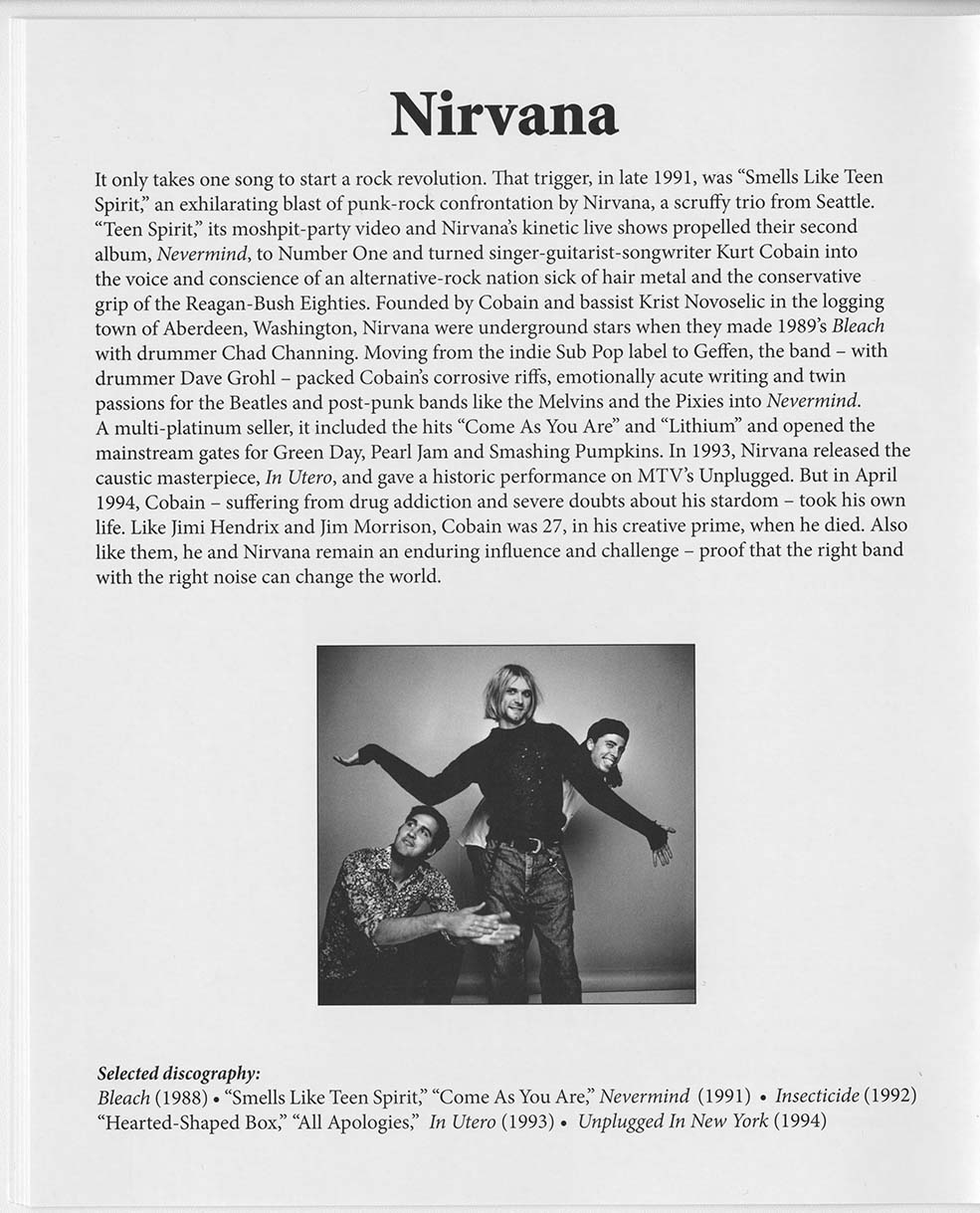 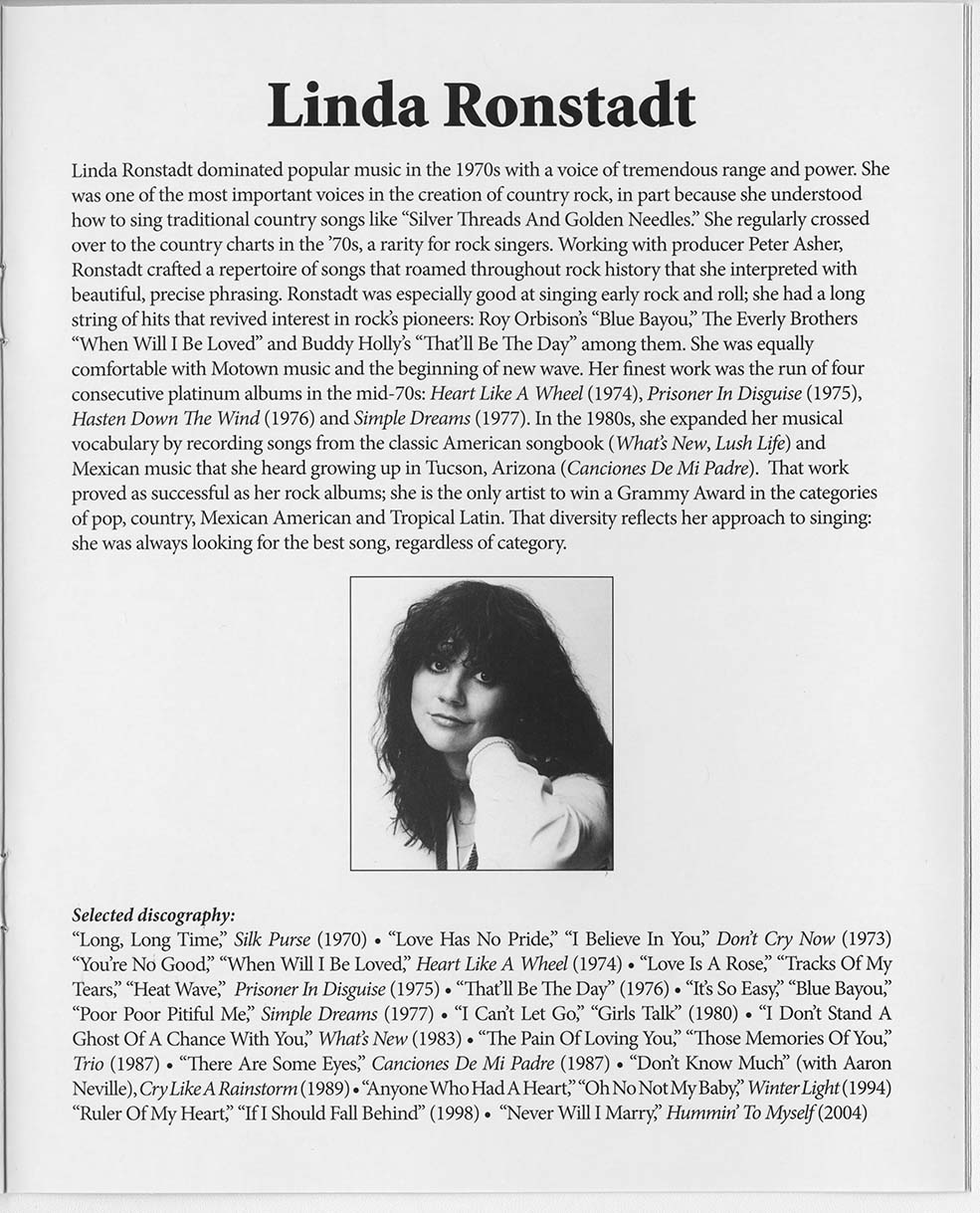 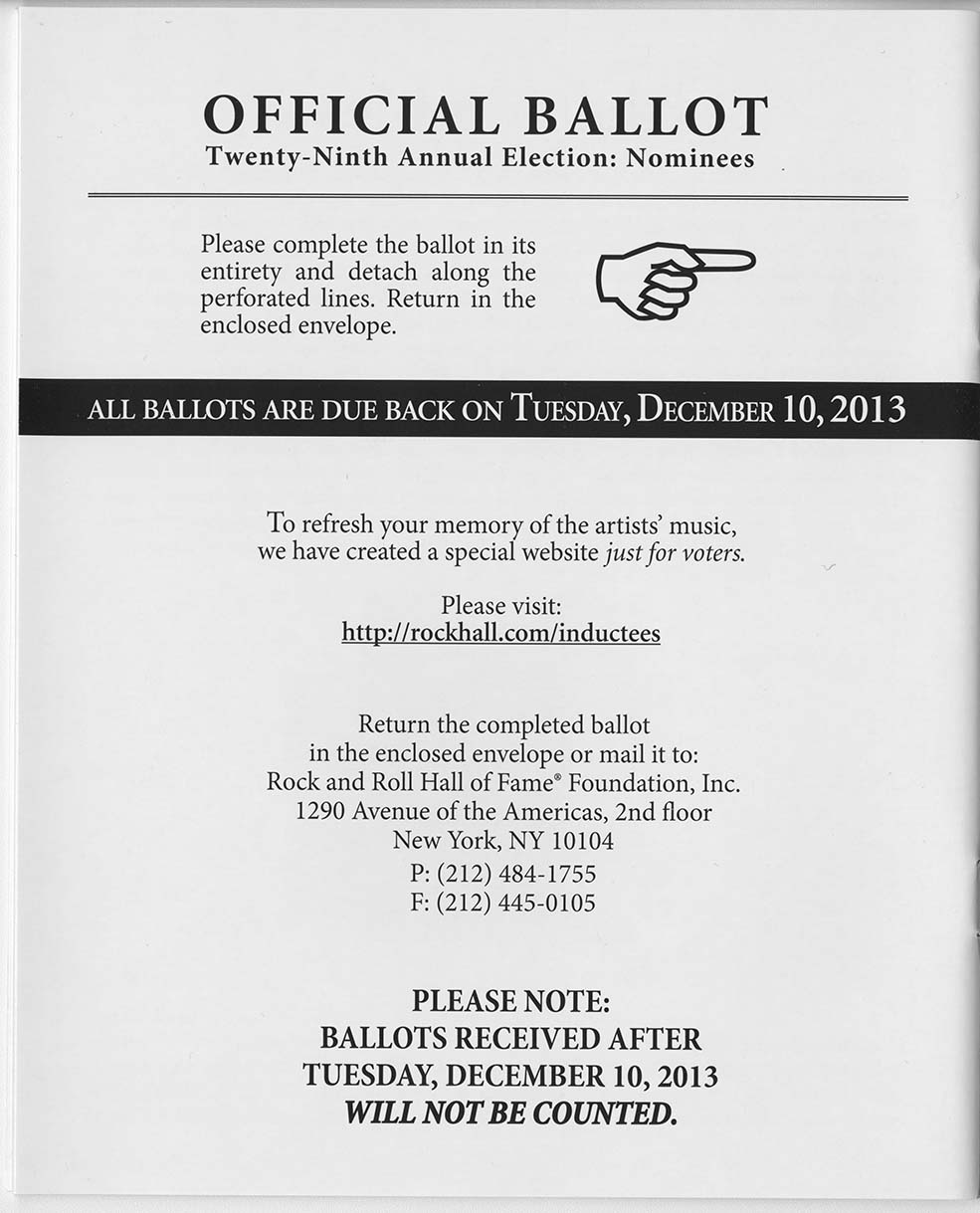 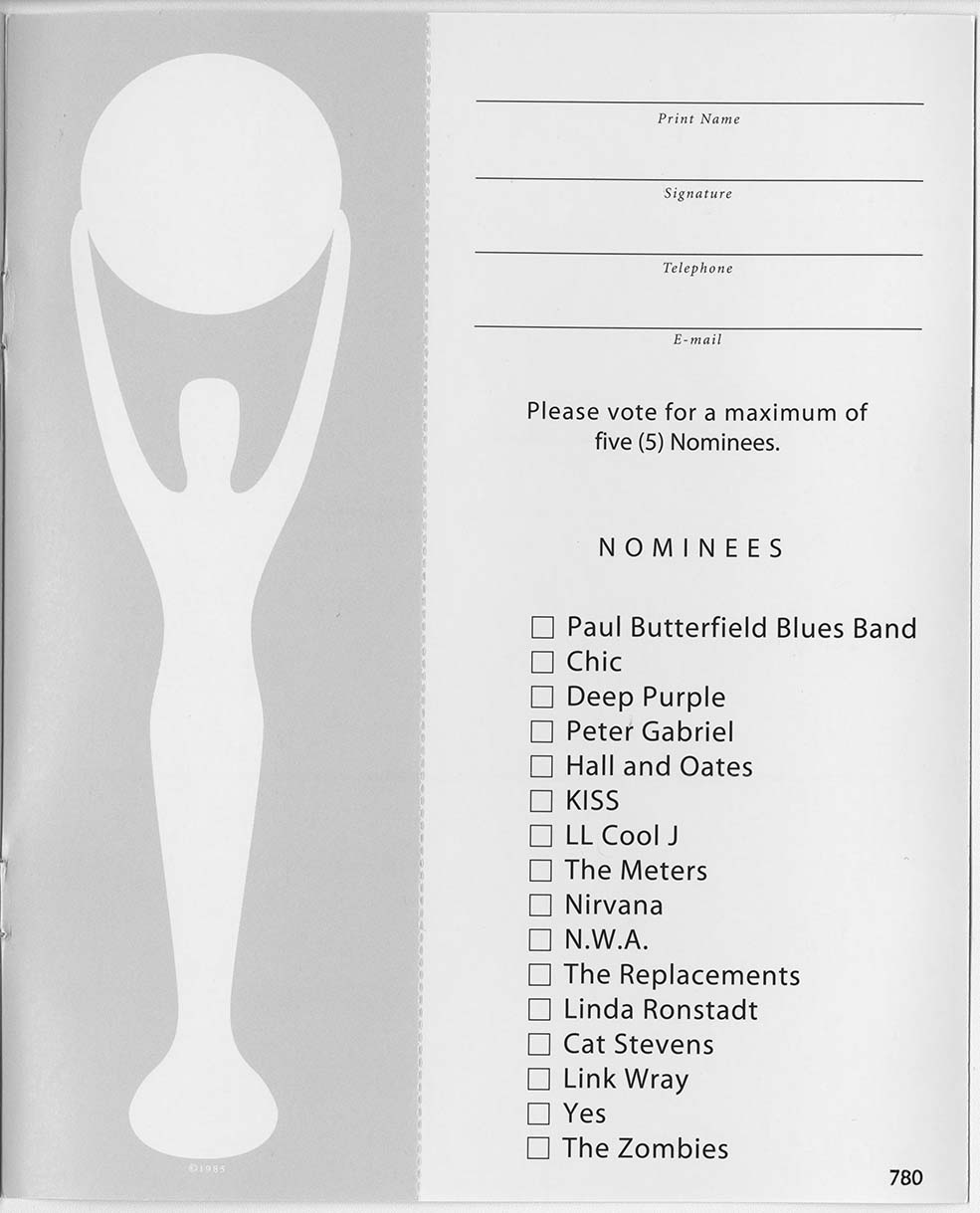 The Library & Archives offers resources like those below that can help students understand how to analyze music and help develop critical thinking skills. Browse for more titles here.

One great way to learn about music and music criticism is to read articles in music magazines. The Library & Archives has a broad range of music magazines available.

The Library and Archives has resources specifically geared towards our younger rock & roll researchers! Browse for more titles here.

The Library & Archives offers resources like those below that can help teachers use popular music everyd ay in teaching a variety of subject areas. Browse for more titles here.

Checking Out at the Library & Archives

Because these materials cannot be checked out from the Library & Archives, you can also use the Search Location feature of the online catalog. Enter your zip code, and the system will tell you what public and academic libraries near you have this book available!