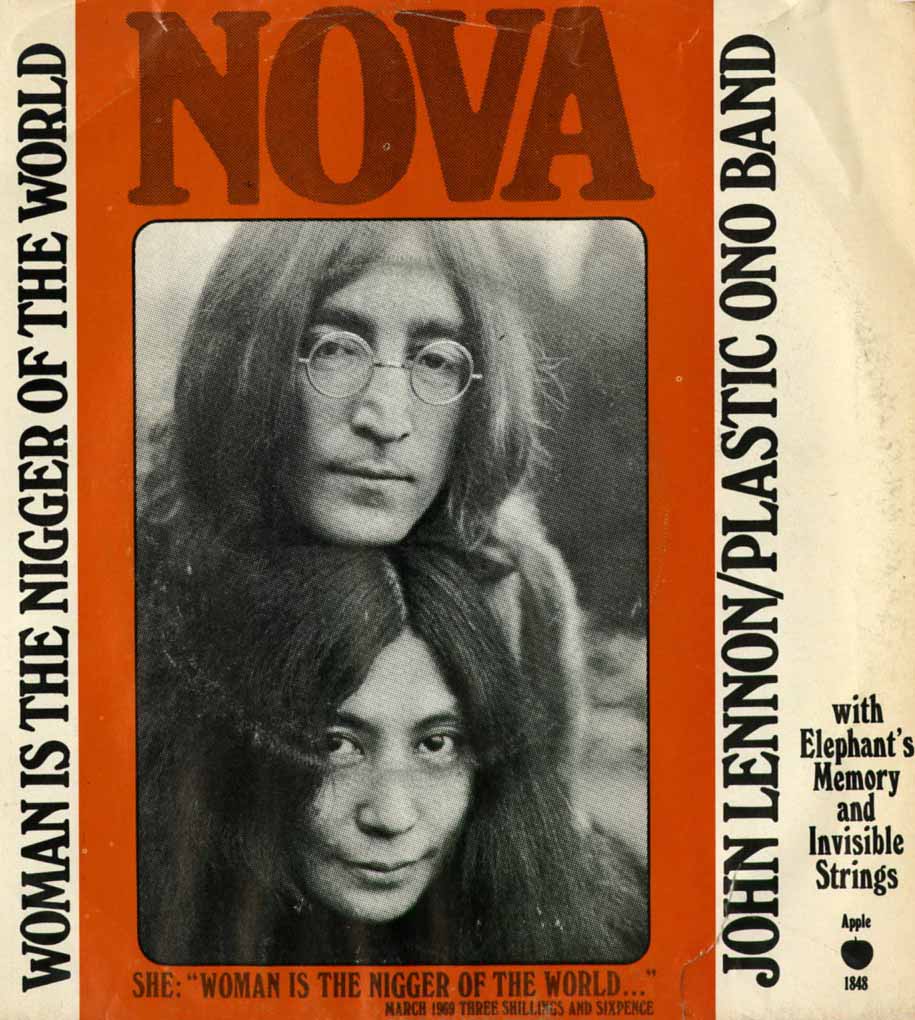 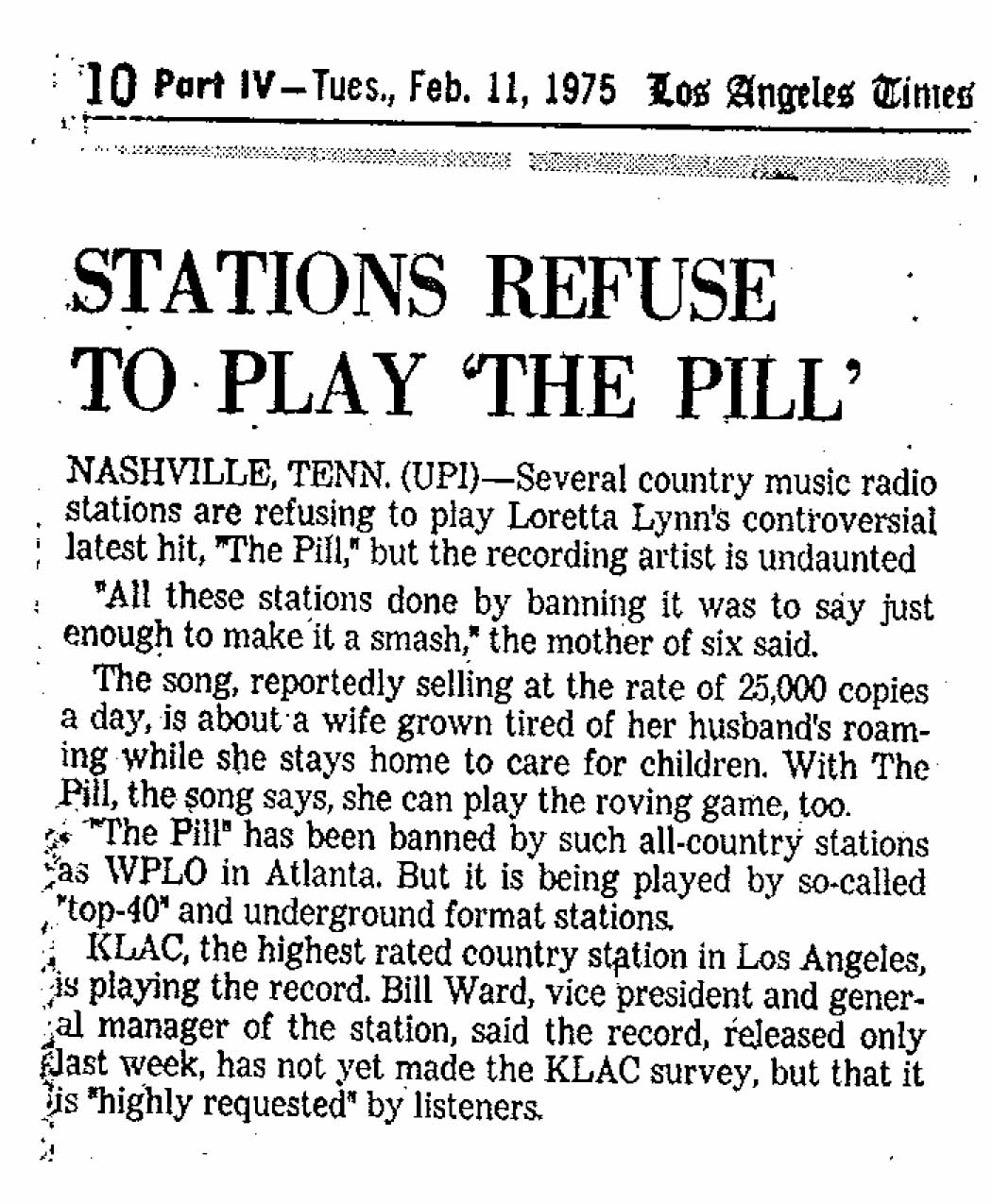 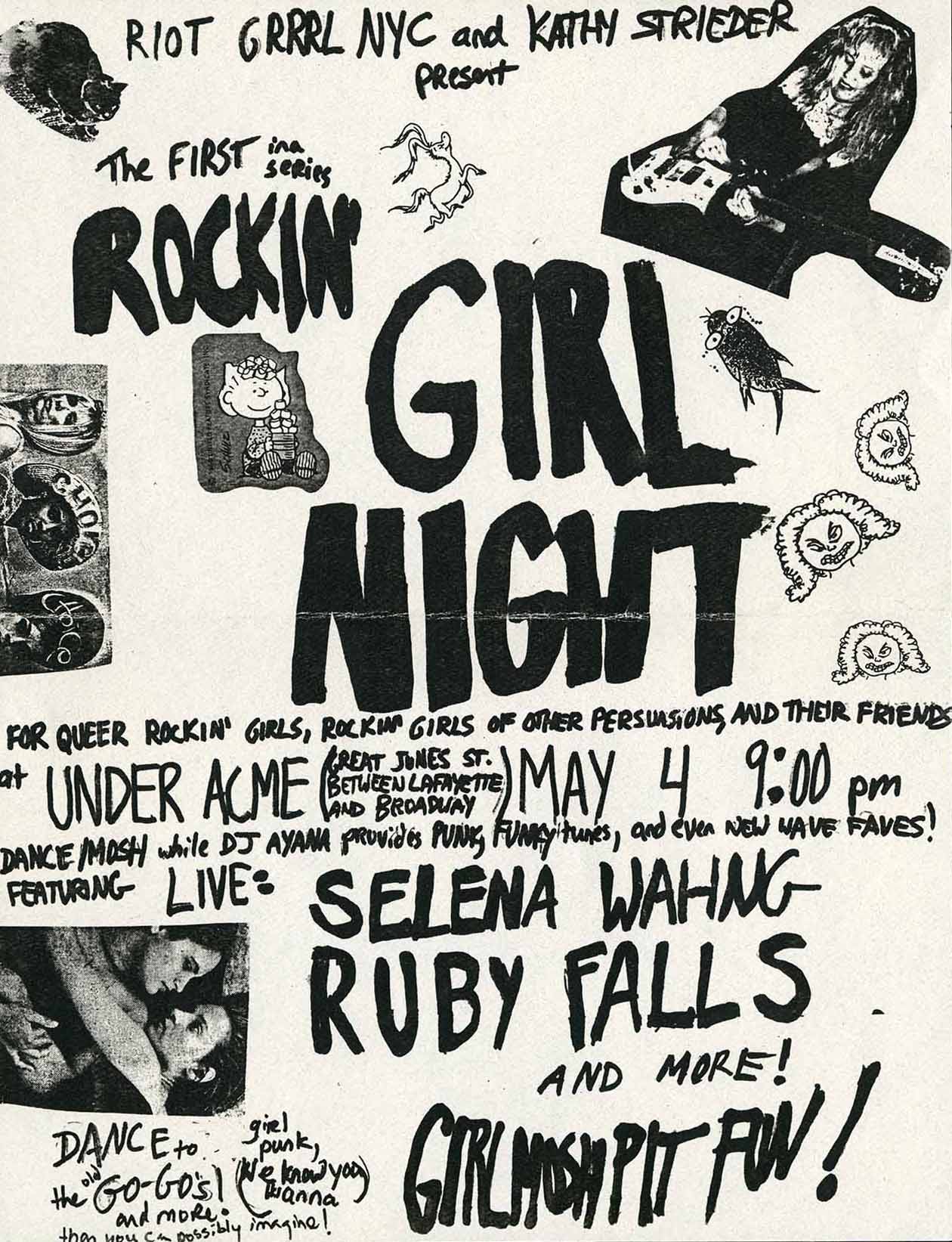 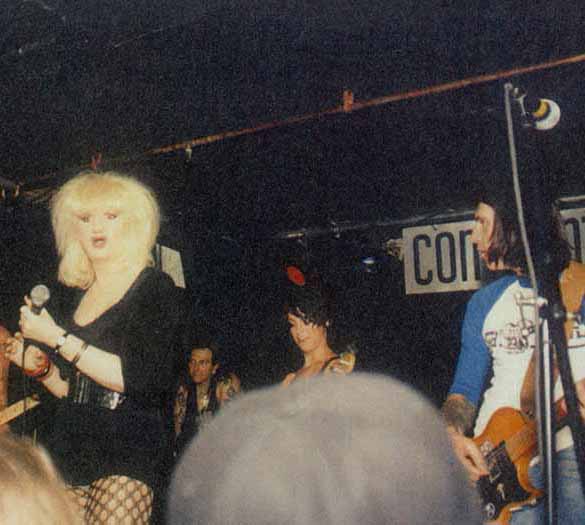 The following terms can be useful for getting started with research in our Library catalog.

These articles are available via the database Rock's Back Pages. 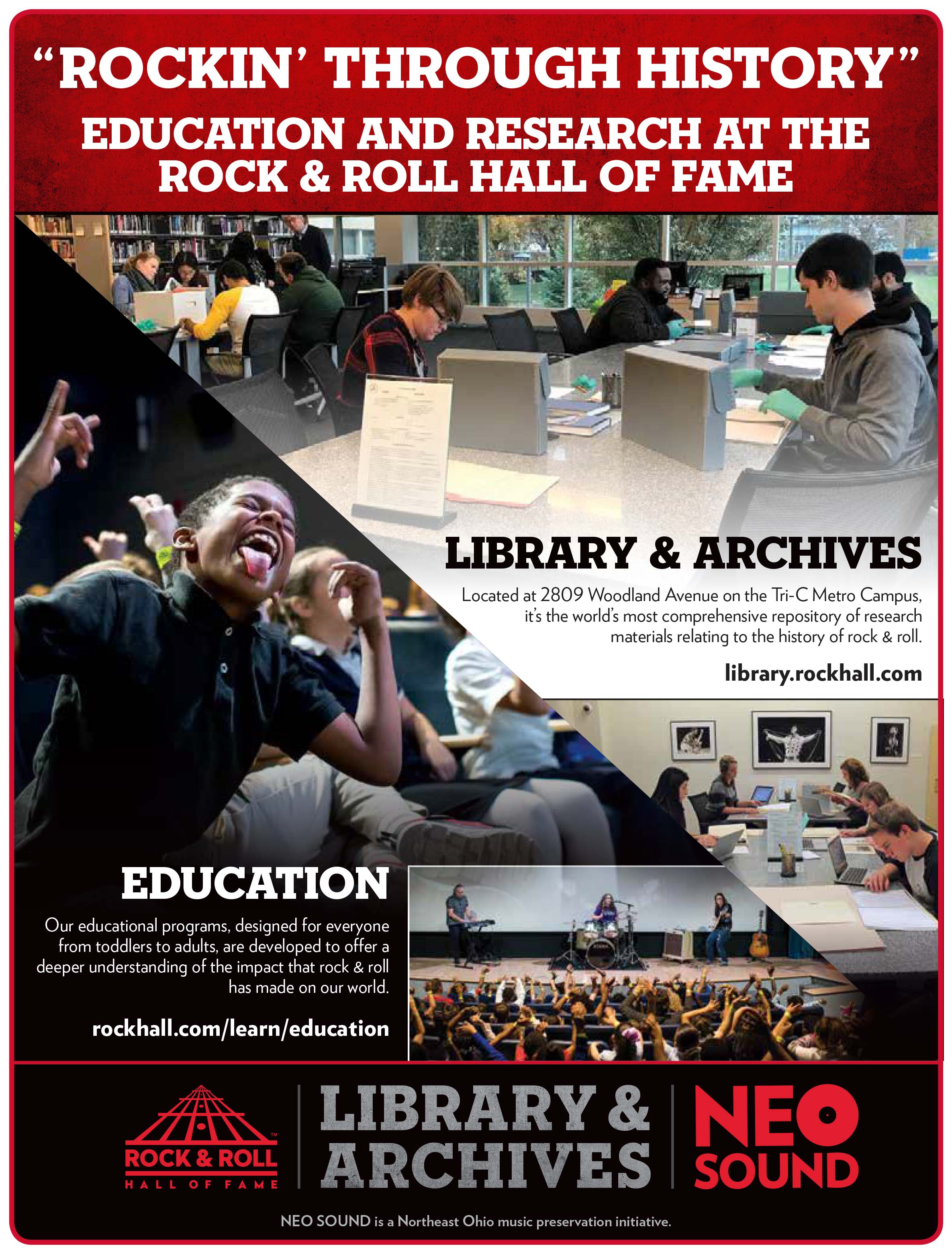 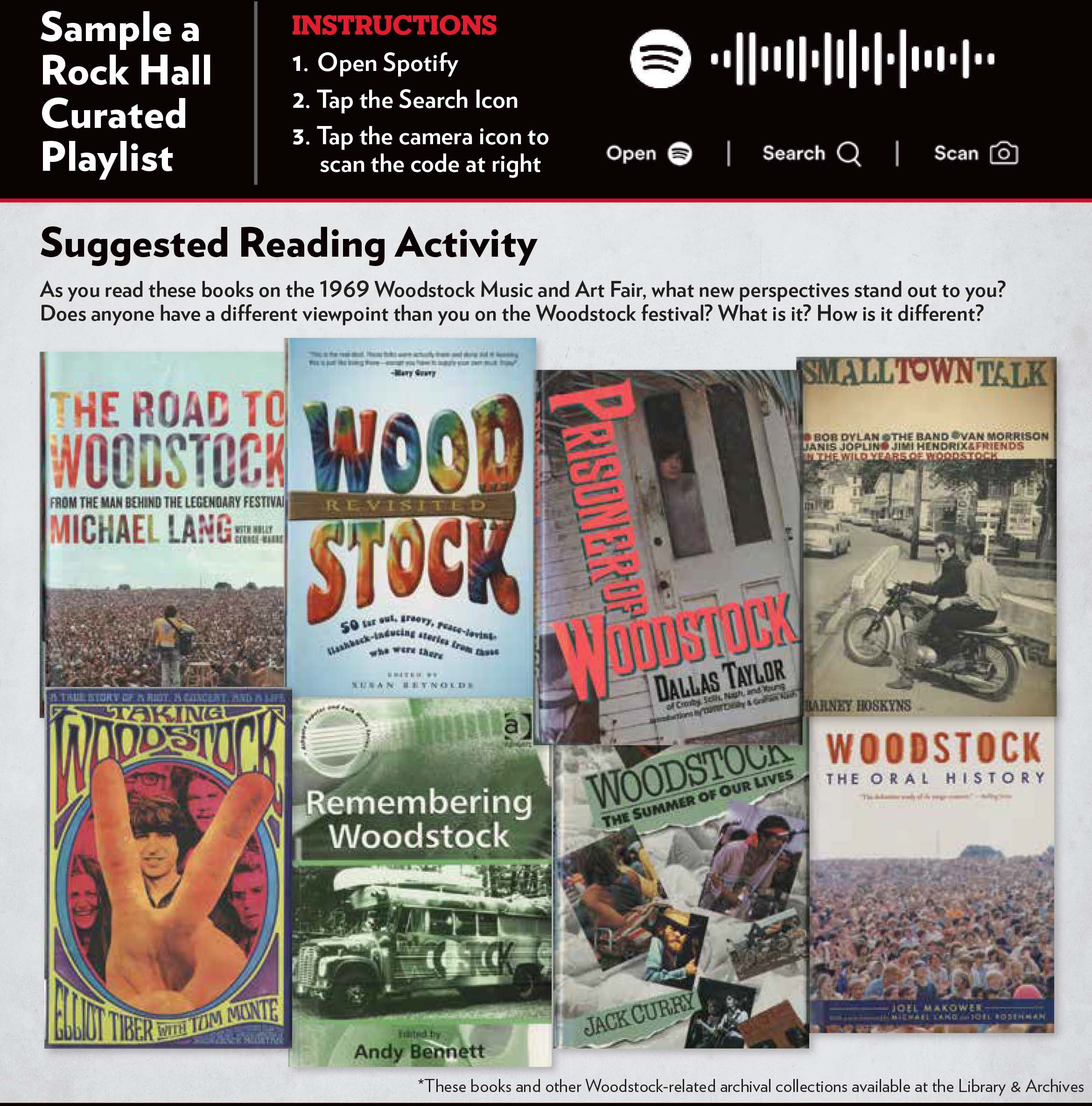