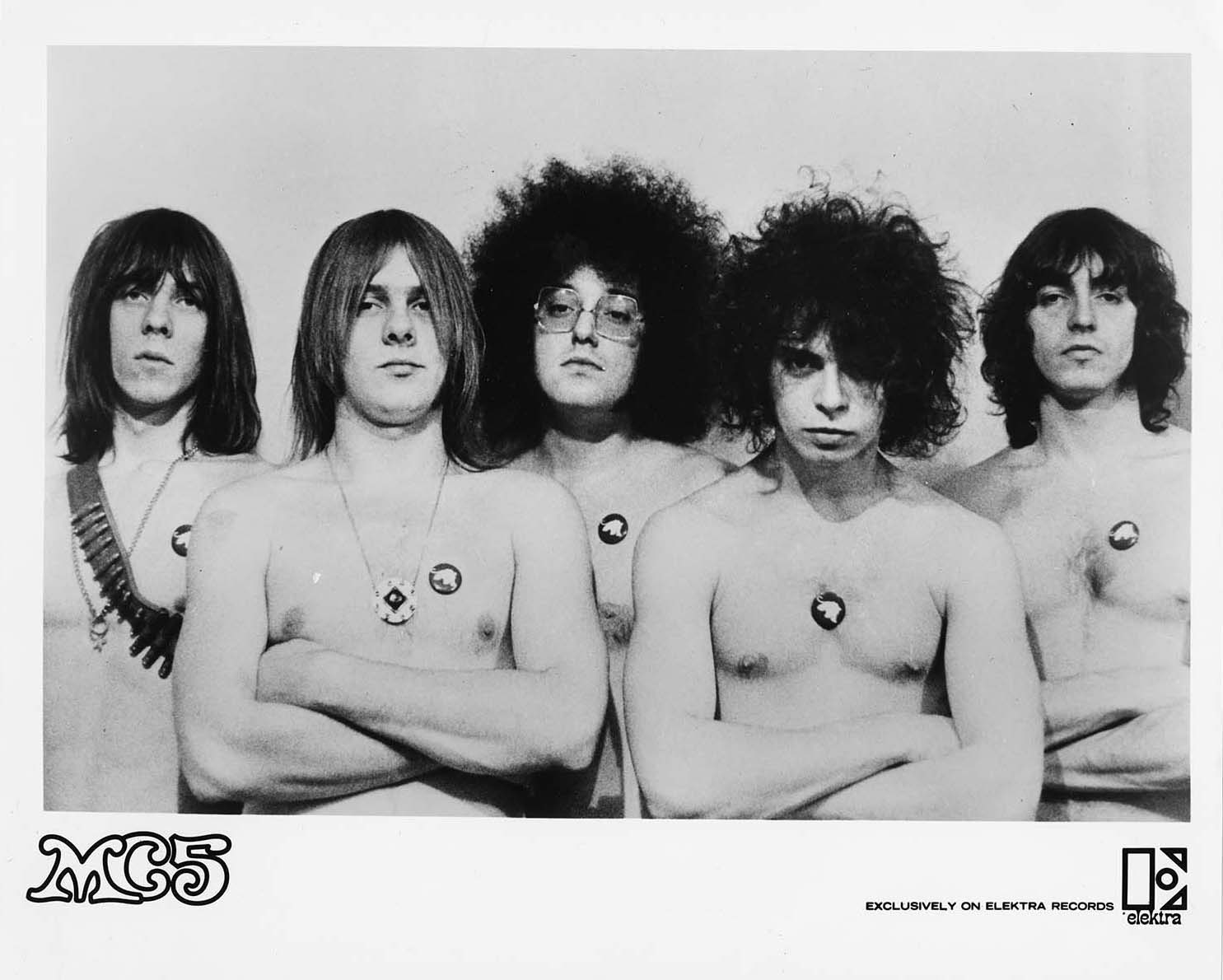 "Kick out the jams, brothers and sisters," was the rallying cry of the MC5, a band that mixed searing rock & roll with radical politics, combining Chuck Berry riffs with a soundtrack from the flip side of flower-power counterculture.

Draped in red, white and blue and led by the high-watt onslaught of stun-guitarists Wayne Kramer and Fred “Sonic” Smith, bassist Michael Davis, drummer Dennis Thompson, and brain-shattering lead singer Rob Tyner, the Motor City 5 kicked out the jams and politicized every bystander in sight. More at rockhall.com...

All archival materials related to the MC5 can be found here. Listed below are notable collections and items of interest. 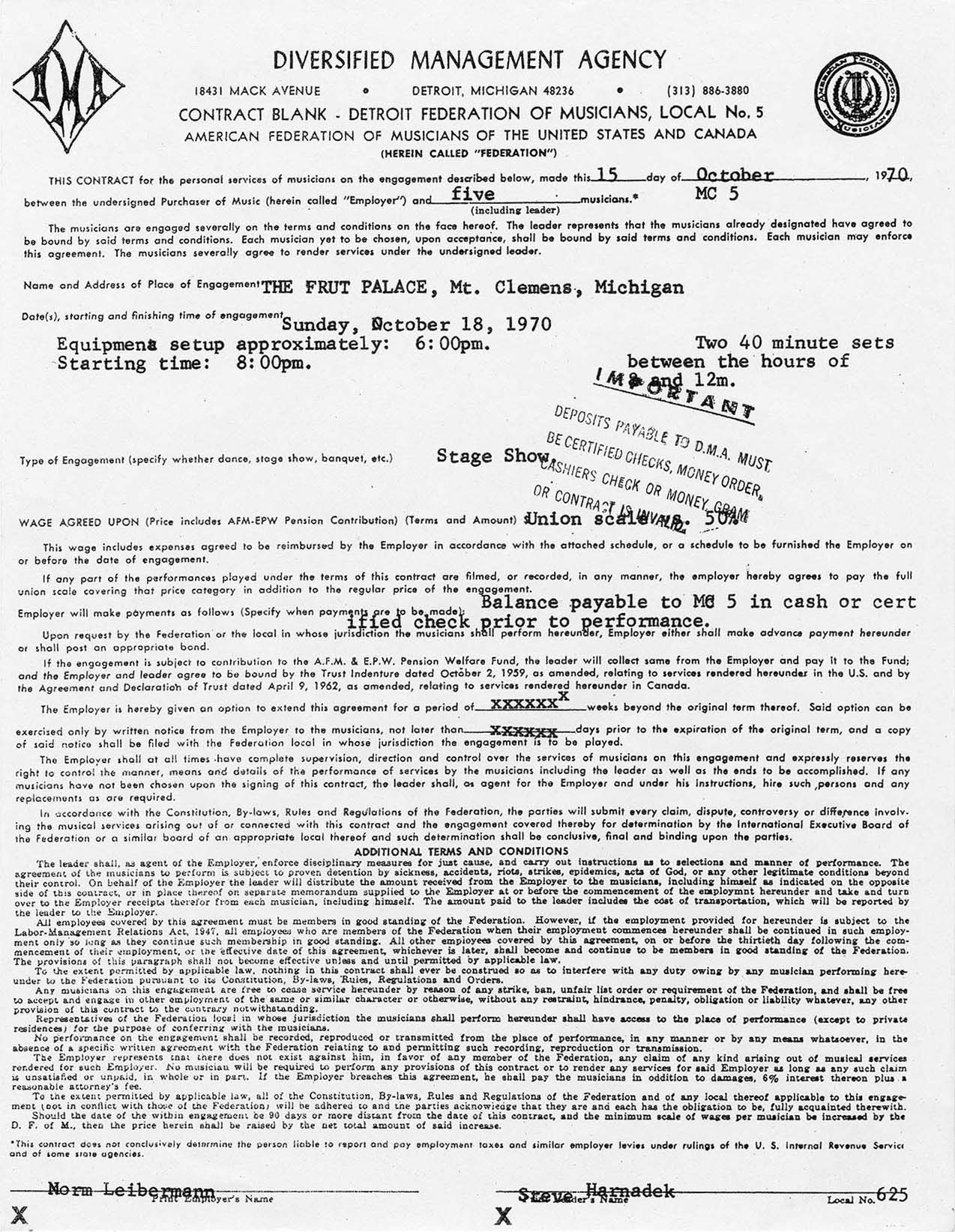