Rage Against the Machine: Home

Rage Against the Machine

The name says it all. Rage Against the Machine was a political and musical force that could not be reckoned with.

Combining guttural screams, deep funk grooves, and the in-your-face ferocity of punk and metal, Rage fought to end injustice around the globe. Every aspect of Rage Against the Machine throttled the status quo. Formed in 1991, the Los Angeles quartet took aim at oppressive systems of power – cultural, political, economic, and otherwise – and did everything they could to foment a revolution. Musically, Rage Against the Machine’s subversion involved molten hybrids of hip-hop, punk, metal, funk, and rock. More at rockhall.com... 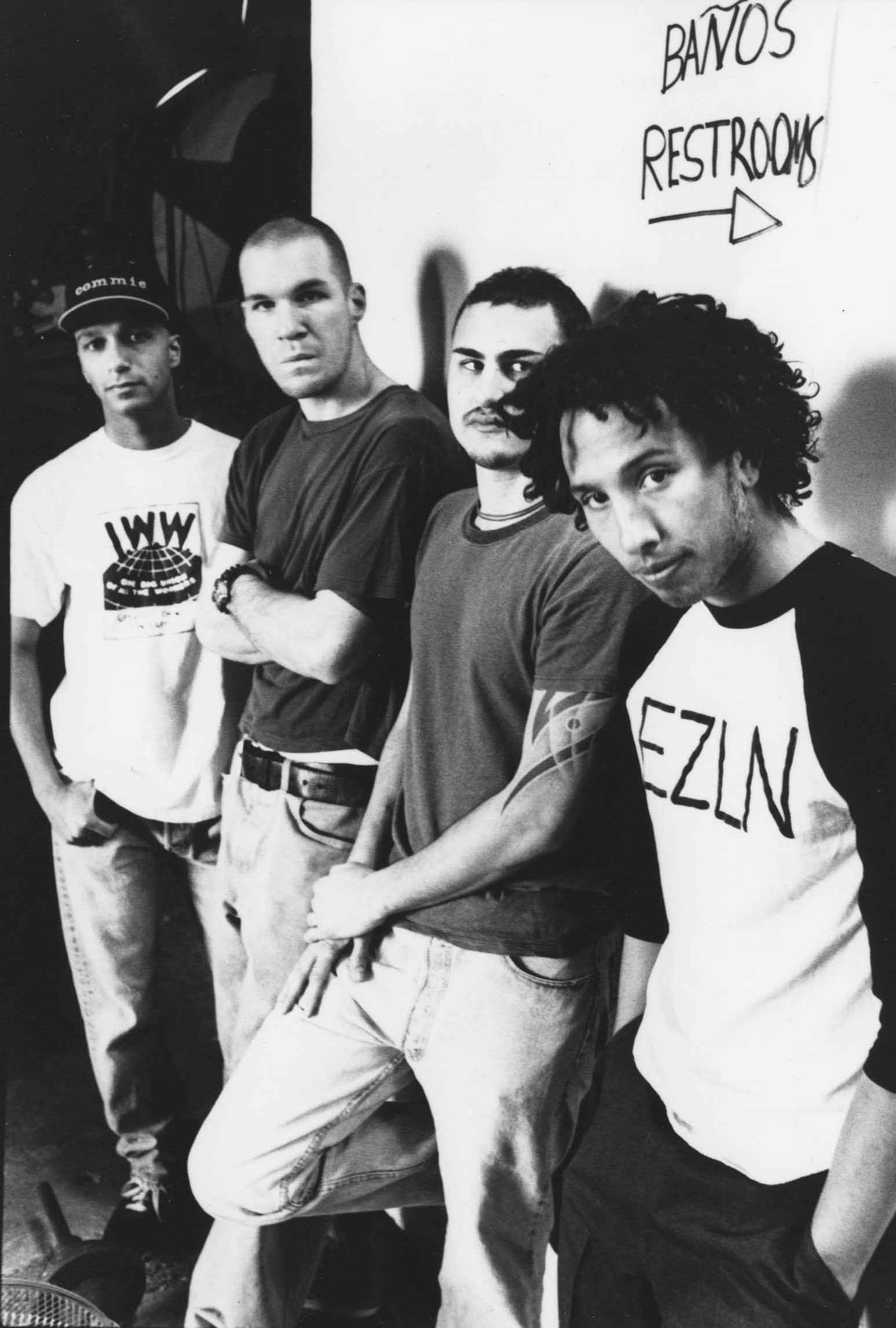 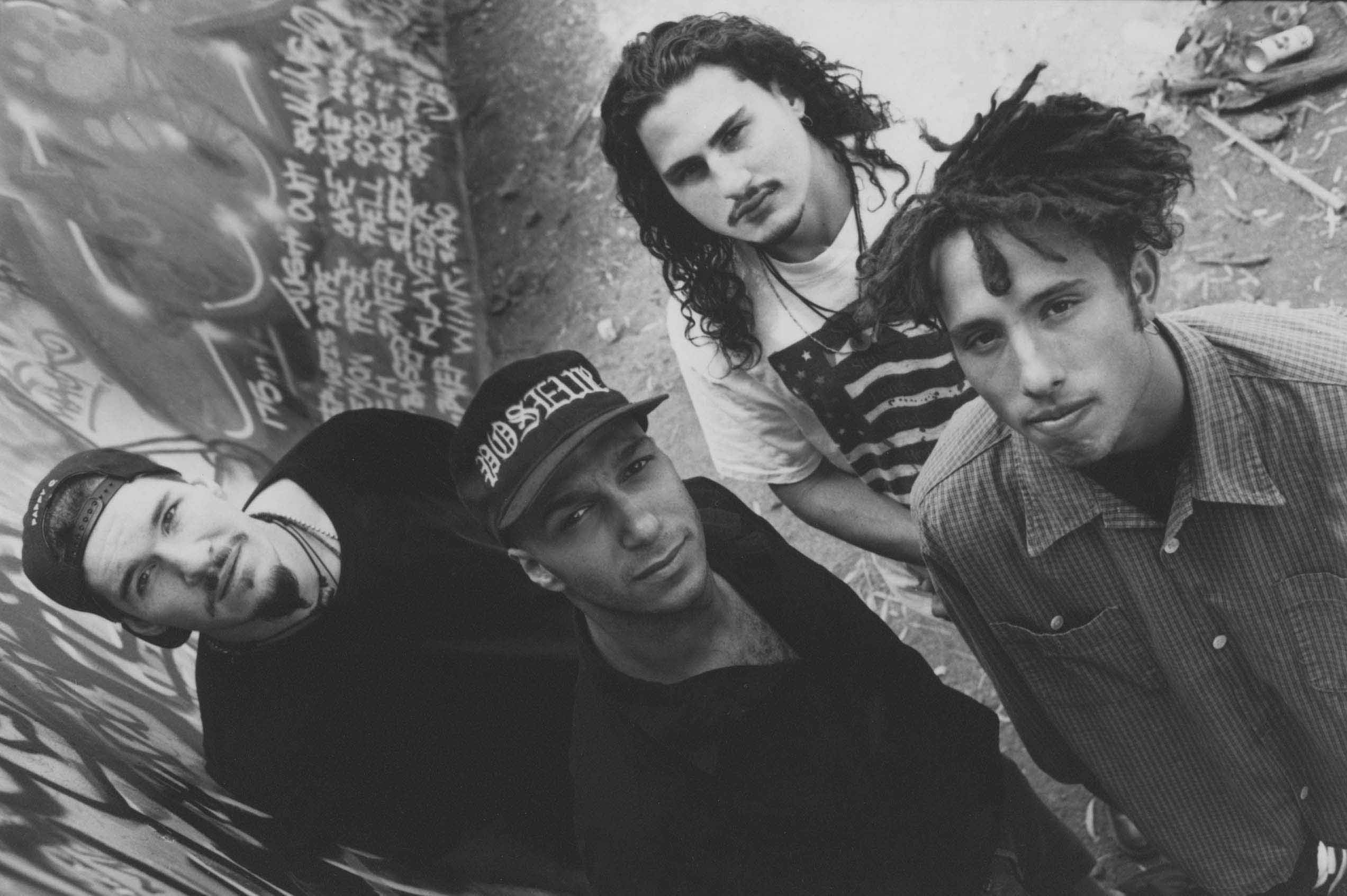 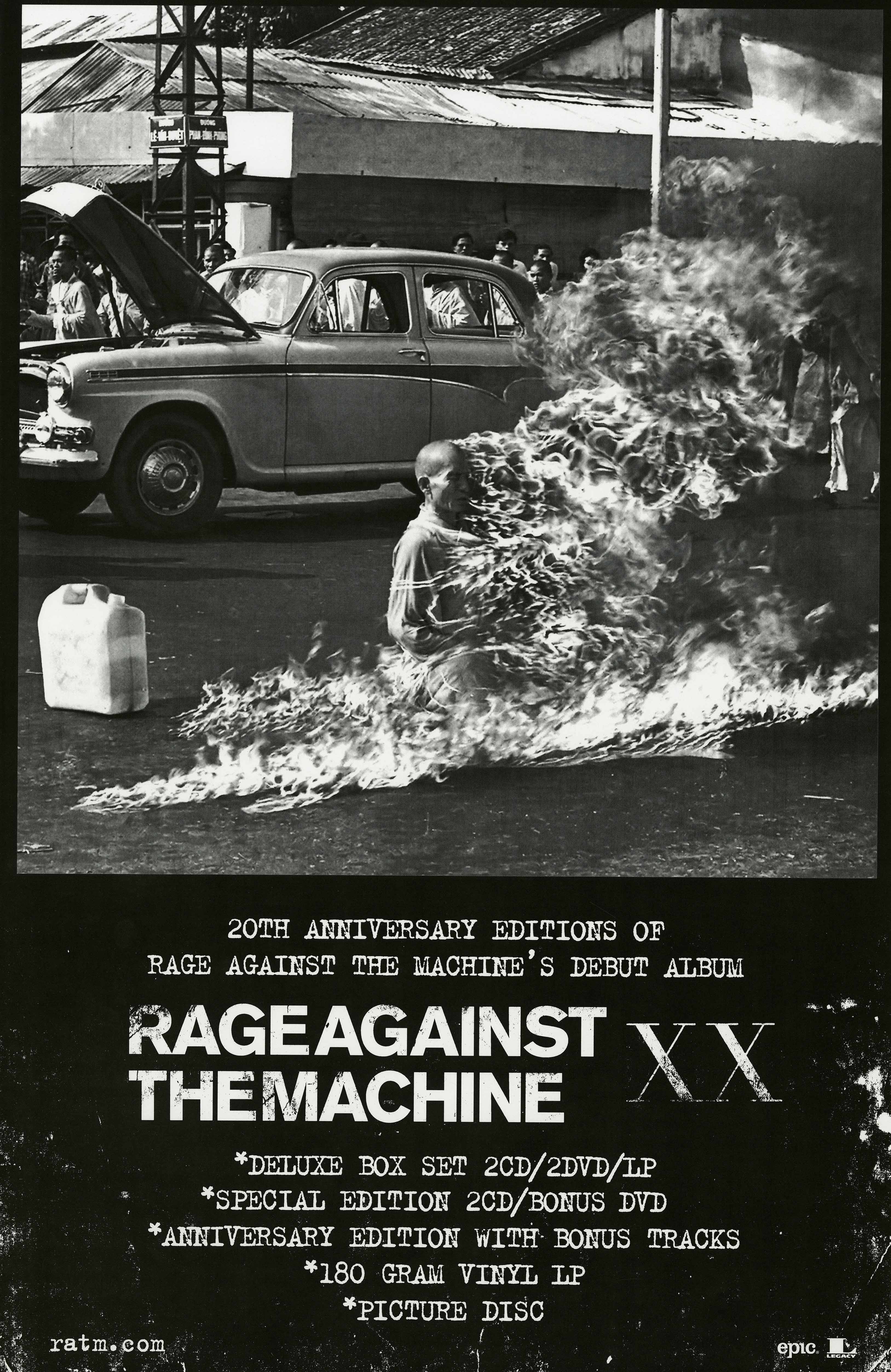 All archival materials related to Rage Against the Machine can be found here.